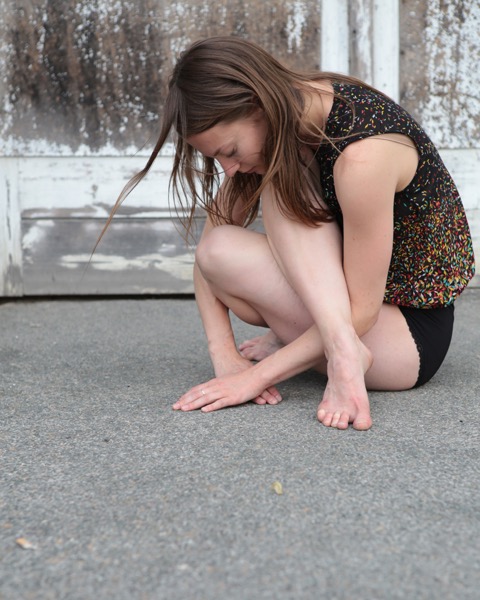 Dagmar Dachauer is a freelance performer, choreographer and dance teacher born in Linz/Austria, based in Upper Austria and Brussels/Belgium. She has studied Dance at Amsterdamse Hogeschool voor de Kunsten/MTD (BA) as well as at P.A.R.T.S. (Performing Arts Research and Training Studios) in Brussels and Handbalance at the Circus Department of DOCH (Dance and Circus University) in Stockholm.

She founded the art association UMFUG, in which she realizes dance and theatre performances as well as film projects with collaborators coming from various backgrounds such as Film, Sculpting, New Media and Kinetic Arts, Circus, Theatre and Music.

Together with Simon, Philipp and Peter Mayer, she has been co-directing and managing the Art Festival spiel in Austria, located at an organic farm, featuring Dance, Music, Circus, Theatre, Improvisation, Lectures and Workshops. In 2015 she co-curated and co-hosted Secret Hotel’s Landscape Dialogues Summer Lab in Mols, Denmark.