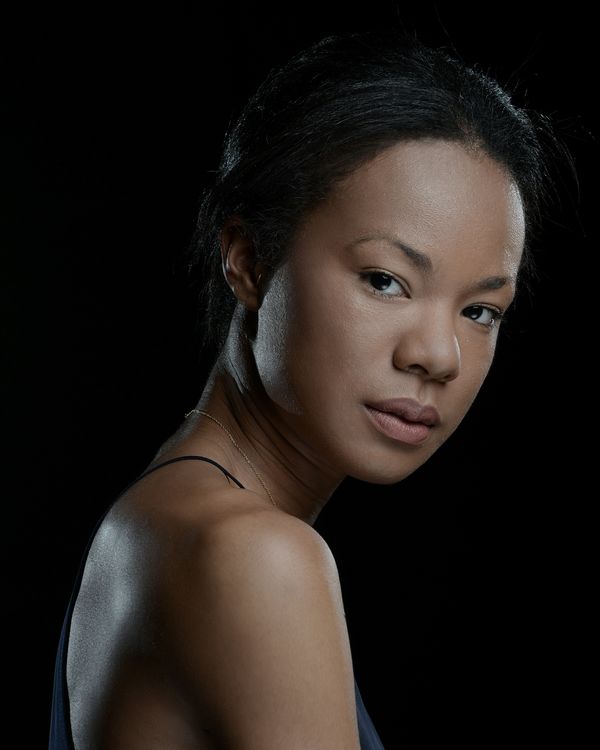 Lois Alexander was born in California and is of African American, Filipino and Chinese descent. As a child, she was involved in everything from gymnastics to jiu jitsu, and began dancing at age 10.

At age 17, Lois moved to New York to train at The Ailey School. Later that year, she entered The Juilliard School. Lois graduated from Juilliard with a Bachelor of Fine Arts in Dance in 2014.

Since 2014, Lois has been living and working in Europe. Lois was a member of Staatstheater Saarbrücken under the direction of Stijn Celis from 2014-2016. In the 2017-2018 season, she joined Theater Trier as a guest under the direction of Susanne Linke. In the freelance scene, she has worked with Romeo Castellucci and Christoph Winkler. Currently based in Amsterdam, Lois is developing her own choreographic work and teaching.