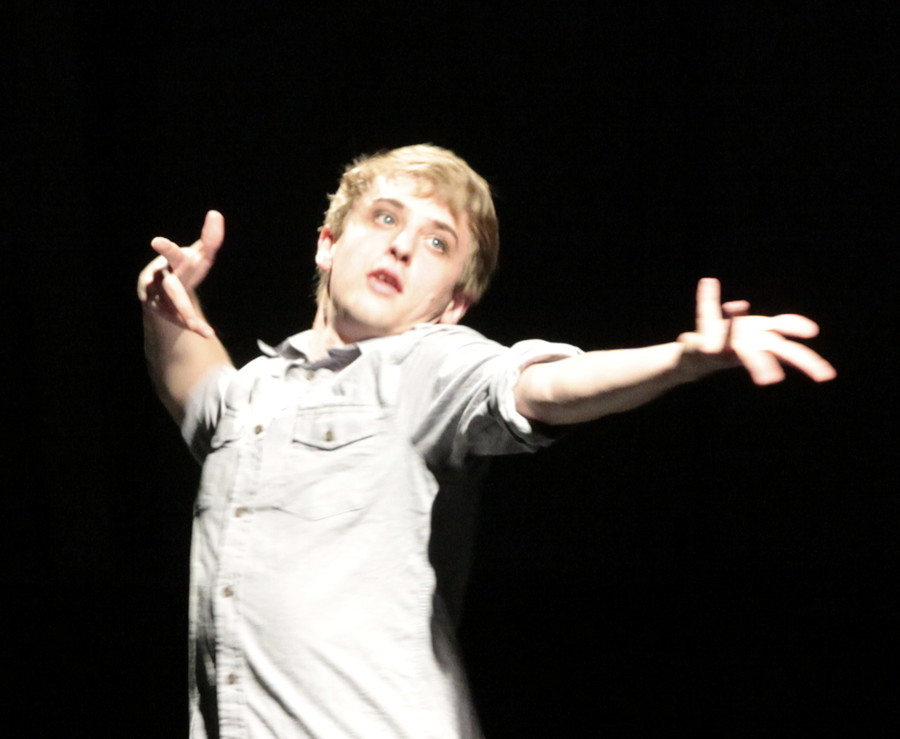 Martin Hansen is a choreographer and dancer working between Germany and Australia and touring internationally. Martin researches economies of time in the theatre and the body and is invested in sculpting affect as a felt experience of being in the world.

Martin has performed for Alexandra Pirici, Tino Sehgal, Sergui Matis, Laurie Young, Sebastian Mathias, Christoph Winkler, Ligia Lewis, Jeremy Wade, Kareth Schaffer, Chunky Move and Not Yet Its Difficult among others. In 2012 Martin was named ‘Dancer of the year’ by Tanz Magazine and was a Danceweb scholar in 2013. Since then Martin has received scholarships, stipends, study and production grants from the Berliner Senate and The Australia Council for the Arts.