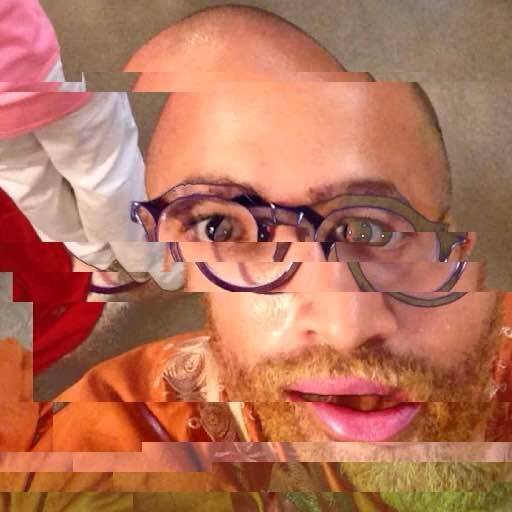 Born in York, England to a Swiss mother and African American father, Zen spent his childhood amongst the green mountains and blue waters of Seattle. From there, he ventured to New York and studied dance at the Julliard School, graduating in 2006 with a BFA in dance. Later he taught movement expression for children in South Africa before moving to Europe, where he has worked in various contemporary dance companies in Germany, France & Belgium. He has worked with Christoph Winkler, Ula Sickle,Michael Keegan Dolan amongst others.

Since 2010 he’s been DJing and experimenting in sound collage in various performative space – exploring themes of community, cosmic connections and transcendental sonic experiences