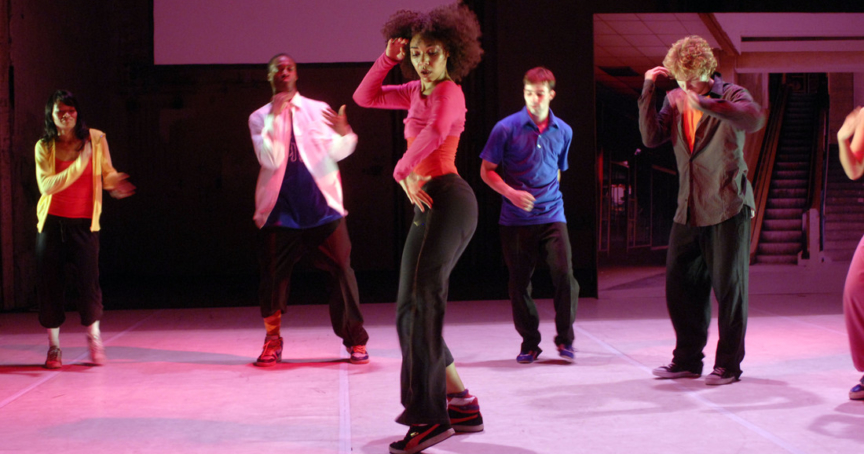 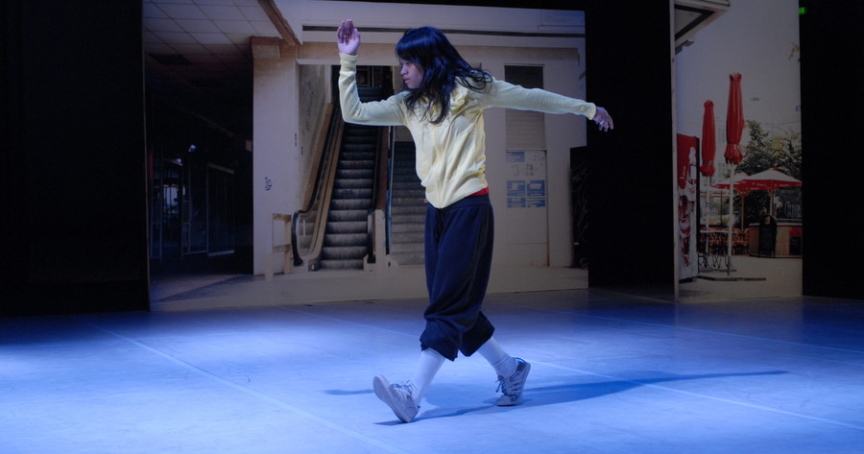 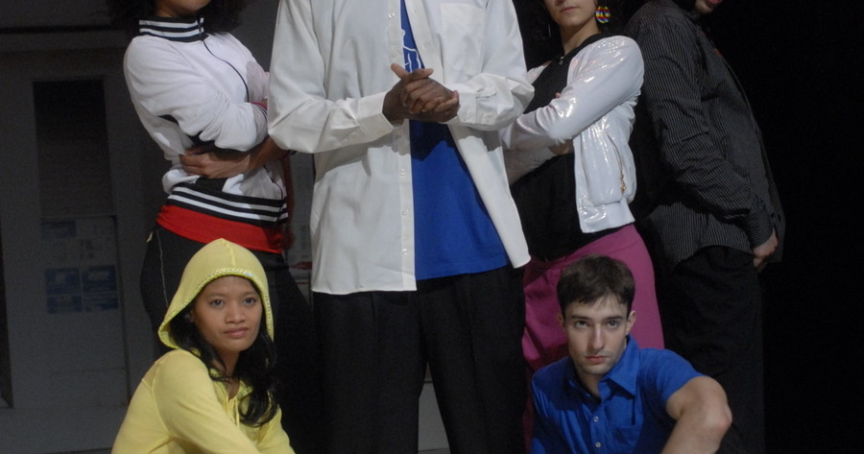 Tales of the Funky

Castingshows vs. B-Boys, dance instructions vs. freestyle, commercial hip hop vs. keeping it real and of course we will also discuss the critical question of correct style.

Tales of the Funky – B-Boys & Breakgirls is a continuation of the project “Routines”, developed by Christoph Winkler in 2006 as part of a coaching project for young dancers.

A Christoph Winkler production. Funded by the Senatskanzlei Berlin - Cultural Affairs, the Fonds Darstellende Künste e.V., the fabrik Potsdam and the sophiensaele. Supported by Eliashof.

Christoph Winkler's "Tales Of The Funky" is a hip hop fairy tale that speaks little of yesterday, while preferring to smirk about today. About the transformation of individual styles into a gigantic fashion machine. Winkler is still considered an unconventional figure in the Berlin dance scene. For more than a year now, he has been moving rapidly towards dance theater, with a more pop aesthetic than before, a newly found sense of humor and the delightful actor Jörg Schiebe in his core team. This persiflage about the hypes and phantasms of the hip hop world acts like a contemporary boulevard farce with snappy dance routines, well done ... The evening thrives on the likeable ensemble, for which Winkler has also cast two participants of TV casting shows: "U-gin" was the winner of the VIVA "Dancestar"; Yasemin Celikkan reached the in the semi-finals of "You Can Dance" on SAT1, before being eliminated from the show. The piece here speculates on inciting a similar thrill of authenticity as do the TV formats trimmed to "reality" and yet it gives the two of them room to be more than their own media caricatures.
– BERLINER MORGENPOST