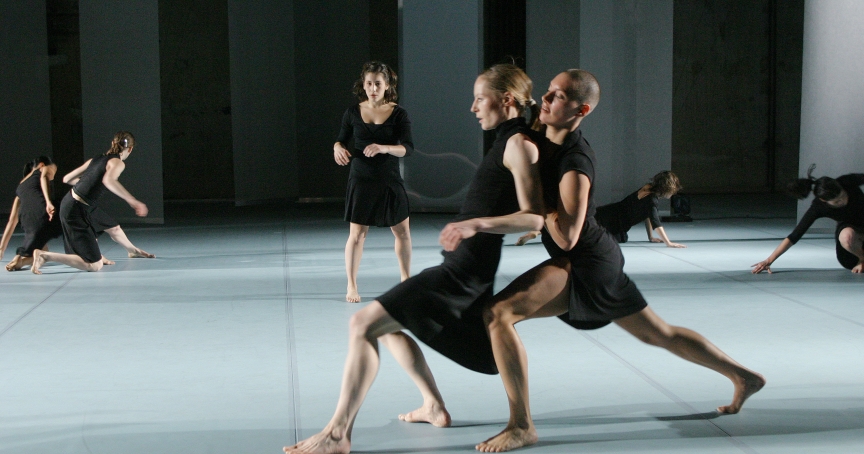 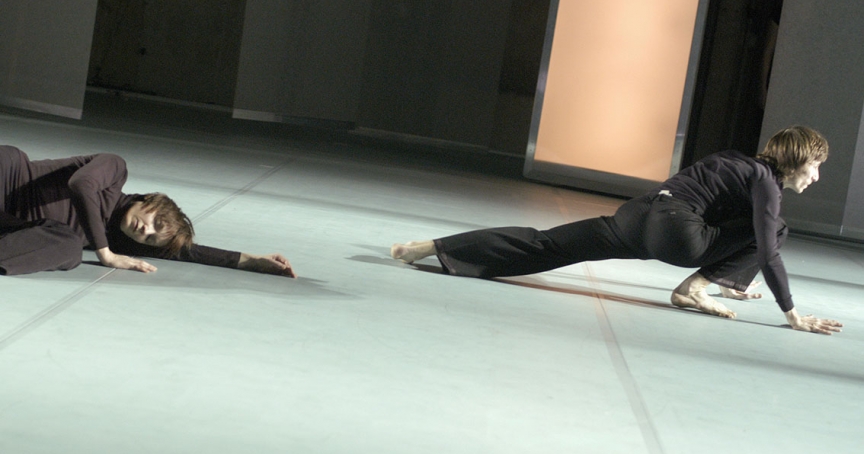 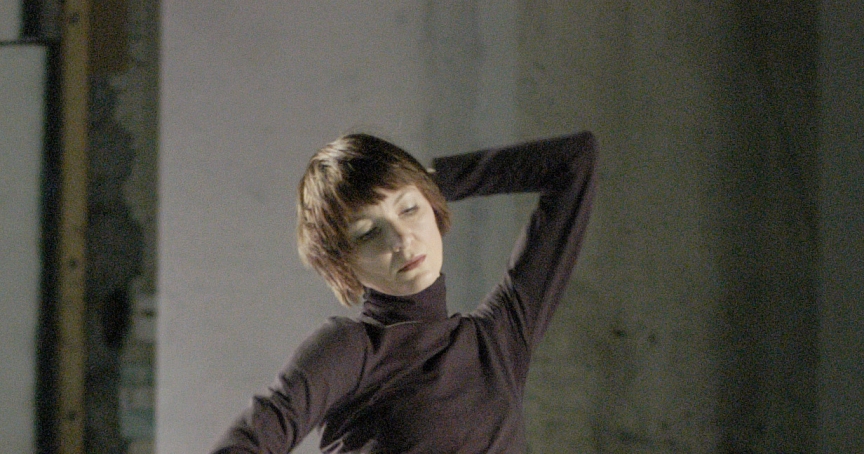 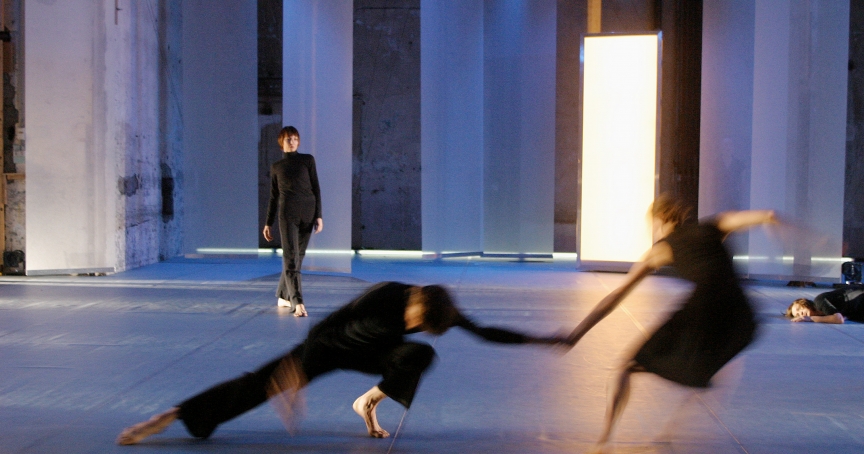 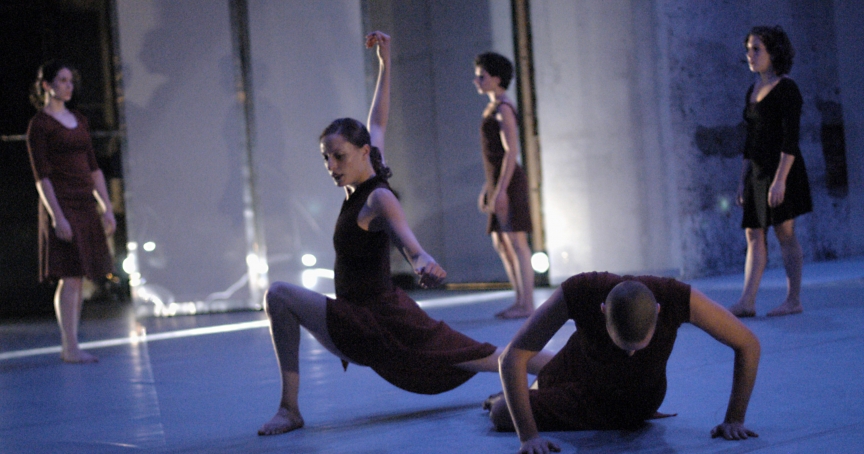 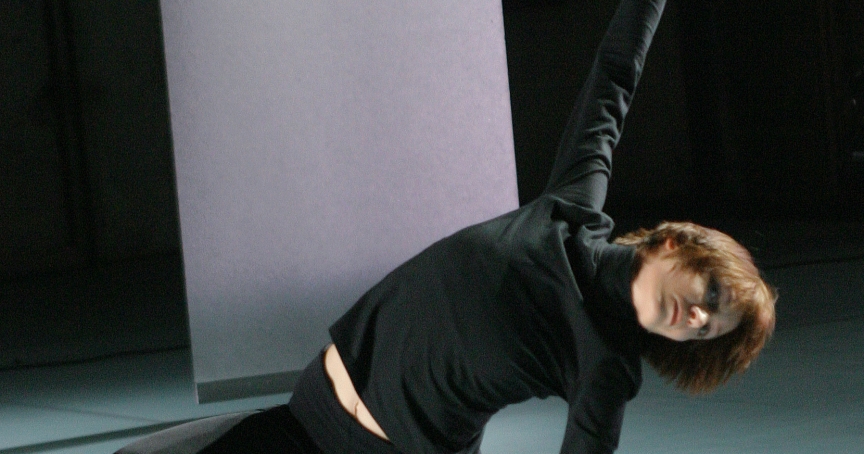 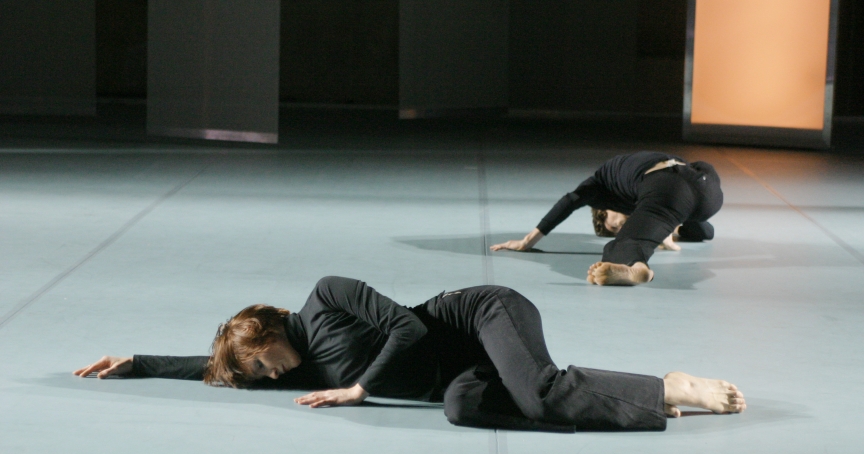 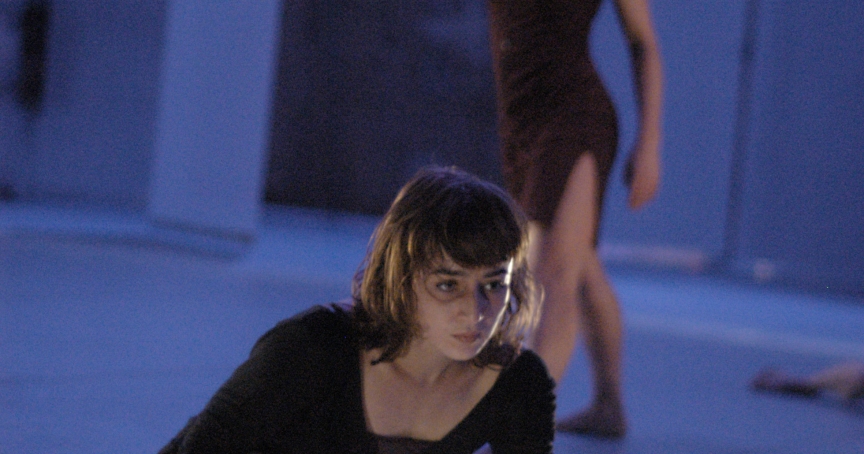 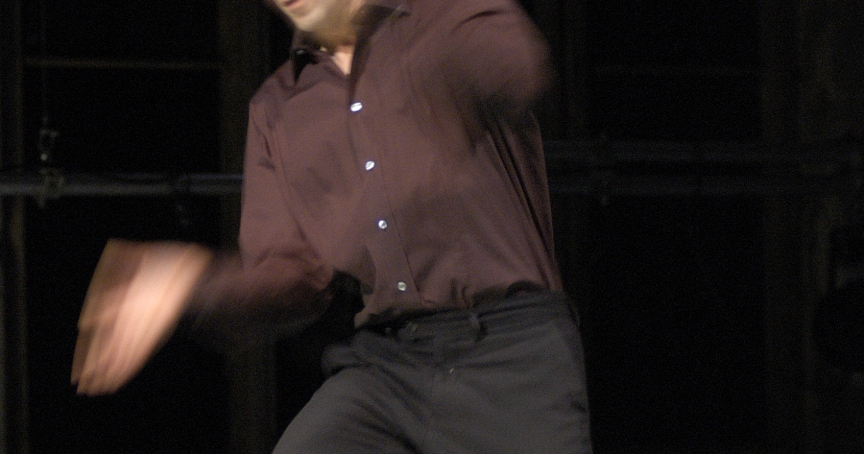 A White Page - The Long Song - Sexuality and Truth

The first piece is called “A White Leaf” and is a morisque for Bartleby. The second piece is a song about fear and is called “The Long Song”. In No.3 Plato’s Symposium merges with Mallarme’s Afternoon of a Faun to a piece of bastard pop called “Sexuality and Truth”.

Winkler takes up a form of dance presentation that is particularly popular in opera houses, which more or less loosely combines three non-evening-length pieces into one evening. He choreographs all three pieces himself and finds as a connecting element for the pieces the examination of well-known musical works and literary figures who already have their own history of reception. Due to their “discursive ballast”, such works are not defenseless against any new interpretation and it will be interesting to see how Winkler, who often takes an unusual perspective in his pieces, deals with this.

Production: Christoph Winkler, Sophiensaele and TANZTAGE BERLIN, supported by the Senate Department for Science, Research and Culture and the Performing Arts Fund. With the friendly support of Tanzfabrik Berlin

In his Triple Bill in the Sophiensaele. he develops his skills almost too confidently. Berliner Zeitung, 07.12.2004 Christoph Winkler, whose commitment to giving dance new meaning is earning every respect, is at the crossroads. - New Germany

What Foucault needs three volumes for, Christoph Winkler deals with in 45 minutes. But this piece is undisputedly the highlight of the three-part evening "Triple Bill" in the Sophiensaele. ... Bettina Thiel, first soloist of the Staatsballett Berlin, in duet with Ingo Reulecke ... She is incredibly lithe and lascivious, a tigress. He is more of an air spirit than a faun ... So beautifully these two complement each other, pulling half to the ground, half sinking down. Eight magnificent dancers then form a choir of love priestesses. With their tense, energetic movements they remind us of amazons, combative and sexy. Christoph Winkler, apart from his discursive efforts, can almost be considered an old-school choreographer, since his main interest is movement and composition. - Daily Mirror

In his new three-part piece "Triple Bill", he also exposes the proximity to philosophical discourses, because they mark the thinking space in which art takes place: The first part is dedicated to the figure of Bartleby of Melville ... The dancer Wilhelm Groener does justice to it in a brittle way, by abandoning the resistances of the body that make it stand upright in the first place. The second part is the exciting protocol of a catastrophe, which in short textual images very quickly increases to a dense image of fear; the third part, called "Sexuality and Truth", performs a beautiful modern ballet. The means of asserting the context are different each time, and Winkler himself takes on the role of the artist, for whom different concepts are not mutually exclusive. - The daily newspaper

But the three pieces Winkler presents are of different quality and thus raise the question of the limits of such contextualisation. Thus, success and failure take place between the first and last piece of the evening ... With his half-hour choreography Bartleby - Ein weißes Blatt (Bartleby - A White Sheet), Winkler succeeds in creating an exciting portrait of a man who perishes in his self-created prison. Günther Wilhelm, whose dancing skills contribute considerably to the success of the piece, storms onto the stage dressed in black, enters a small platform, falls to the ground and rolls out of the world he is trying to appropriate by writing. He then scans its boundaries with clearly articulated, nimble and precisely placed movements, as if his body were actually writing itself into the space with every movement, every twist and every torsion. - dance journal