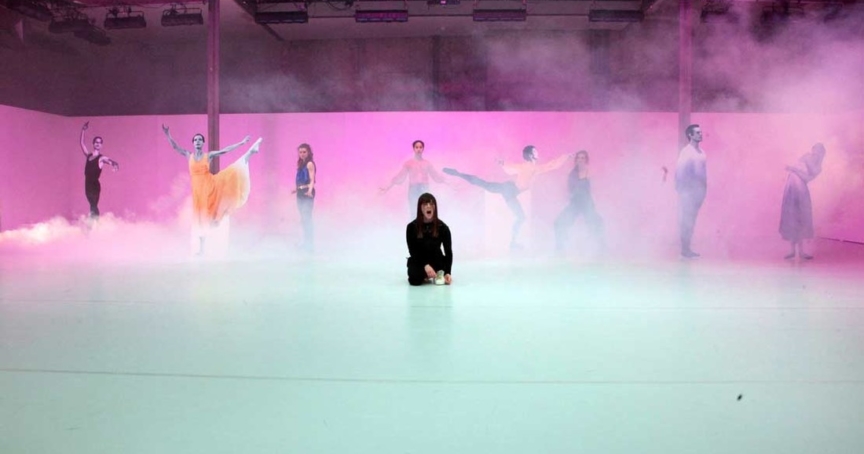 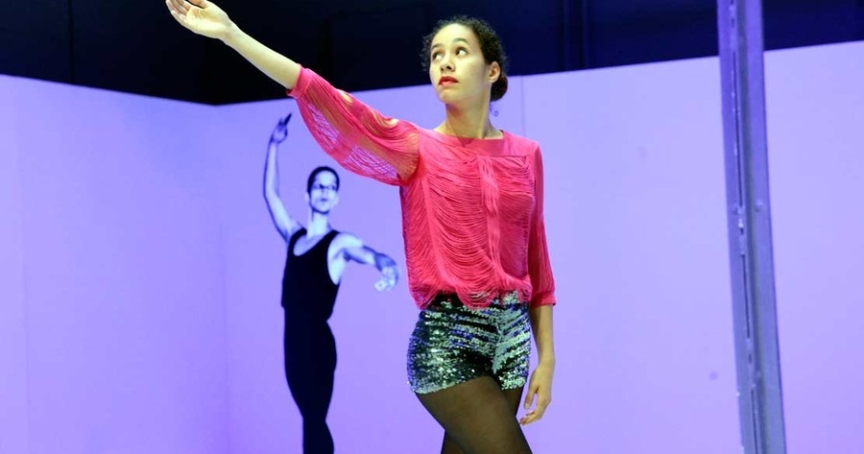 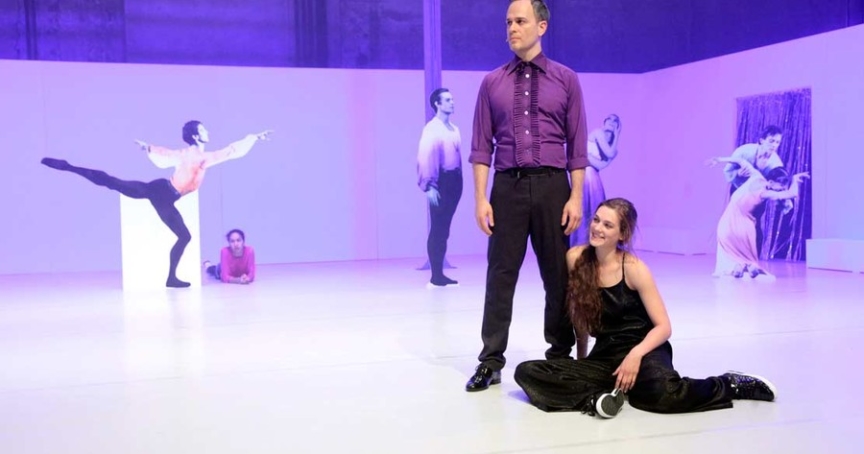 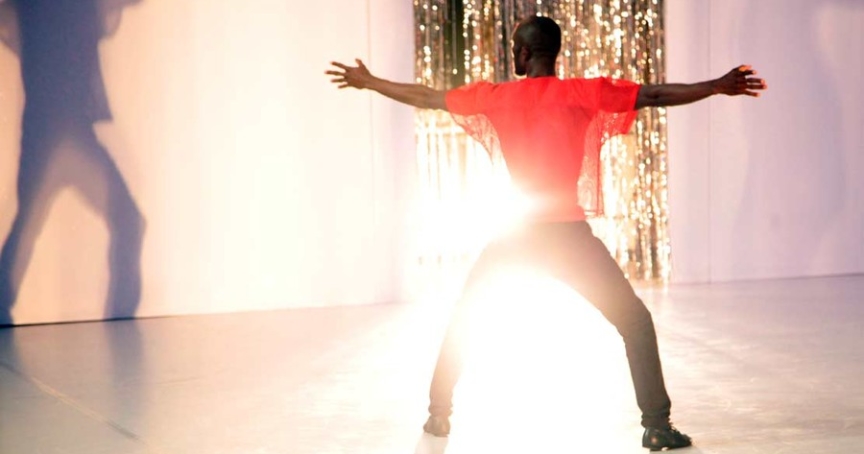 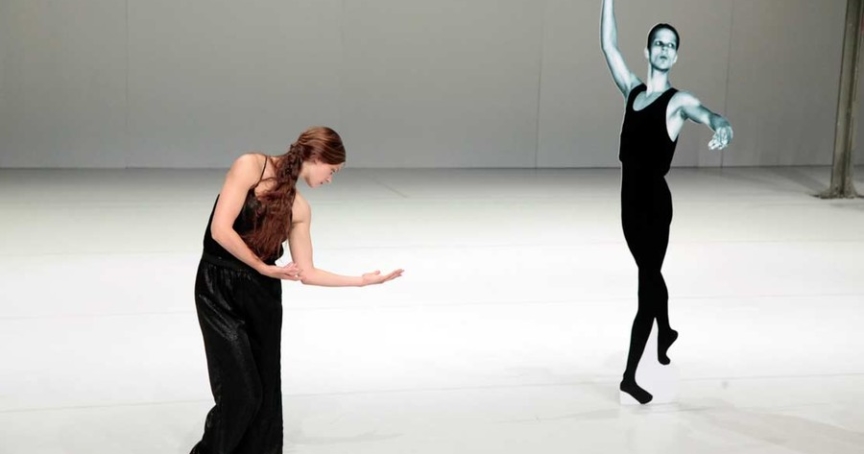 Remembering as an active attempt to see the world from a new perspective: “Abendliche Tänze” is both the name of a piece choreographed in 1924 by legendary expressionist dancer Mary Wigman, as well as the title of a ballet piece by Tom Schilling from 1979. While Wigman’s work was created in the context of the Weimar Republic, Schilling was part of the political system of the GDR and the founder of “Tanztheater” at the Komische Oper Berlin. Although he danced with Wigman himself as a young man, he knew nothing of her similarly titled work.

Christoph Winkler’s current version of “Abendliche Tänze” is neither about creating a third dance piece with simply the same title, nor about a remake or pure reconstruction. Instead, it is an attempt to explore a specific form of remembering that is itself inherent to the practice of choreography.

Winkler’s piece is a document of the here and now and, in view of its historical associations, raises many questions regarding the art form of dance. The piece takes a closer look at traditions i.e. contemporary dance’s own historical understanding of itself and demonstrates that references and developments have not always been linear. Winker also establishes autobiographical connections of his own: with the help of seven dancers and performers, he calls up personal memories of growing up in a small town near Leipzig, his own teenage years in the GDR, training first as a weightlifter, then ballet, conflicts that he lived thorough, his love of techno, and time and again various encounters with the works of Mary Wigman and Tom Schilling. Isn’t memory also always the result of understatement, wishful thinking and inconsistency, of confusion, self-doubt or exuberance?

A choreography of subjective memory and a history of German dance beyond reconstruction.

A Christoph Winkler production in collaboration with ehrliche arbeit – freelance office for culture. Co-produced by SOPHIENSAELE. Funded by TANZFONDS ERBE – An Initiative of the German Federal Cultural Foundation and by the City of Berlin. Supported by Phase 7.