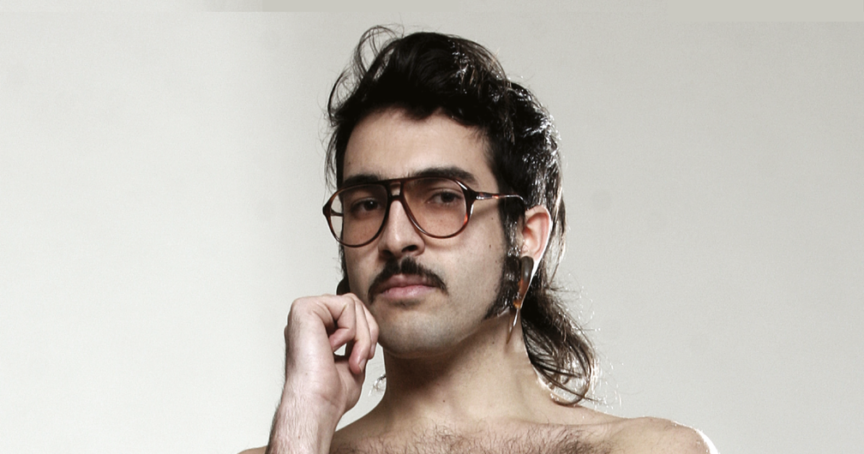 “Biopics” by Christoph Winkler dedicates two personal small solos to two new young faces in the Berlin dance scene. They come from very different social and professional backgrounds: Travis Steele Sisk studied in Richmond/Virginia before coming to Berlin, because he believes, like many American dancers, that this city is the new “hot spot for the arts”. Dennis Dietrich studied dance at the Palucca School in Dresden and is since trying to make his way as an independent dancer. “Biopics” is based entirely on biographic material. The first-hand reality of dancers says much about contemporary dance; it reveals the exemplary character of the stories.

A performance by Christoph Winkler, funded by the Cultural Administration of the State of Berlin, with the kind support of Eliashof and DOCK 11 Berlin