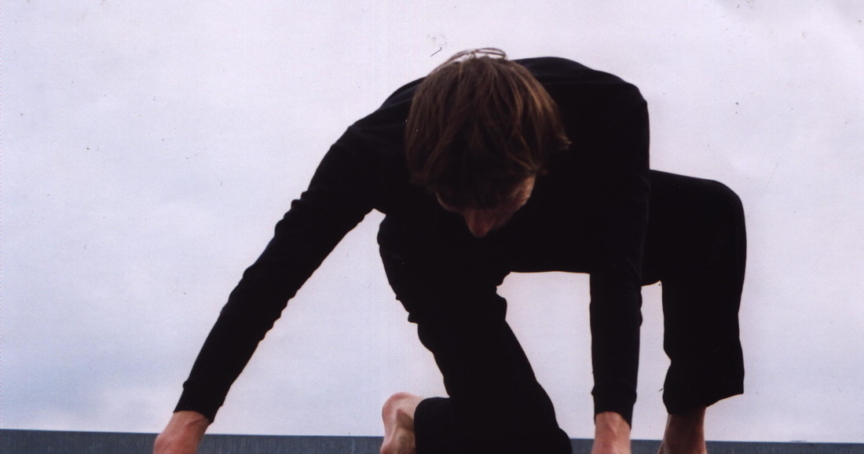 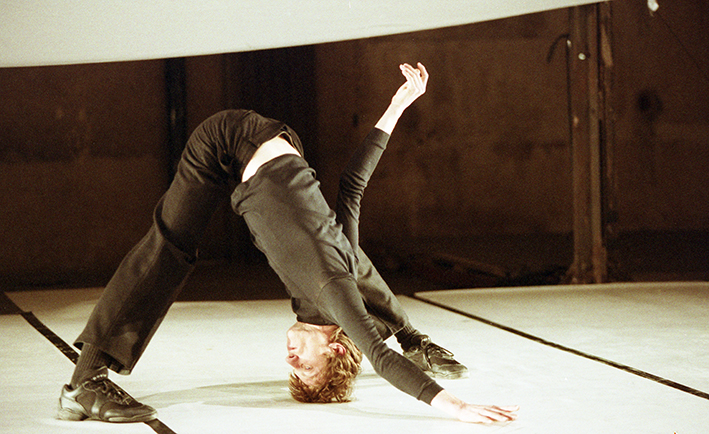 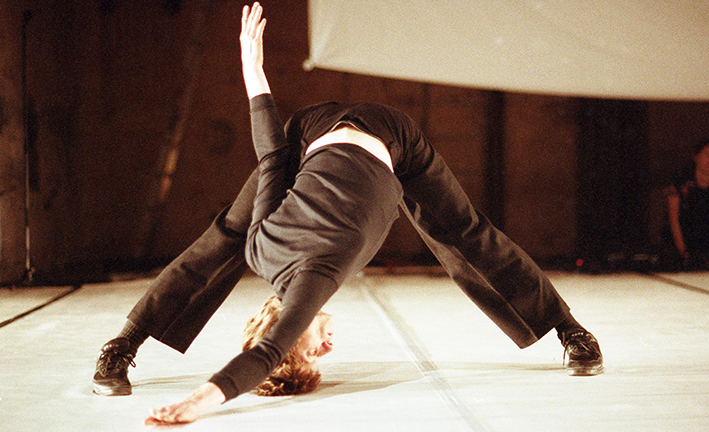 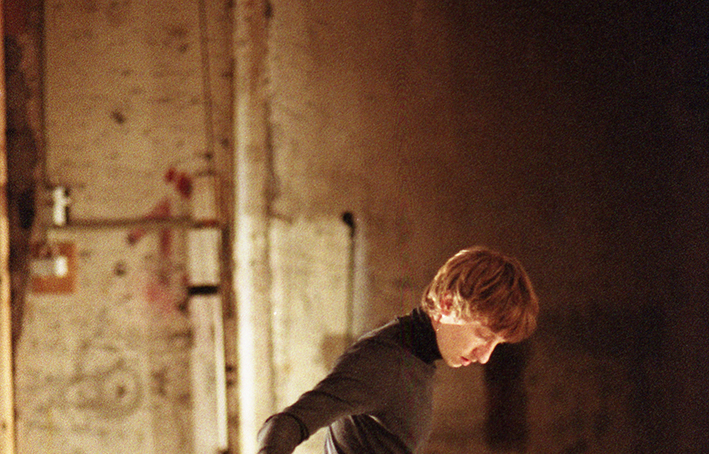 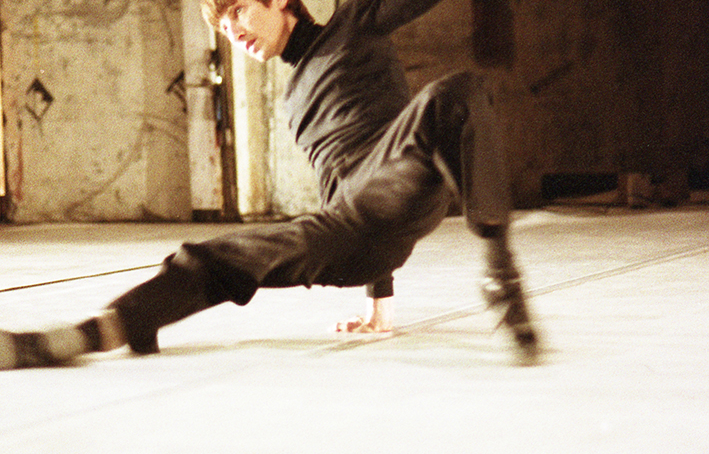 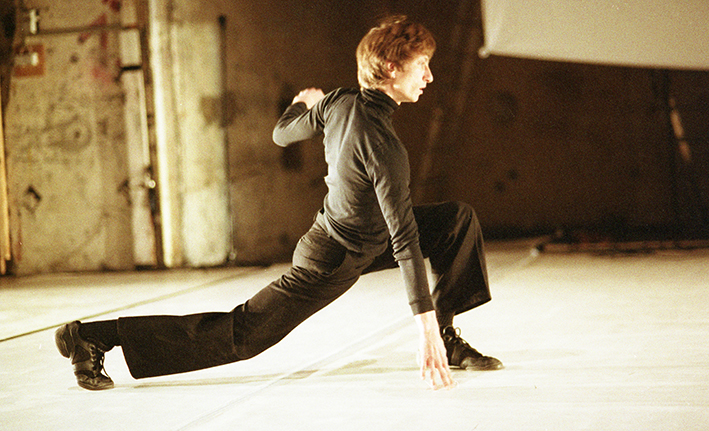 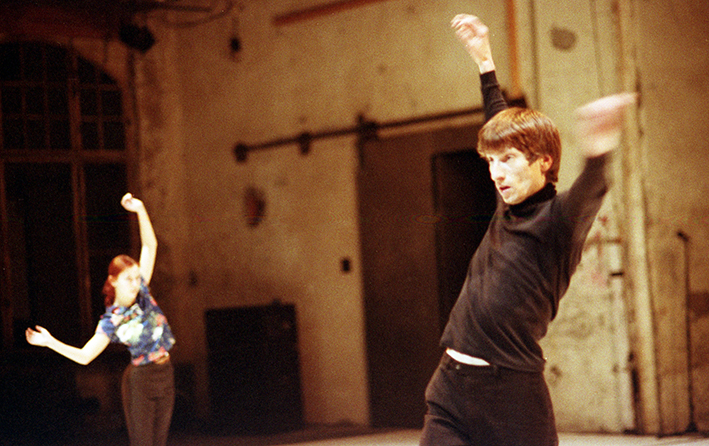 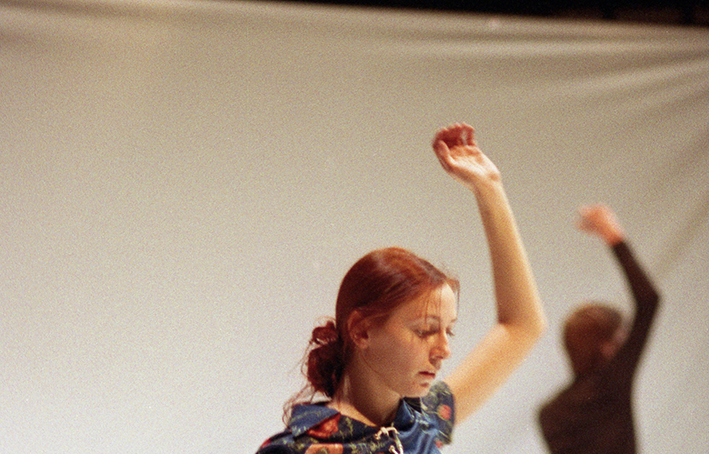 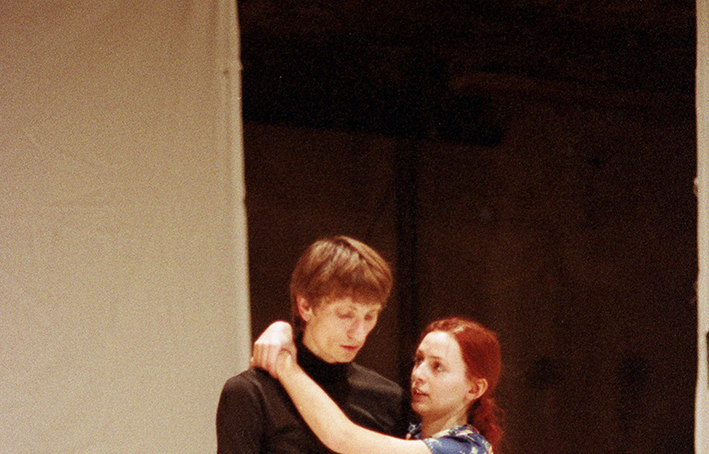 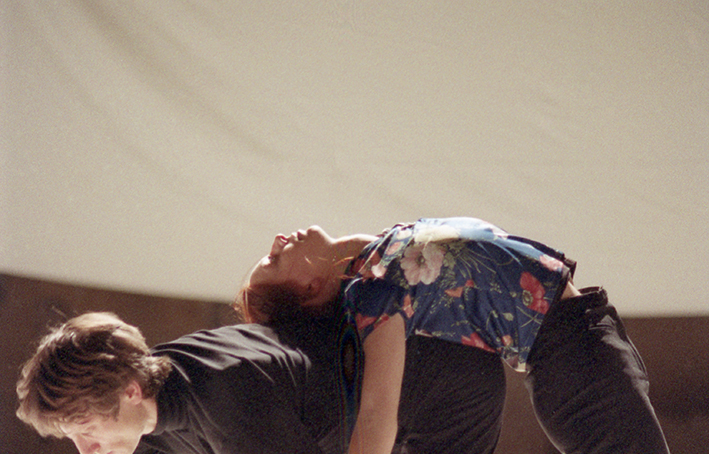 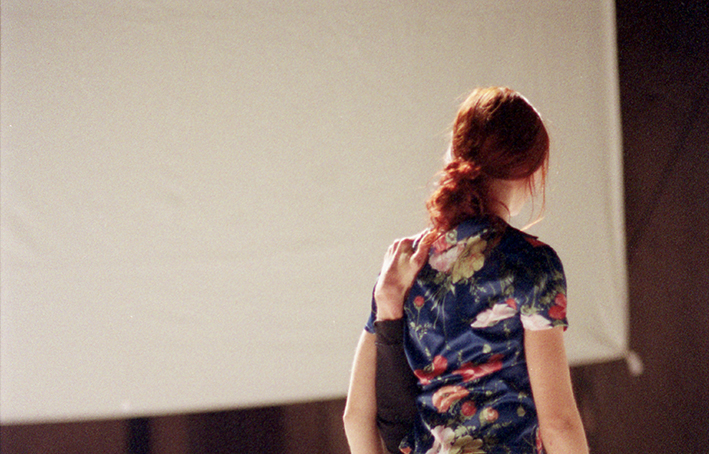 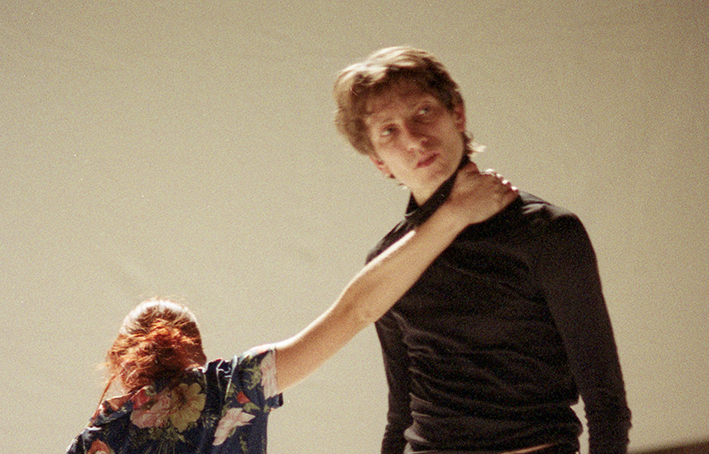 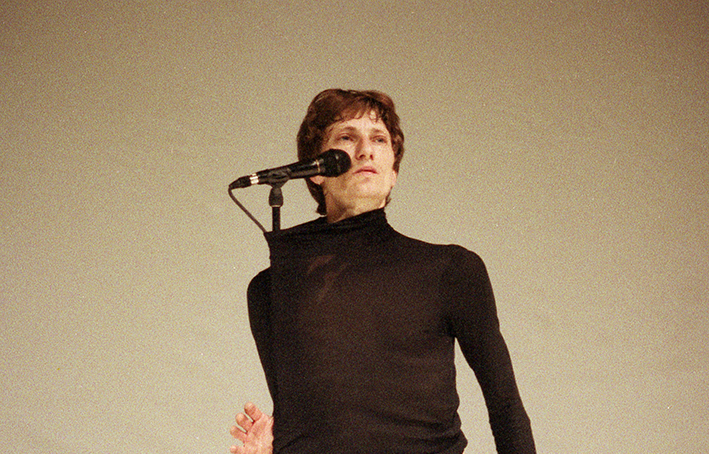 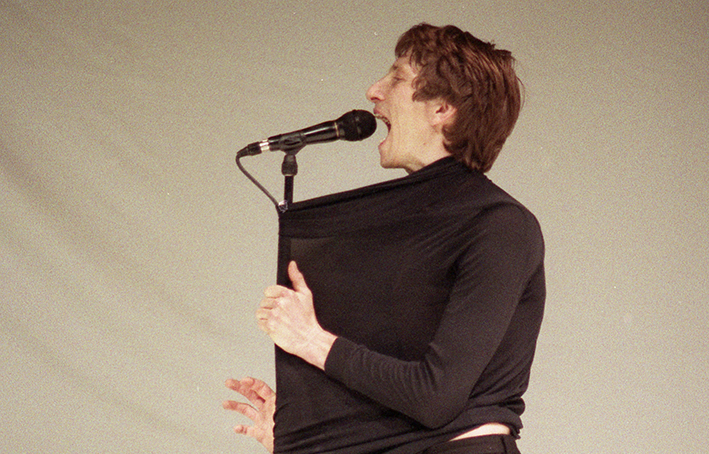 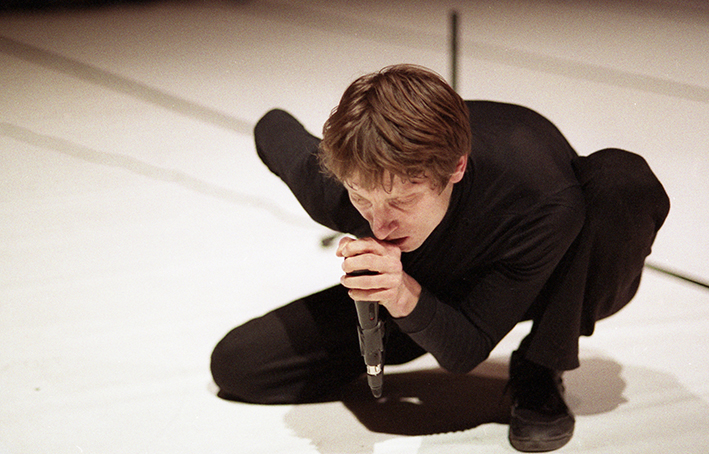 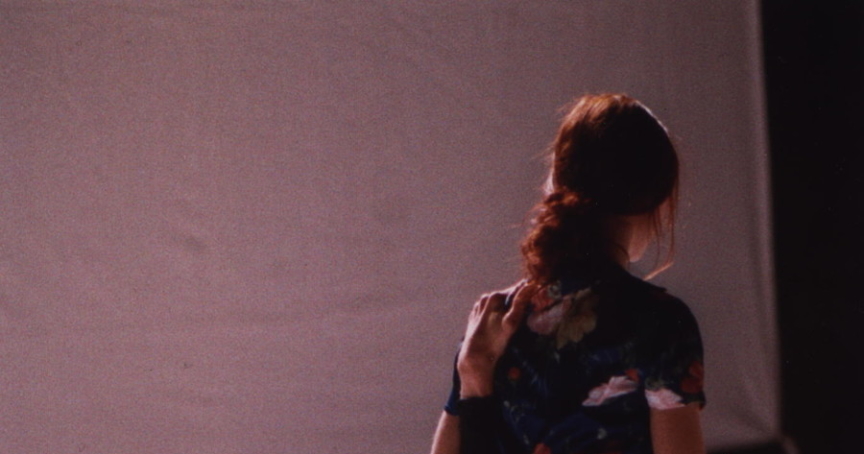 The work is based on a psychiatric phenomenon called the “Wandering Problem”. It describes the incessant urge to move in groups of demented patients. They glide and wander seemingly end- and timelessly through space. The monotonous paths and never-ending movement incentive probably compensate their continuous loss of feeling and inner life. The in discourse frequently glorified motif of nomadic modern man here meets its a pathological extreme: without memories it is impossible to situate oneself in life and without being unable to read the signs of the urbanized space they are paths of no return.

If we provide these people with miniaturized worlds, they will walk unceasingly past each other. And observers say, they are almost indistinguishable from the healthy part of mankind. But the piece is not about describing a clinical file, but about concentrating on certain aspects of this phenomenon on a metaphorical level. If theater truly is the place to enact social phenomena, then we will take this metaphor for the world literally and create for the dancers a system of spatially and temporally coordinated sequences. Within this system lies the beginning of a wandering, which can only be endless and dance suddenly becomes an activity in itself.

In “The Wandering Problem”, slow movement cycles, reminiscent of stretching, have something autistic. Here are two bodies set into the world and what is captivating is how casually perfection and individuality flow into each other.” Freie Presse/Chemnitzer Zeitung

...in “Wandering Problem” (wonderfully danced by Ingo Reulecke) Winkler deals in a highly stylized and sensitive way with the dementia problems of the elderly. If anything was missing at the Dance Platform (Tanzplattform) 2002, then it is surely more entries like this one which assign social relevance to dance.” Kölner Stadtanzeiger/Allgäur Zeitung/General Anzeiger