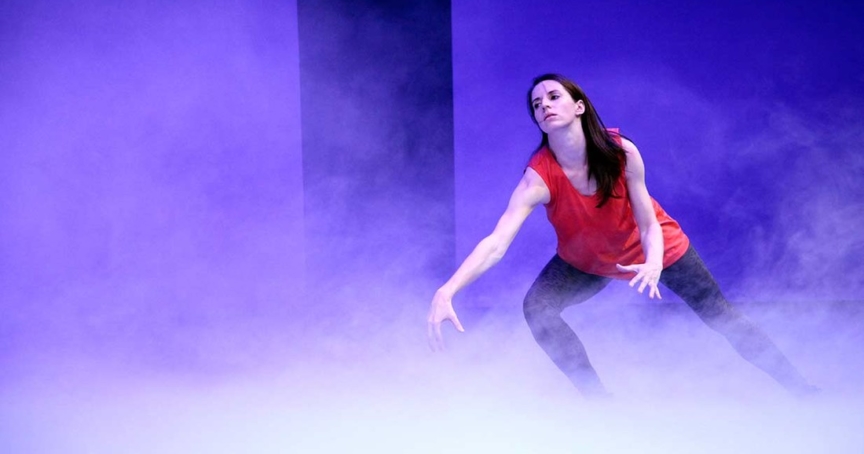 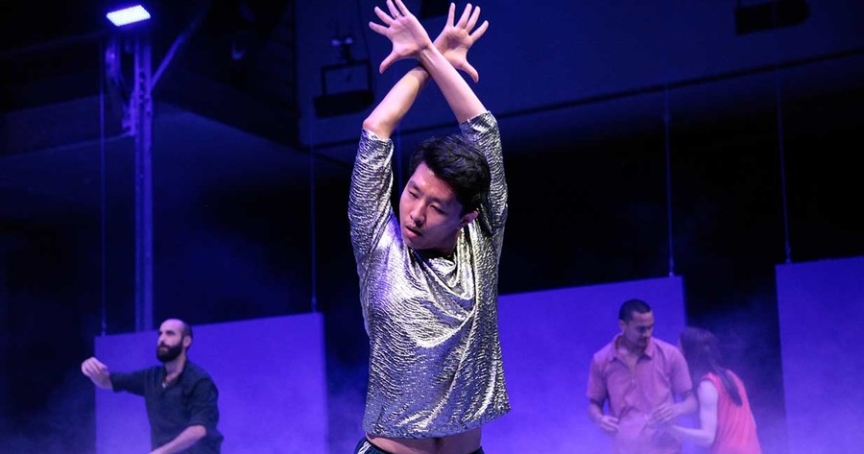 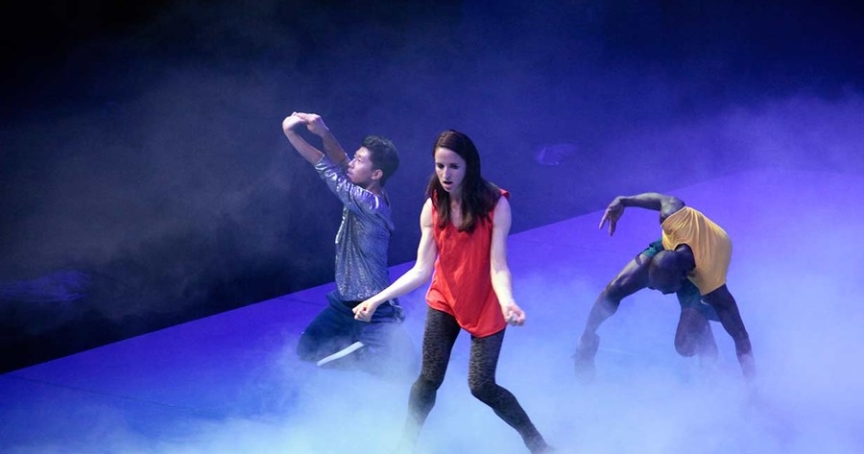 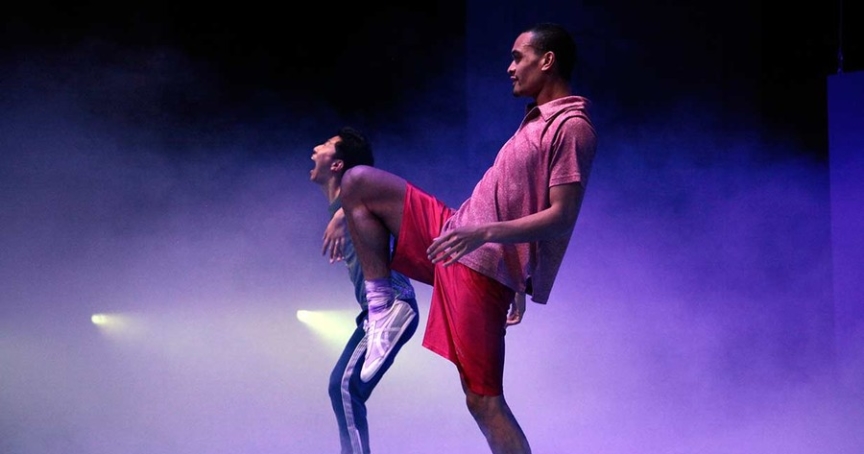 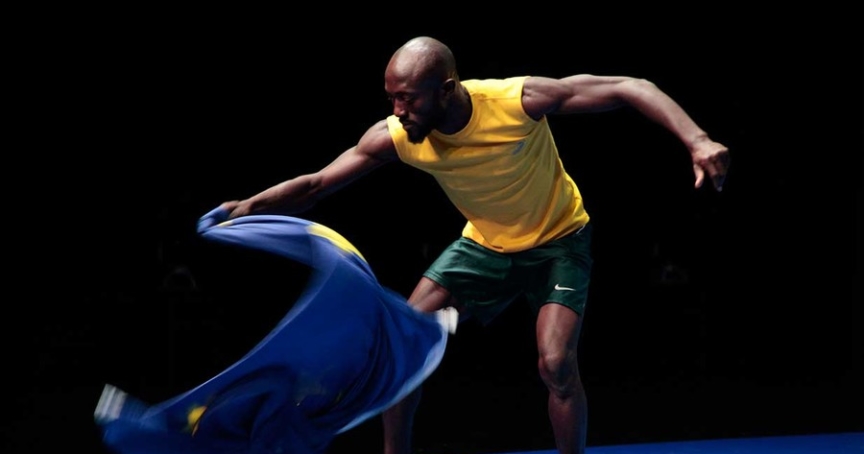 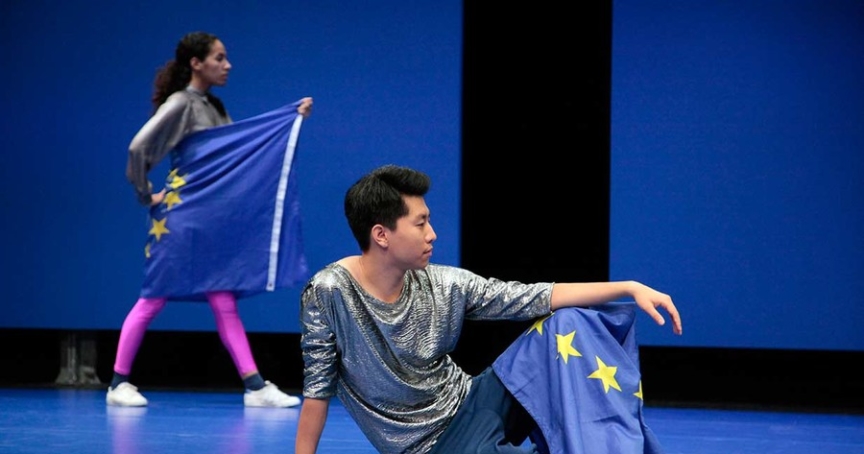 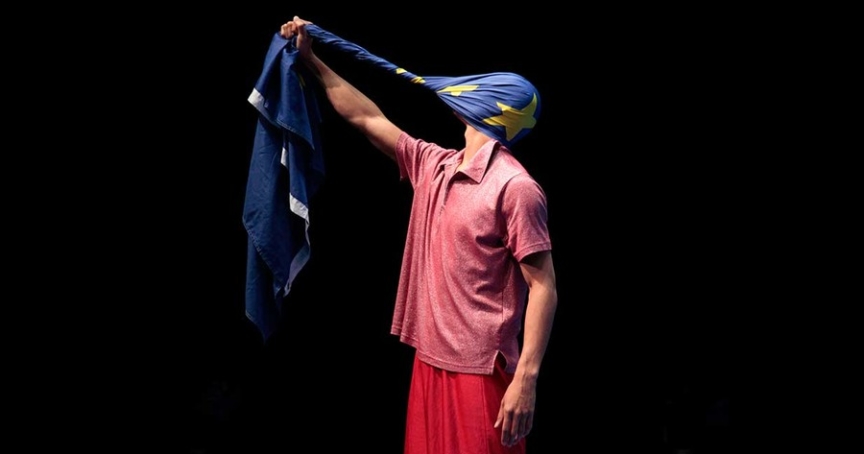 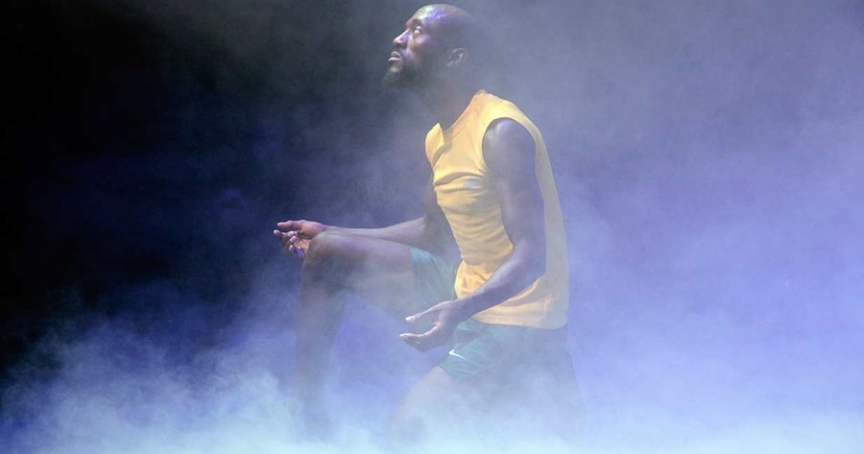 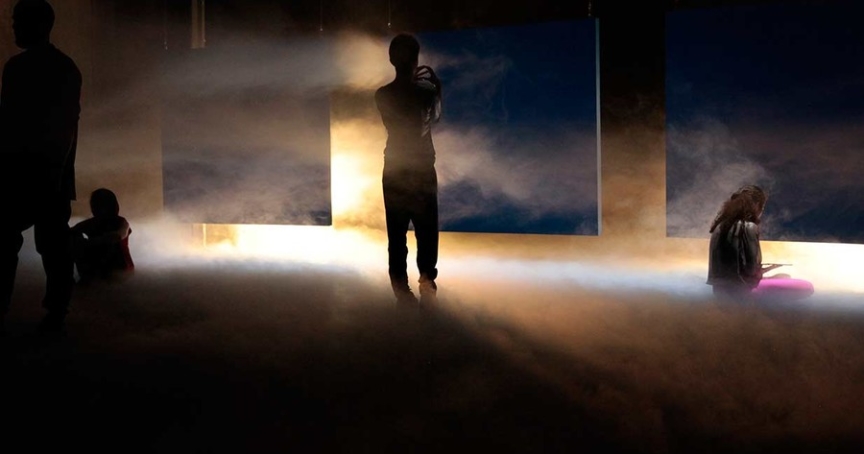 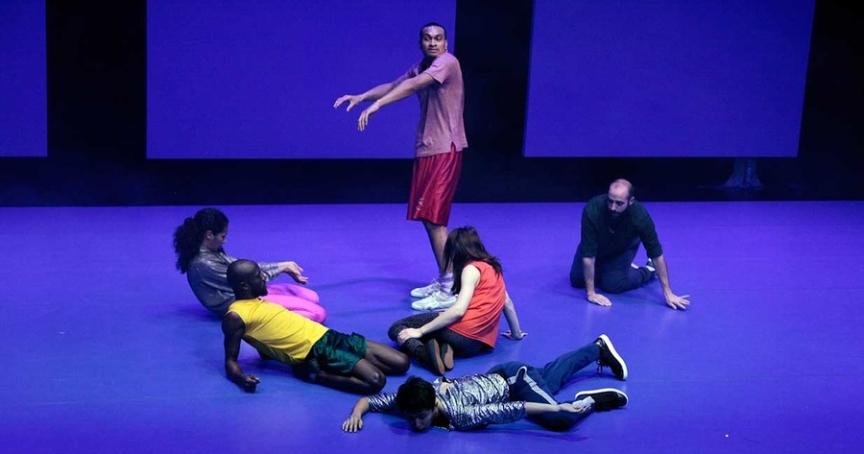 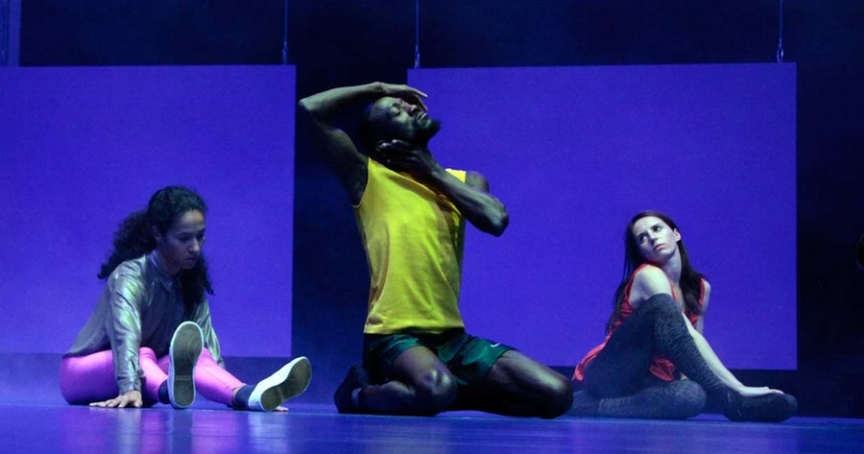 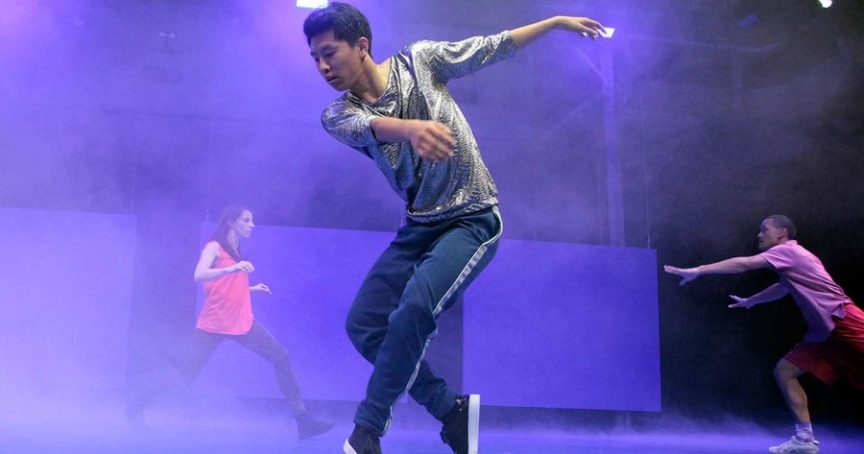 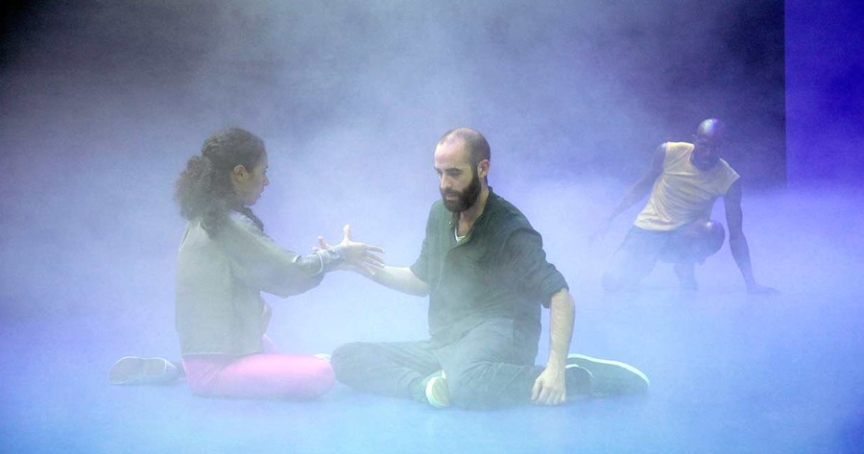 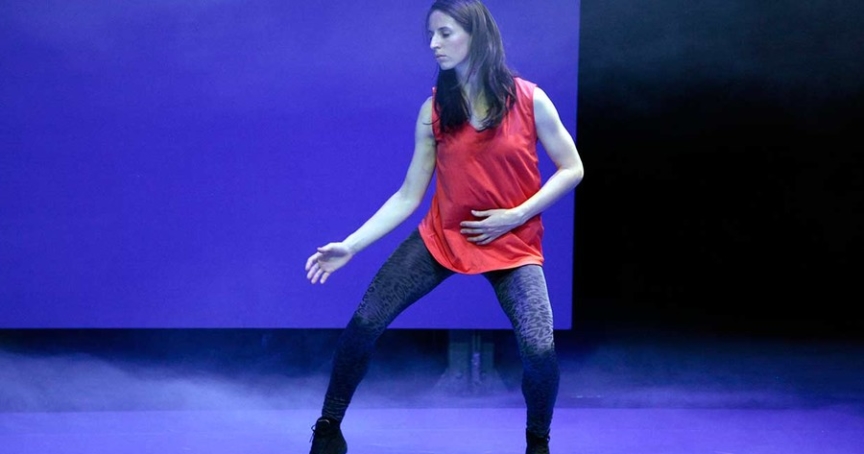 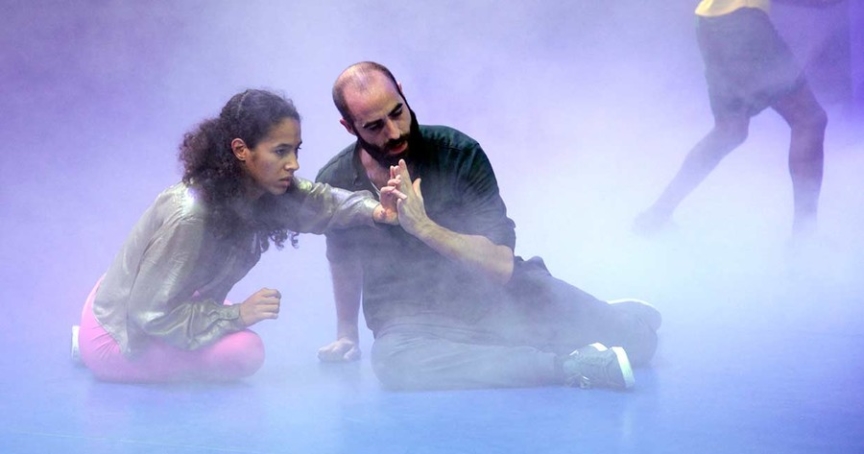 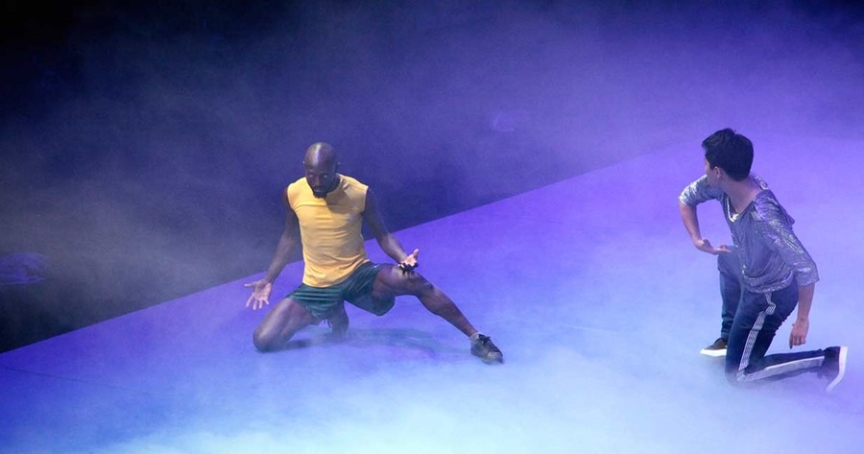 Unlike what most people assume, the twelve stars do not represent the founding countries, but are instead a time-honored symbol for unity and completeness. The motif was chosen over a period of 5 years and selected from over 100 proposals, because all others were perceived as being too Christian. But as the designers later admitted, they too had been inspired by the 12 stars in the Holy Virgin Mary’s crown. So in spite of a discussion that lasted five whole years, the EU ended up with Christian symbolism after all.

The hymn is a wordless version of Beethoven’s Ode to Joy. Wordless, because no single language may dominate the association of states; especially not German. But without the message of “joy”, the hymn is transformed into a mangled piece of music without substance.

The history and handling of both symbols in many ways reflect the problems that Europe currently faces. Important topics are dissolved beyond recognition by compromise. Substance is sacrificed in the interests of individuals, states and institutions. All that remains is a technocratic Europe solely driven by economic principles – no longer inspired by visions of community.

We therefore seek to reclaim these symbols, re-appropriate them – for they must constantly be questioned in order to retain their strength. We have stretched the hymn into the length of one hour to give it back its beauty. In this acoustic space, we will establish our own version of community as an alliance that has always welcomed difference and the Other.

A Christoph Winkler production in cooperation with ehrliche Arbeit – freelance office for culture and Sophiensaele. Funded by the City of Berlin - Department for Cultural Affairs and the Fonds Darstellende Künste - 3-Year Conceptual Funding Programme, made possible by the German Federal Government. Supported by Phase7.