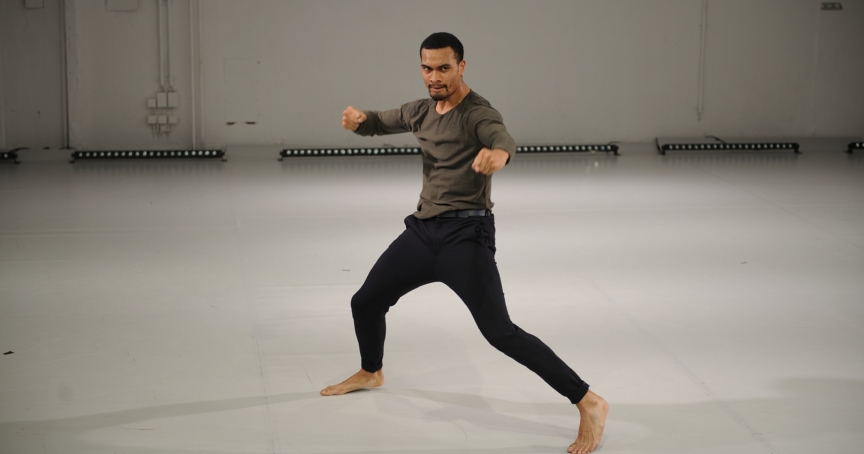 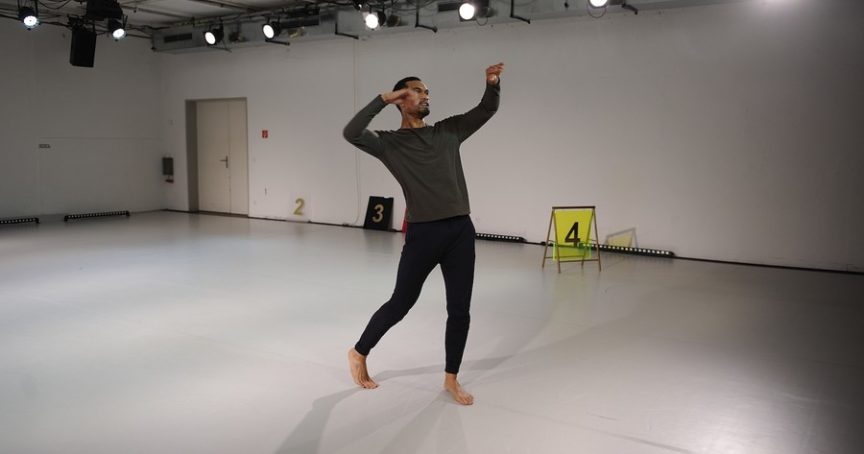 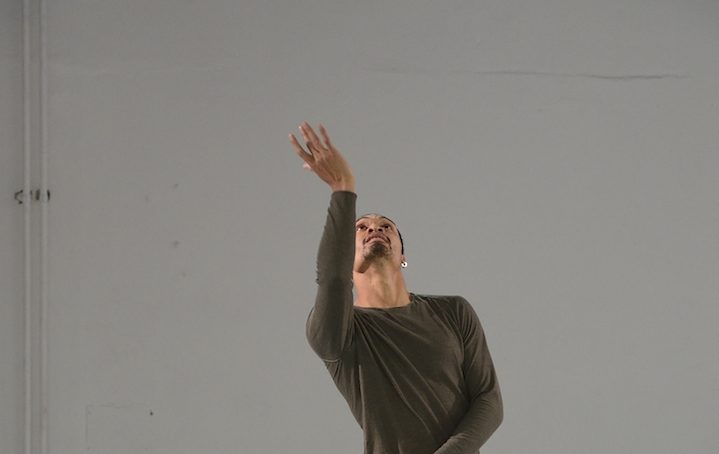 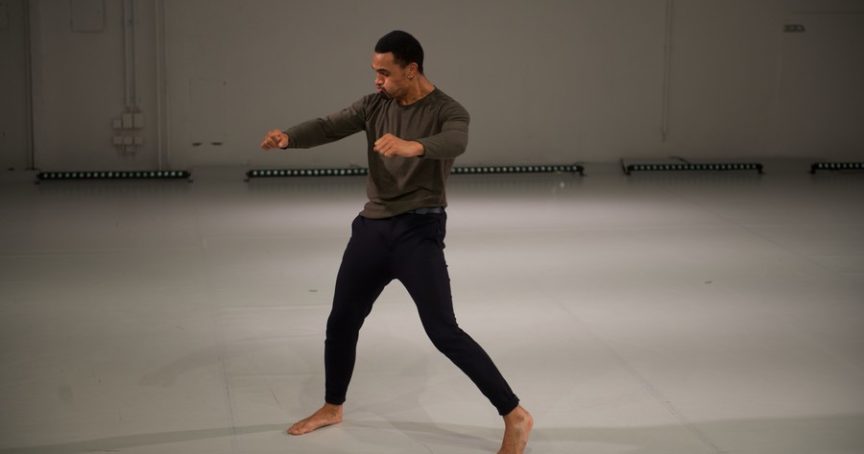 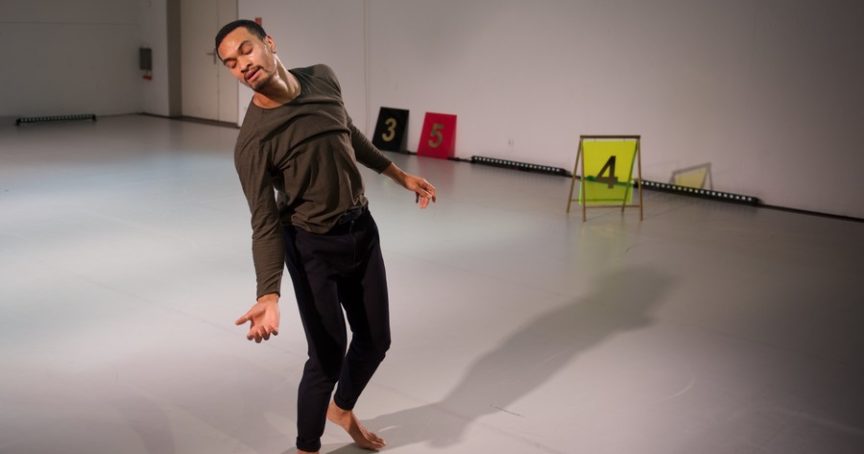 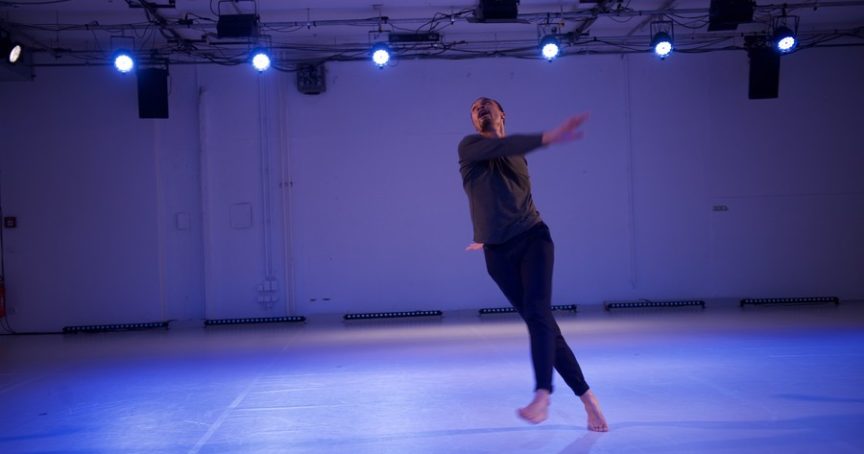 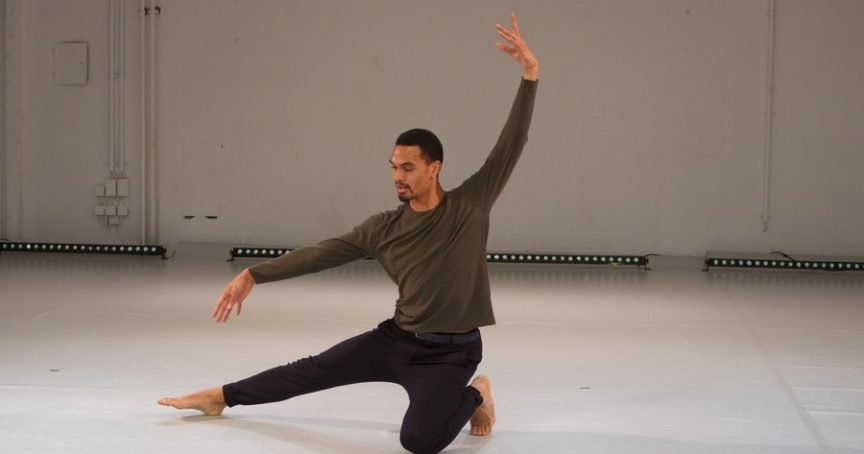 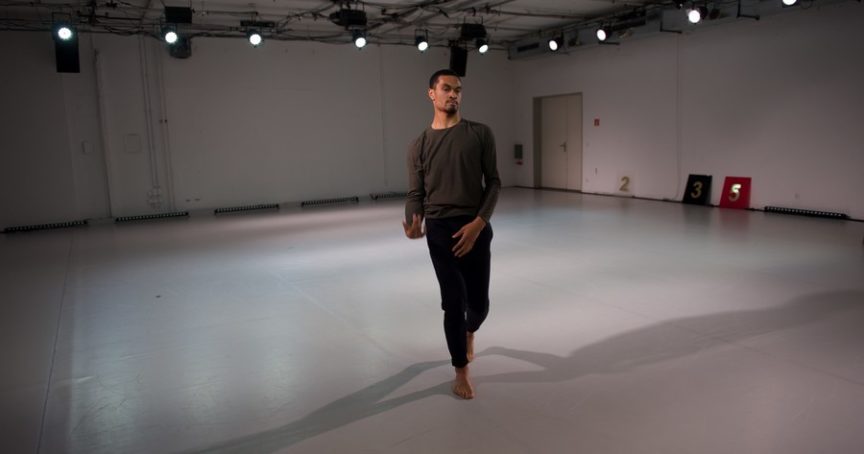 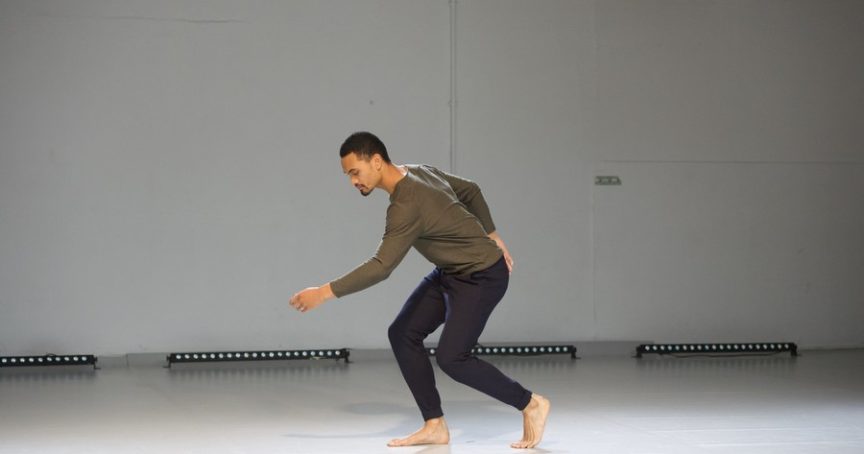 The choreographer and dancer Steve Paxton, one of the founders of the contact improvisation movement, created a dance piece in 1986 based on Glenn Gould’s well-known recording of J.S. Bach’s Goldberg Variations. With it, he created one of the most important works of postmodern dance. The piece is a structured improvisation – that is, it cannot be reconstructed exactly. The young New Zealand dancer Aloalii Tapu is of Samoan descent and grew up in one of Auckland’s troubled neighbourhoods. His first encounter with dance was hip hop at the local youth centre. Royston Maldoom’s dance project “Sacre” sparked his interest in contemporary dance. In his community, however, ballet and contemporary dance are considered white man’s arts. Something you don’t necessarily do as a brown, Polynesian man. In the various traditional dances of Samoan culture, touching between men and women is not very common. However, A. Tapu learned to appreciate touch through contact improvisation and used it to expand his dance repertoire. At a local festival, a curator called out to him: “You are dancing like a white guy”!

In this solo, he takes the work of such a “white guy” as a starting point for questioning the boundaries between cultures.

His examination of the genre always works in two directions: on the one hand, he brings a highly dynamic culture of movement into the contemporary dance scene, and on the other hand, he certainly acts as a role model in his community.

A Christoph Winkler and ehrliche arbeit production, co-produced by SOPHIENSÆLE and monsun.theater Hamburg. Made possible by the Governing Mayor of Berlin - Senate Chancellery - Cultural Affairs and the National Performance Netz (NPN) Coproduction Fund for Dance, which is funded by the Federal Government Commissioner for Culture and the Media on the basis of a decision by the German Bundestag. Media partner: taz.die tageszeitung.