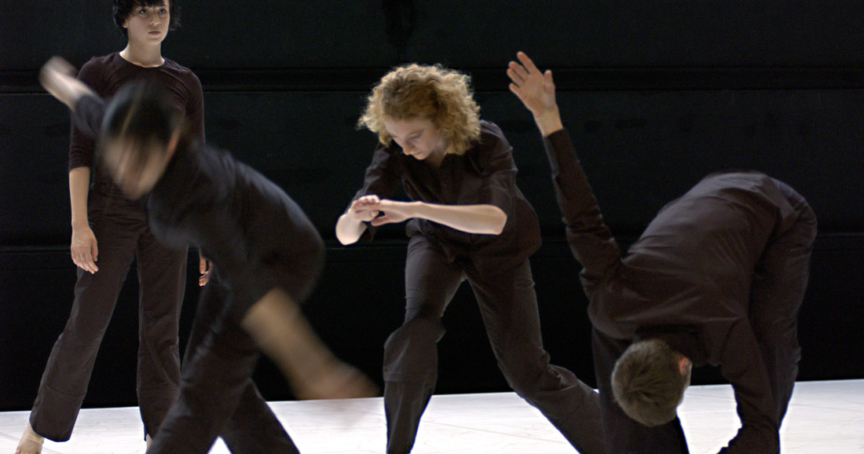 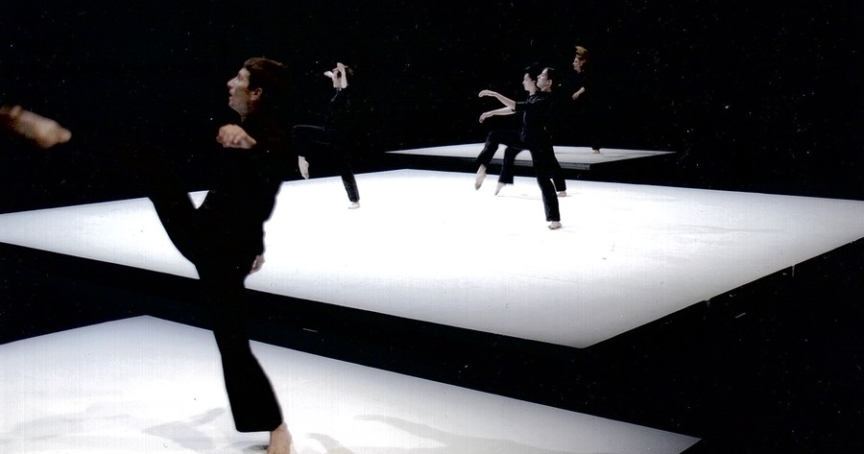 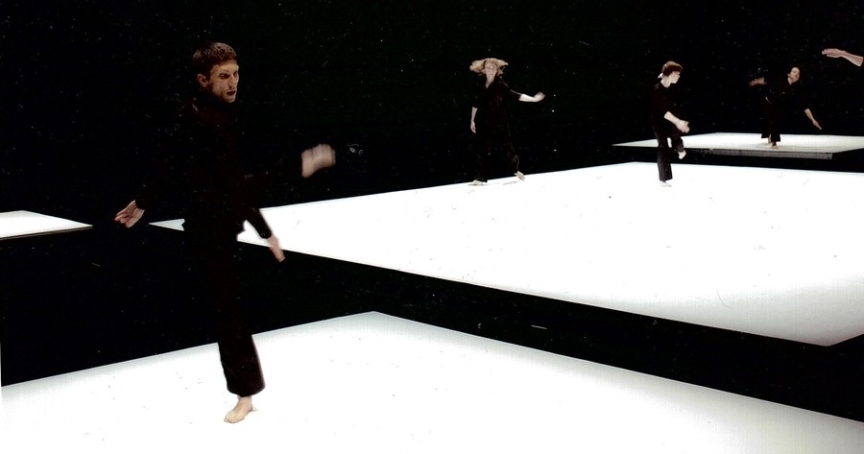 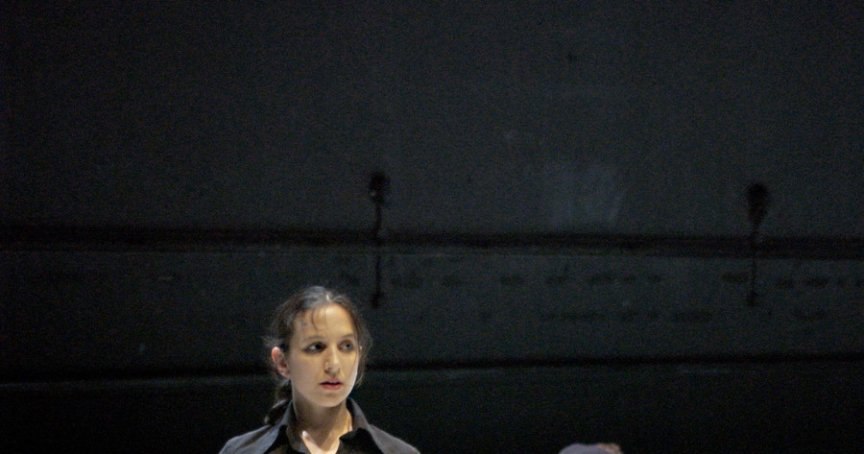 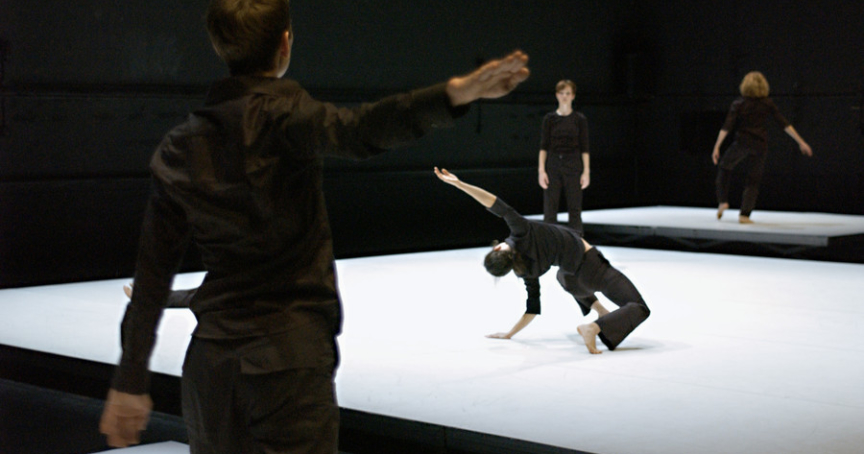 What we mean when we speak of bodies, depends on many factors, not just on conditioning. In fact it’s more of a system of „anthropo-techniques“, as Sloterdijk formulated so nicely, which includes culture, hygiene, education, rules, law, morals, etc. These techniques are constitutive for our perception of the human body and are alterable. Basically, the piece can also be seen as a contribution to the ongoing debate brought up by the decoding of the human genome and intensified by Sloterdijk’s „Menschenpark“ lecture on the ethical and moral limits of the medically possible. I use the phenomenon of voluntary dismemberment because its counterpart, violent forced dismemberment, is a topos with a long history in ancient myth (Orpheus and the Menaids, Medea etc.), in the old testament, as well as in theatre (Shakespeare, Kane). Until the mid 18th century, it was even common as a method of execution. The image of cruel The thought of cruel dismemberment of the body does not leave people unaffected, since it is dreadful to imagine oneself with a hand or a leg missing. But nowadays there is group of people (and there are by now thousands who speculate on it), who no longer want to have parts of their body. By confirming it, they turn the horror of dismemberment to its opposite.

An extreme change of the body image is, according to the opinion of the doctors concerned with this problem, less a paranoid delusion than a „ideé fixe“, and this is where it gets interesting, for now it moves closer to piercing and plastic surgery. When these people now demand their rights, we return to the before mentioned ethical questions that so concern our time.Who can say what is wrong and what is right? From what, however different, moral position can one decide from? If a deaf couple can have a deaf child made with medical assistance, who not also have one little toe less? The questions of course not not pass by dance as the most physical(corporeal) of art forms unnoticed und it would be especially important for this art form to occupy such issues/topics.

“Winkler’s tremendous experiment opens new dimensions for a dance which no longer wants to cater to clichés of classical or contemporary dance… No blood needs to be shed, no make-up artists need to be disturbed in order to present the shocking theme of self-mutilation with formal power.” - FAZ

“It is seldom that one can experience such intellectual severity in a dance piece as one does in Christoph Winkler’s choreography which, with two actors and five dancers, allows one to feel the vibrations of ambivalent body images…Winkler’s performers work themselves up into their captivating peculiarities, especially Ingo Reulecke whose contortions in the air see the world’s understanding of gravity as a drunken question mark. A fascination evening of dance which discovers the dark desire in abstract forms.” - Tagesspiegel

“…Winkler, with his wonderful dancer-actor ensemble, successfully managed to tell about phenomena like self-mutilation and amputation-desire…” - taz

“An intelligent visionary is he who dissolves dance without deceiving – he who inquires how far the body may or can go… his piece was not a horror-show, but a thrilling, minimalistic dance drama about human insanity of the finest quality…no pathos decorates the perfect movement-mechanism. Disturbed, mixed up, mutilated - these are the desired imperfections… this piece is a fatal attraction – and one wishes that it will climb up onto the big stages in the future.” - Berliner Morgenpost

“One sees seven dancers whose relationships of tension changes with each new position in space without being able to explain to oneself why it works.” - Tip