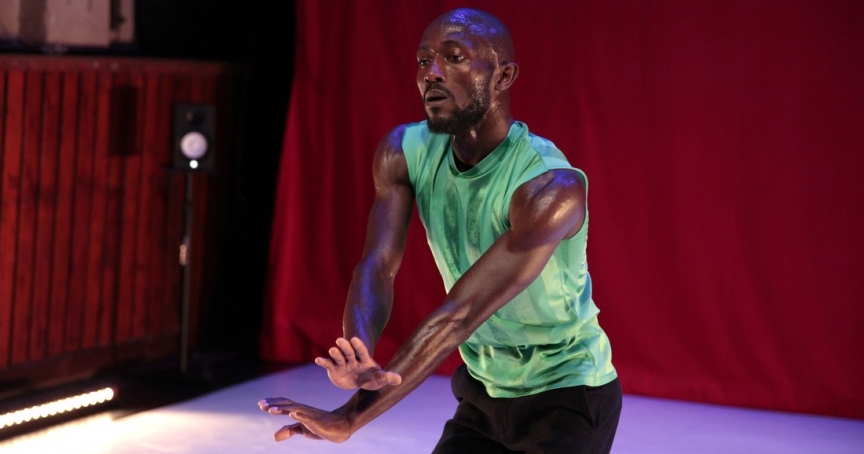 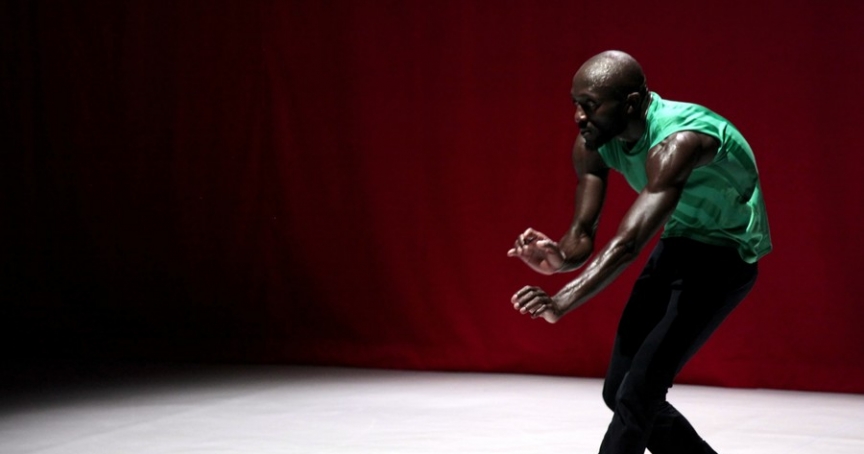 In late 2013, Murali Perumal – self-proclaimed Indo-Germanic actor, born in Bonn – described his experiences as an actor of color in German state theaters and deplored “a demographic scenario reminiscent of the 1920’s” in an open letter to major German daily newspaper. This letter was part of a larger debate at the Kammerspiele in Munich about the non-visibility of performers from migrant backgrounds and the apparent difficulties that dramaturges have in casting lead roles with actors and actresses of color. The literary works discussed in this debate are largely part of a canon of high culture that interestingly served both sides as a reference for argumentation. For those actors and actresses from migrant backgrounds or simply of “darker” skin color, this canon acts as a dividing line that is difficult for them to overcome. And for quite a few dramaturges, it embodies a mythic aesthetic entity that automatically, in their eyes, entails having to provide an explanation for the appearance of supposedly inappropriately looking actors.

In “Hauptrolle”, choreographer Christoph Winkler questions the aesthetic difficulty behind seeing a black Faust or a Turkish Woyzeck. And vice versa poses the delicate question of why and whether embodying such classical roles is at all to desired by actors of color.

For this solo, Christoph Winkler invited his colleague – dancer-choreographer Ahmed Soura originally from Burkina Faso and still an avid commuter between continents – to explore together some of the typical figures of German classical theatre and sound out the possibilities and potentials that lie in such an encounter.

A Christoph Winkler and ehrliche arbeit production in co-operation with Ballhaus Ost. Funded by the City of Berlin and the three-year conceptual fund of the Fonds Darstellende Künste e.V.,made possible by the Federal Cultural Foundation. Supported by Phase7