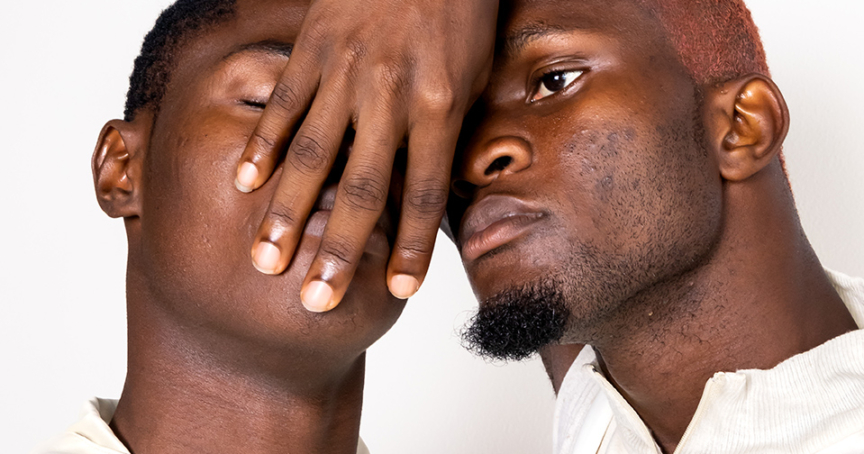 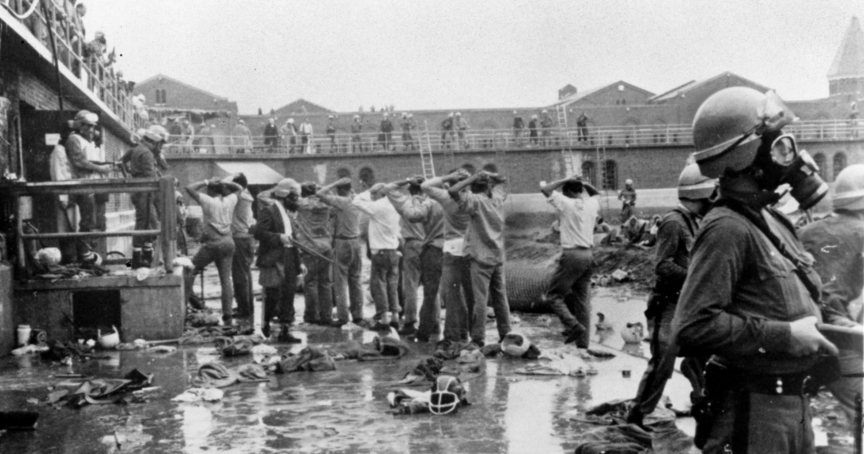 With its new project “Radical Minimal”, the Christoph Winkler Company of Berlin seeks new perspectives on the interplay between minimal music, contemporary dance and diversity. To this end, the artists will examine three well-known, classically abstract pieces of minimal music and reinterpret them using their own, thematically oriented choreographies: “Come Out” by Steve Reich, “Coming Together” by Frederic Rzewski and “Stay on It” by Julius Eastman. The development of the choreographies will tie into their reception history in music and dance, as well as their connection to the American civil rights movement.

The thematic approach used in Steve Reich’s piece “Come Out” is especially impressive as it distorts the testimony of a young African American man who was arrested during the Harlem uprising in 1964 and suffered violence at the hands of the police. The composition increasingly warps his voice using progressive sound layering, and so doing, anticipates the medial repetition of such tragic fates – something the audience will recognise in the context of the Black Lives Matter movement. As choreographed by A.T. Kersmaeker, the piece has become a classic of contemporary dance even though it rather conceals the subject matter of the original text. For “Radical Minimal”, the artists have teamed up with Adebajo Oluwafemi Israel and Rasheed Ridwan from The Future of Dance Company of Nigeria to develop a new production that increases the visibility of the original context.

All three compositions, each with their own specific choreographic language, will be combined in “Radical Minimal” to create a joint live performance with the Zafraan Ensemble and other international guest musicians. An extended film version of the project is also planned for a larger audience.