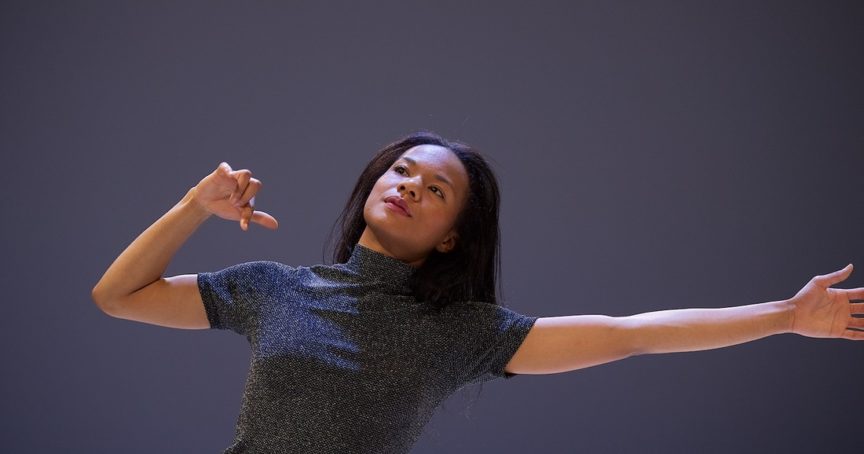 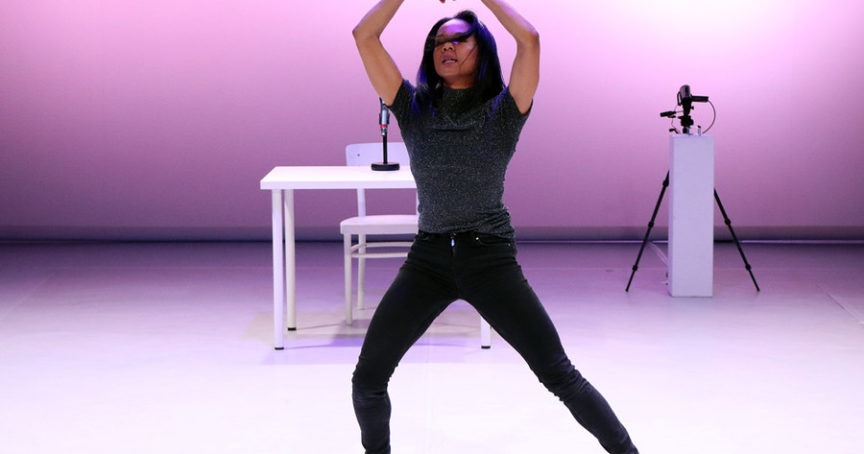 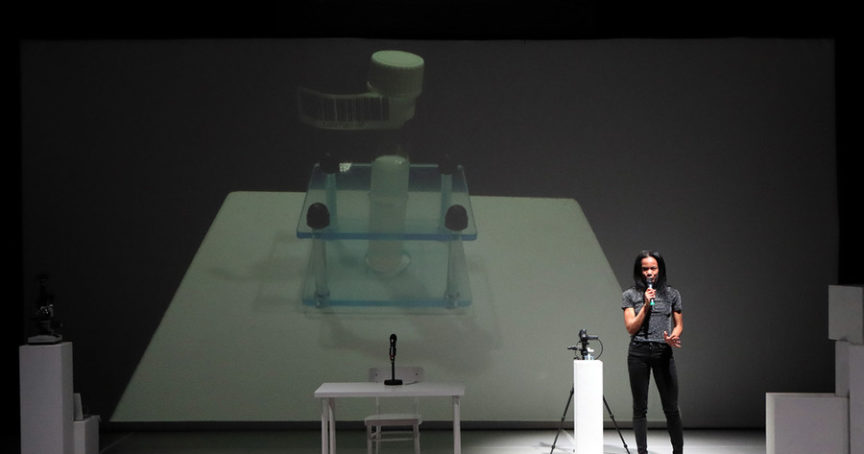 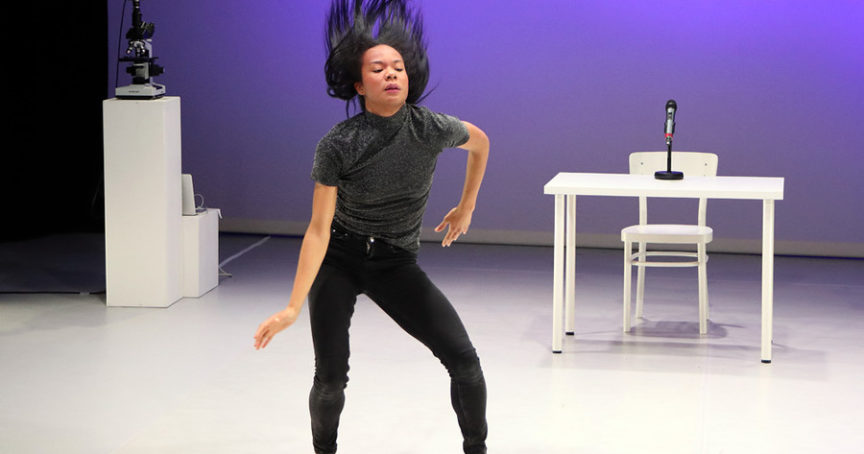 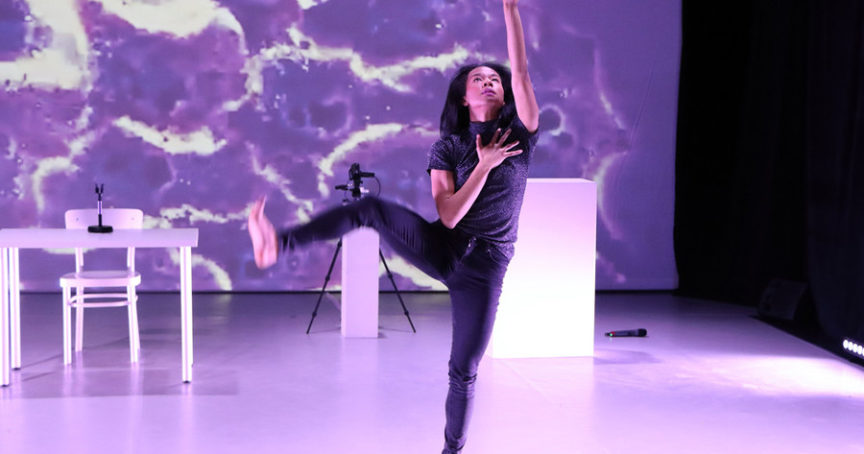 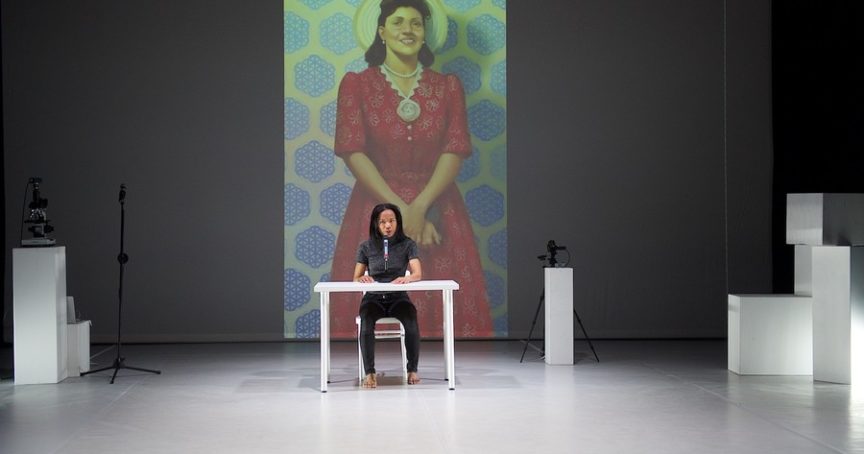 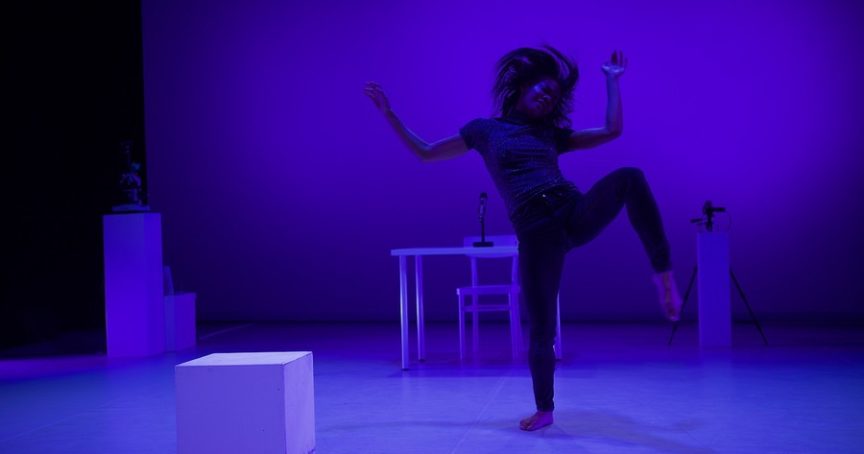 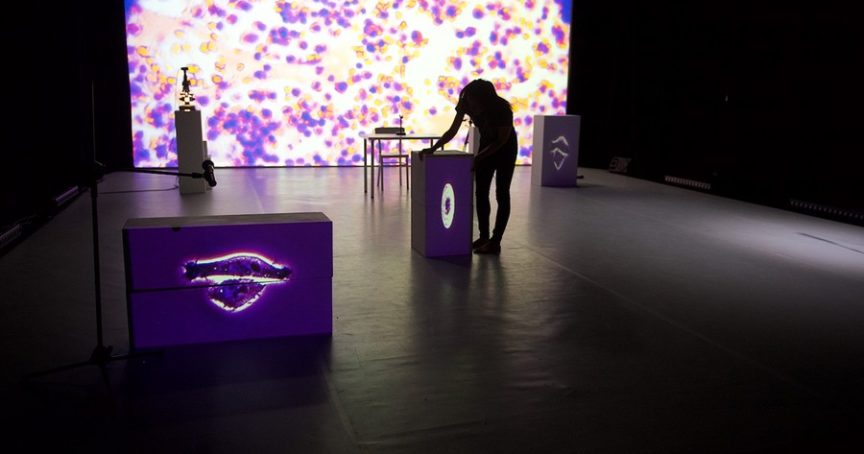 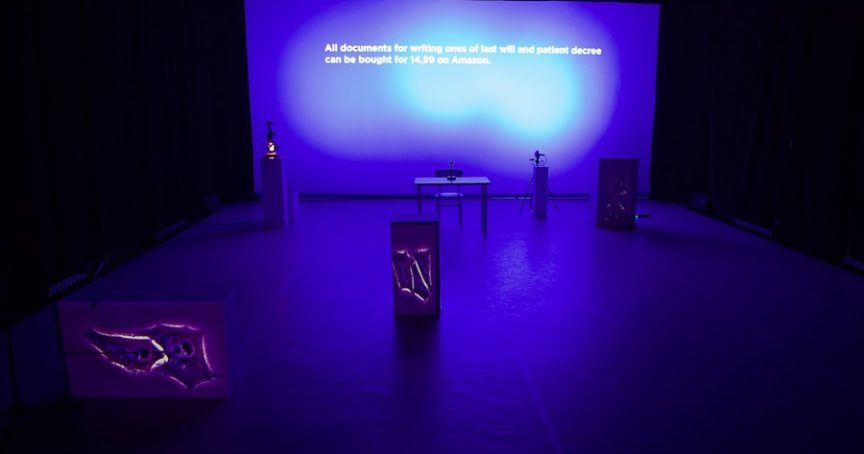 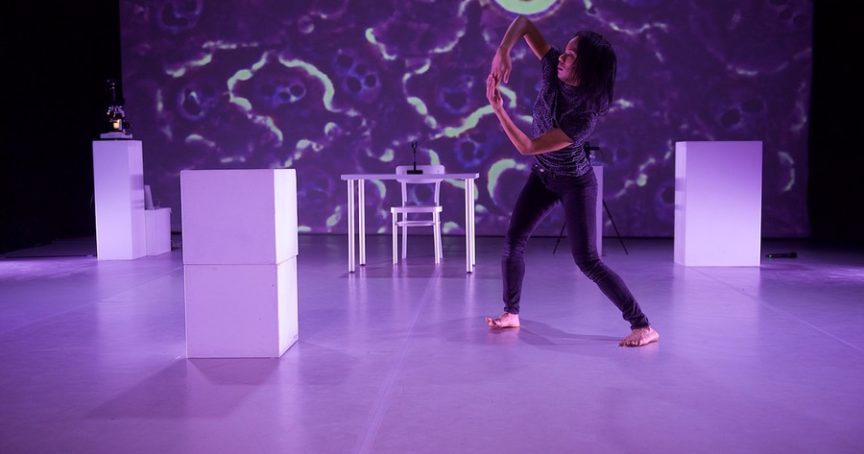 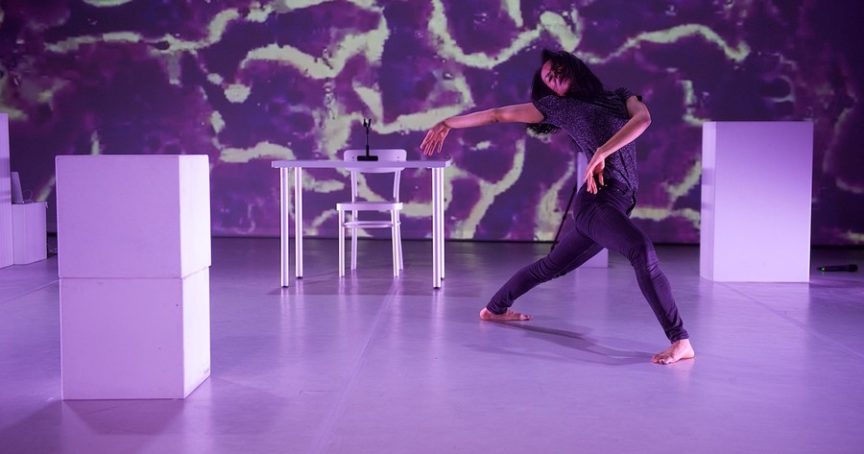 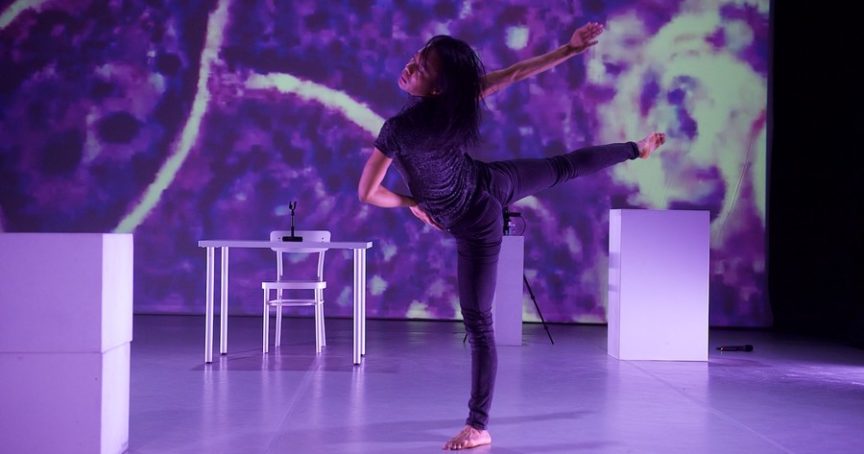 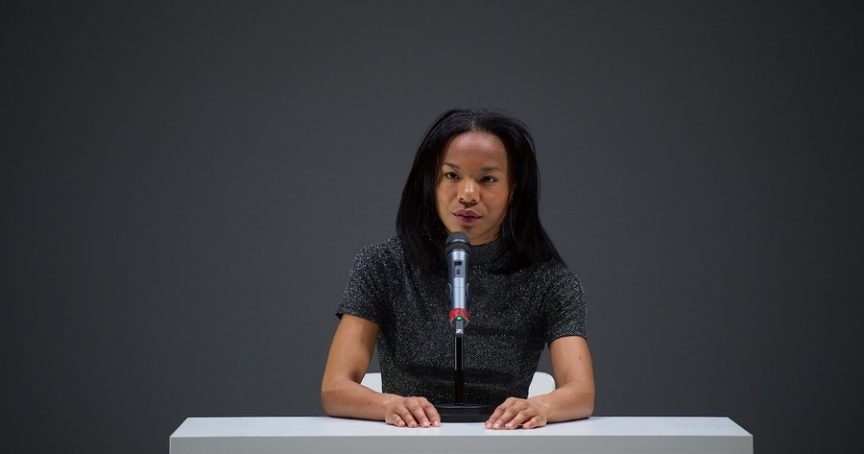 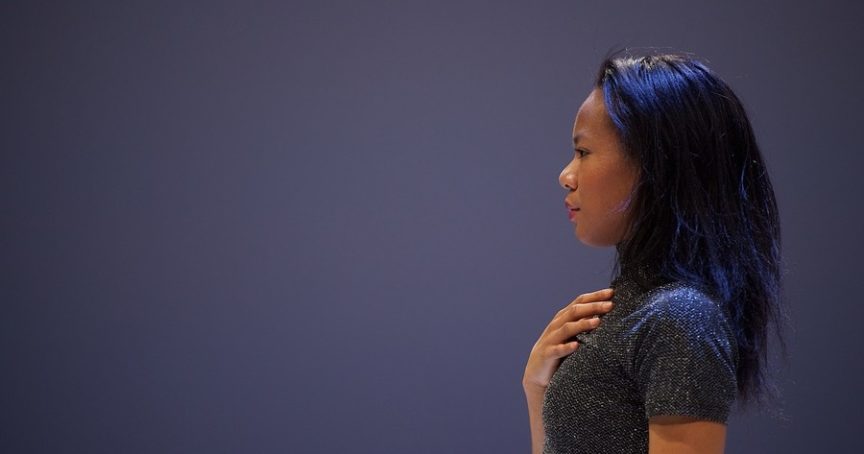 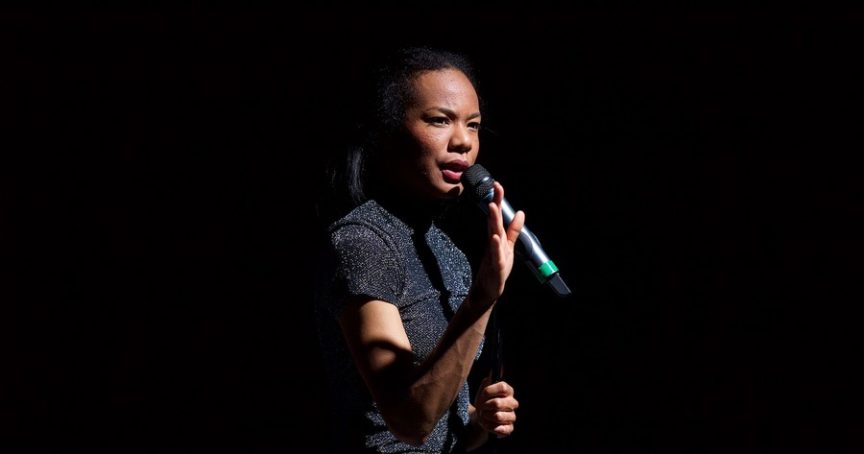 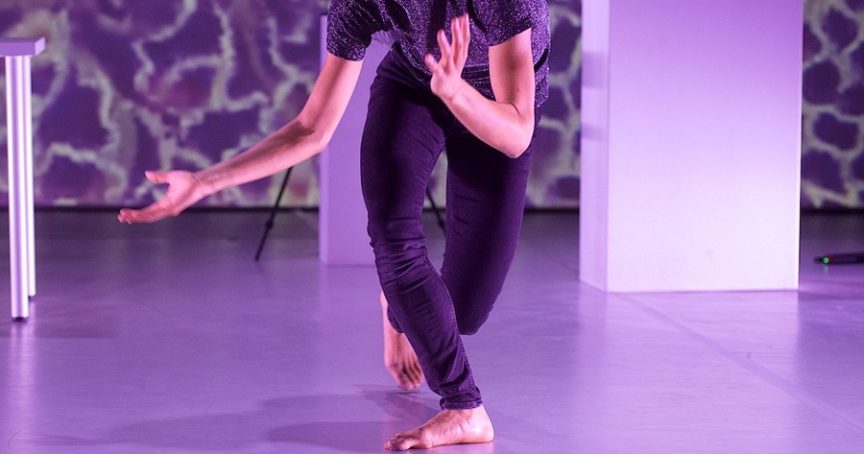 The Color of Cells

The dance project confronts the history of the HeLa cells, the first human cell line to be cultivated in a laboratory. The cells were taken from Henrietta Lacks, an African American woman who died of cervical cancer in 1951. During treatment against the tumor, the cells were extracted and passed on to a laboratory without her knowledge. There it was discovered that the cells were “immortal”, that they keep dividing infinitely. Scientists were able to grow the first human cell line out of them, and later made numerous medical discoveries such as polio vaccination, as well as advances in cancer and HIV/AIDS research.

The choreographer Christoph Winkler, who has had cancer himself for a year, relates his own experience with illness to the history of the HeLa cells in a documentary dance performance. Collaborating with the dancer Lois Alexander he creates a solo that engages with questions of ethics, privilege, and racism.

With music by Sun Ra, Matana Roberts, Alice Coltrance, Max Roach, and others.

A Christoph Winkler production in collaboration with Ballhaus Ost. Funded by the Berliner Senatsverwaltung für Kultur and Europa.

The personal suffering with cancer often makes it difficult or impossible to look at the works about it in their own logic. The form falls victim to the heaviness of the content. "On HeLa" does not treat the sensitive subject matter with heaviness. The way Lois Alexander dances recalls a statement by author Anne Boyer in her recent memoir "The Undying"(...). In "On HeLa", the images of cells on the screen, colourful and always in motion, contrast with the black and white space. These cells are reminiscent of life and not death. Alexander's dance is also like that. Excited, energetic, extroverted, rhythmic. Not looking inwards or into an abyss. With the large gestures of her arms she takes up a lot of space in the world, she makes contact with it. The way she opens and closes her hand is like the pounding of a heart or the vibration of a cell. We hear that Henriette Lacks also liked to dance, to music from a jukebox. TANZSCHREIBER, Seda Niğbolu - 2019

Christoph Winkler, born in 1967, is one of the greats in the independent dance scene far beyond his place of work in Berlin. In two decades he has created almost 80 dance pieces. Their versatility and distinctive signature have earned him the highest awards, the Faust and the Tabori. He combines socio-political themes such as diversity, racism, gender justice, intercultural enrichment and others with self-awareness and inwardness. In doing so, he is usually ahead of the present.
[…] In a rigorous structure, the dance is inserted between the speech segments as a kind of personal commentary. The speaking is like a steady stream; not without warmth, but distant. Actually it rushes by; the short dance in between in its deeply touching excitement burns itself into the memory. The diagnosis: rearing up in frozen movement towards heaven. Why me? Then curled despair on the ground. The ghostly infinite growth in one's own body is at the same time its death. Steps and gestures increasingly reach out into space, become violent, wild. Reflections replace them, make them quieter and more conciliatory, send themselves into the unchangeable with a ray of hope. Lois Alexander fascinates and touches with these unusual changes between distanced voice and unleashed body. RHEINPFALZ, Heike Marx