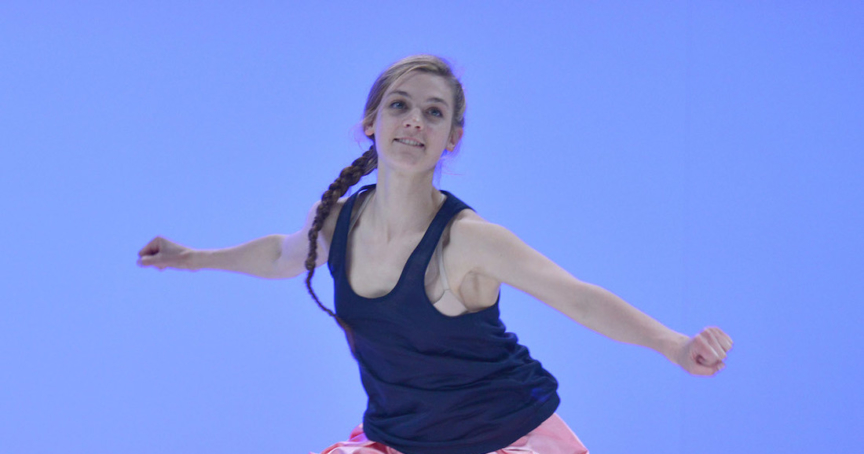 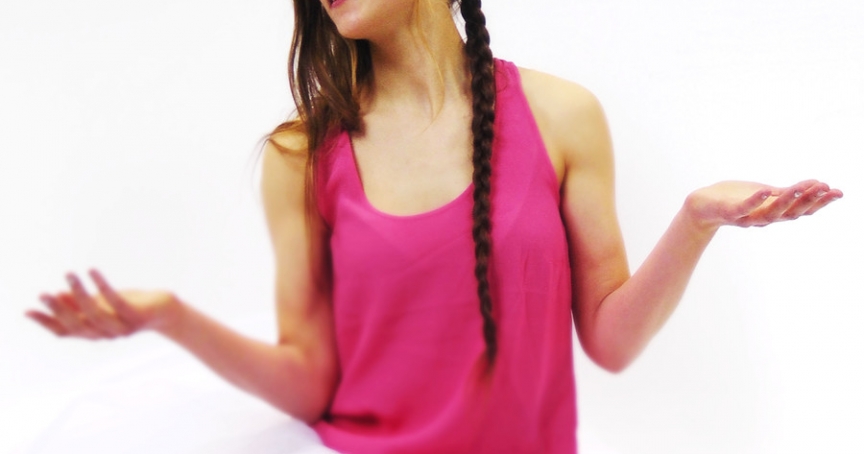 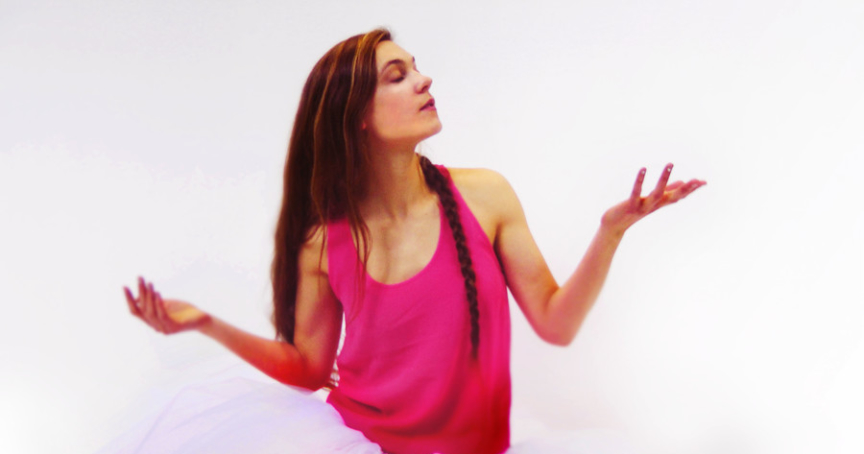 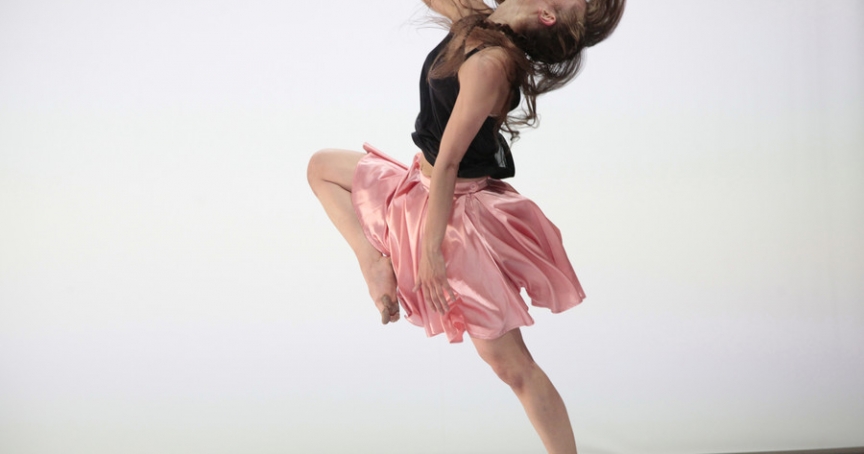 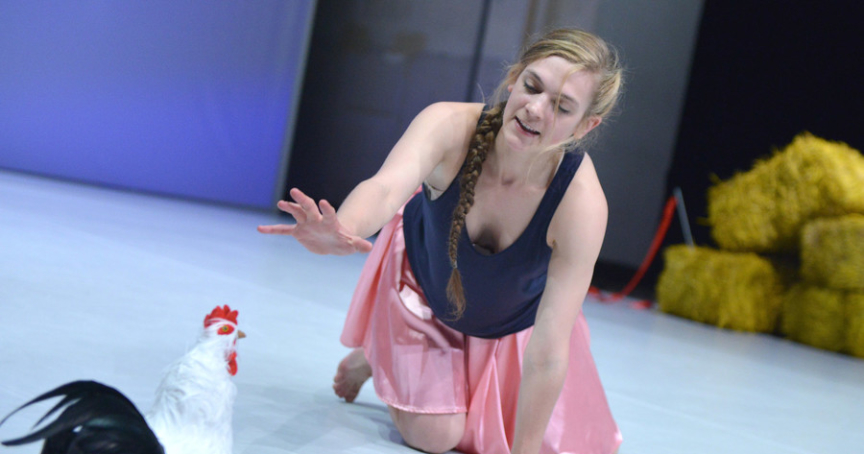 Portrait of a Child

In his new piece „La Fille“, Christoph Winkler deals with a painful experience in his life: his foster daughter left home at a young age and moved into a supervised living program for troubled teens in an attempt to find a better way of handling her attachment disorder and behavioral problems. The life they had built together, the dream of a happy family, was shattered. In an endeavor to understand and accept, C. Winkler draws the portrait of a child arming itself against the fear of allowing too much intimacy – by re-constructing his own fatherly gaze alternating between emotional involvement and distant observer.

The ballet “La fille mal gardée- The Poorly Guarded Girl” from 1789 thereby serves as a point of reference. The simplicity of the gestures and the joy of the dance contained in the original libretto lend the piece its temporal and acoustic structure and provide a strong basis for the young French dancer Emma Daniel to express the daughter’s emotional conflict.

A Christoph Winkler production in collaboration with ehrliche arbeit – freelance office for culture and in cooperation with Ballhaus Ost. Funded by the Hauptstadtkulturfonds and the City of Berlin. Supported by Phase7.&nb

"With flowing movements, the girl floats across the stage to the sounds of classical music. In front of the screen, she swings around; the traditional ballet steps evolve into a puposefully casual hip-hop strut. Boxing her way forwards, she strides towards the audience, then poses provocatively, only to finally revert to a state of grimacing toddler. It’s just play. She can’t be meaning any harm. It’s a game, dress-up, exuberance, makes you want to laugh watching her. But it’s also disturbing. Who is this girl? What does she want? Does she herself even know what she wants?

Christoph Winkler has found an outstanding performer in Emma Daniel. Her portrayal of a toddler is just as convincing as her embodiment of a teenager. Skillfully, she switches from one dance style to the next. And her face: sometimes cute, sometimes confused or hurt. And sometimes: very angry." – Berliner Morgenpost

“When artists deal with personal issues on stage and clearly mark them as such, it often has, aside from extreme performances, something slightly embarrassing to it. Lacking distance, giving up the protection of one’s personal sphere and turning the audience into unwitting voyeurs. Christoph Winkler is much too clever for such pitfalls. What he has developed with his dancer is a clear, coherent piece, a psychological dance study with data and statistics projected onto a screen in the background. […]

What does it mean to not have a sense of “basic trust”, to not feel secure in the world, always standing on precarious terrain? […] the dancer has become a mirror which Winkler uses to retell his story, to restructure reality. Interweaving the idyllic ballet world of princesses and hisown personal reality in a way that seems only at first glance absurd.” – Berliner Zeitung