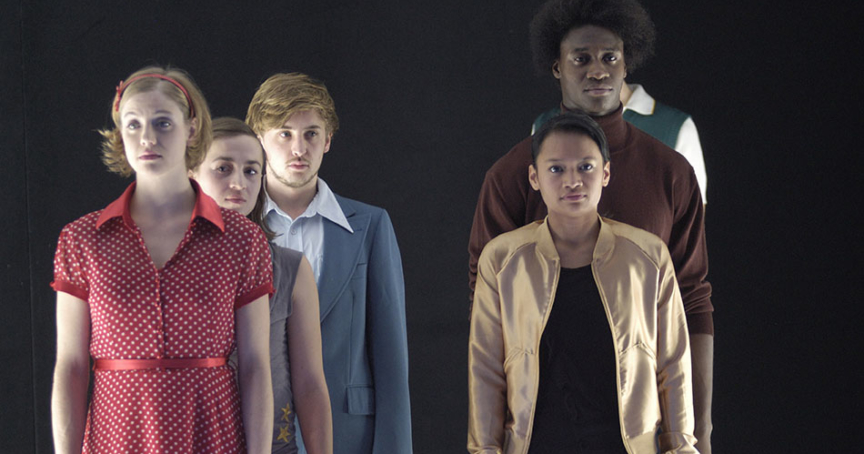 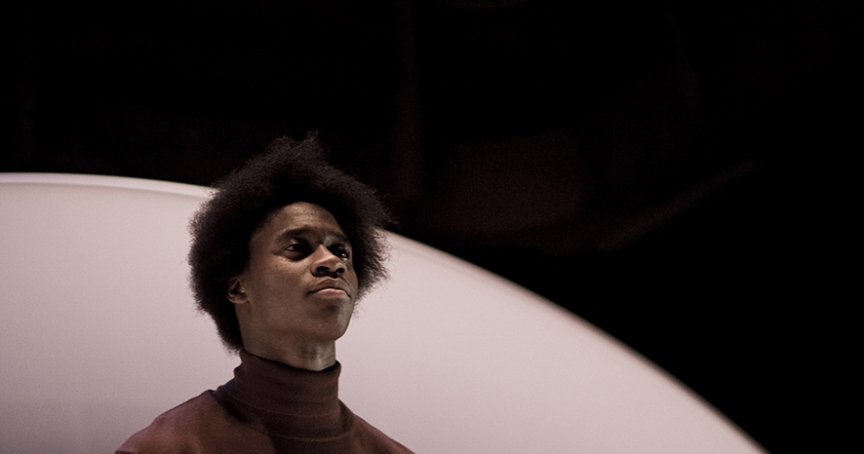 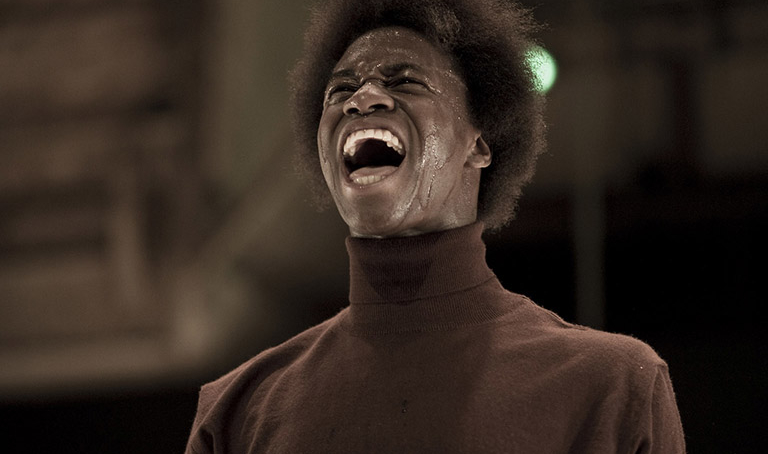 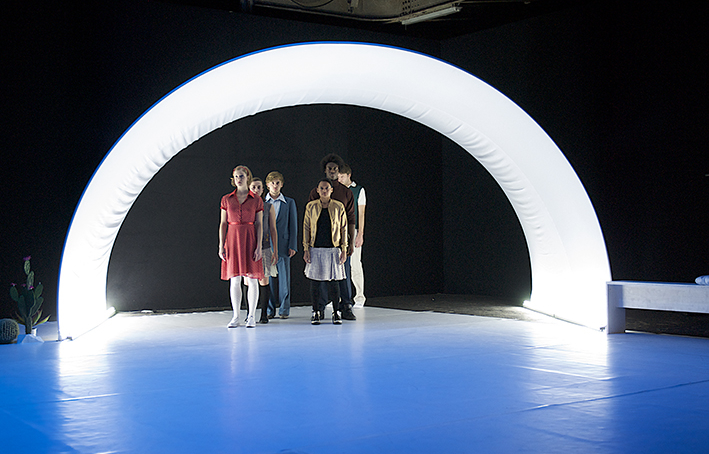 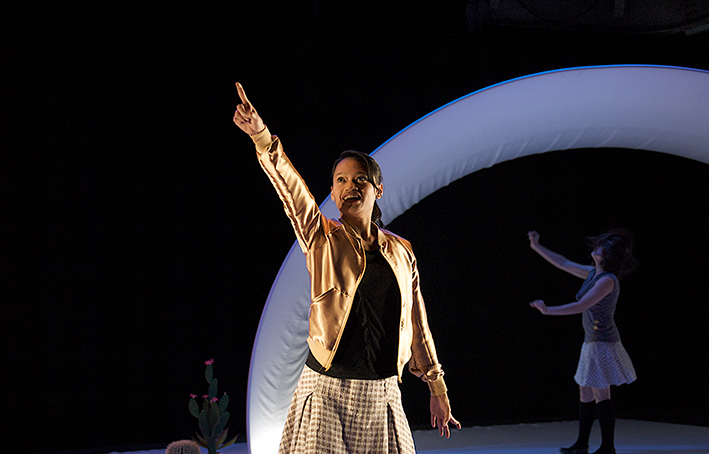 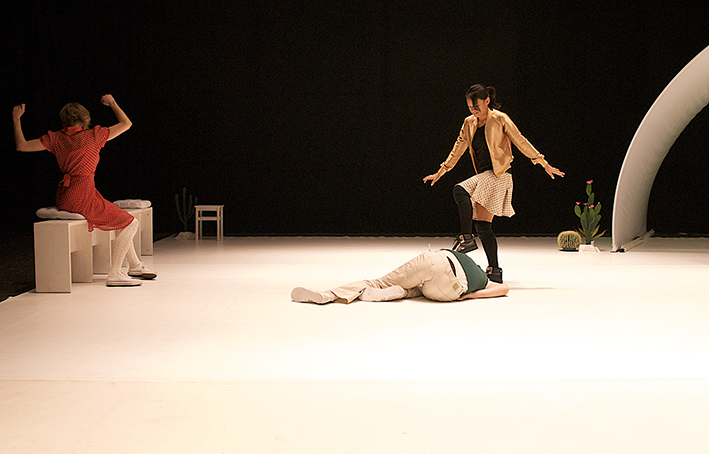 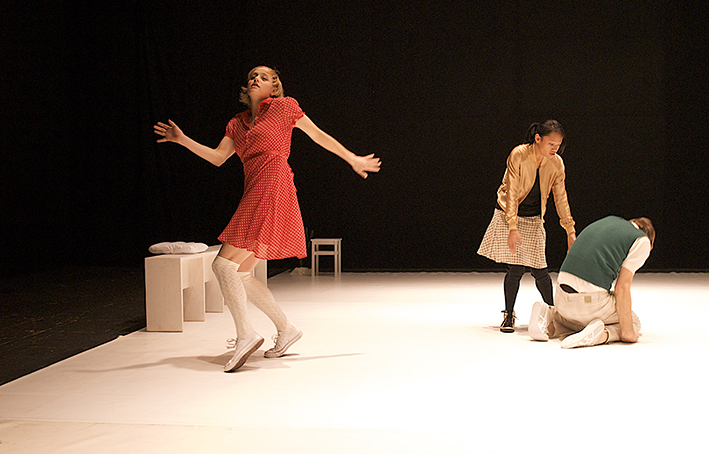 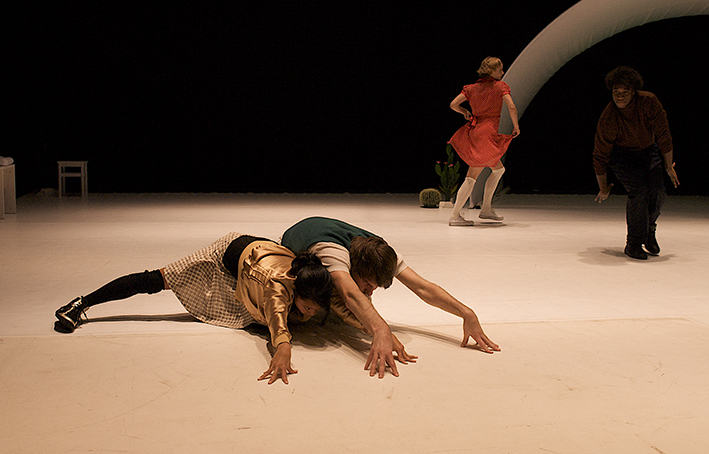 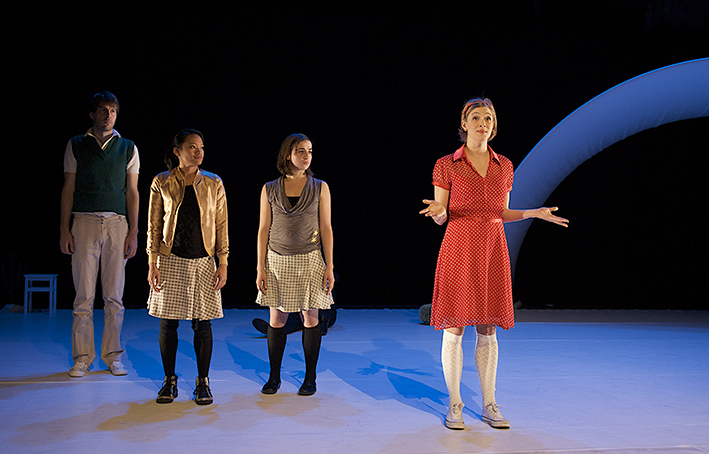 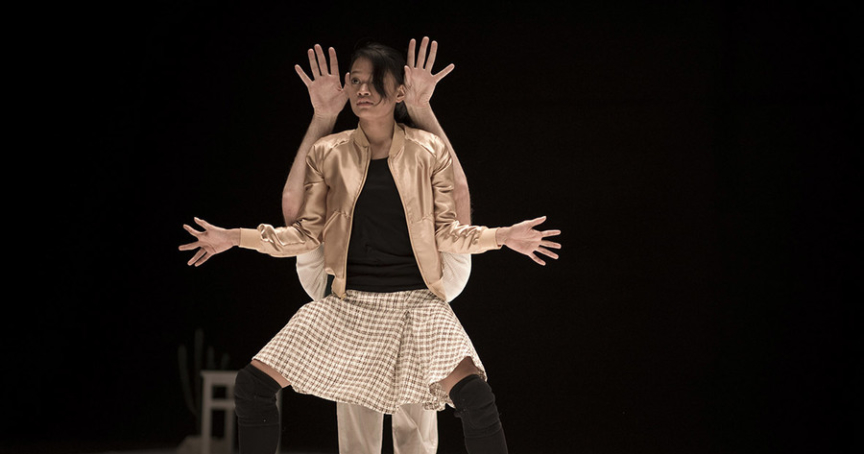 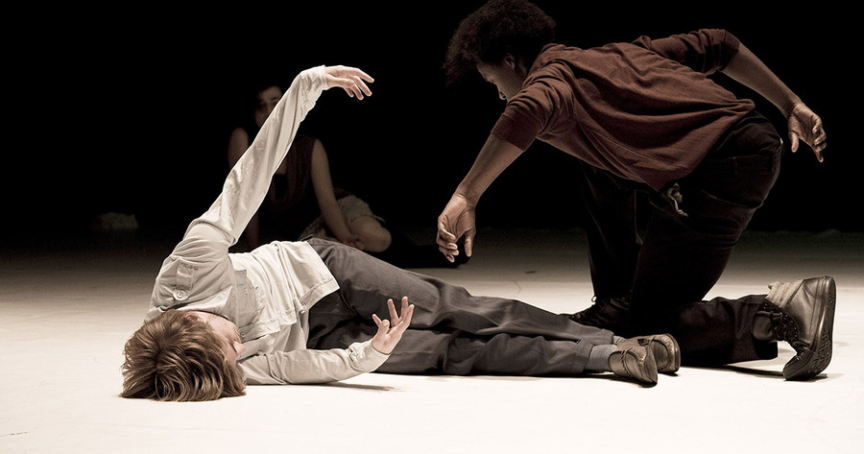 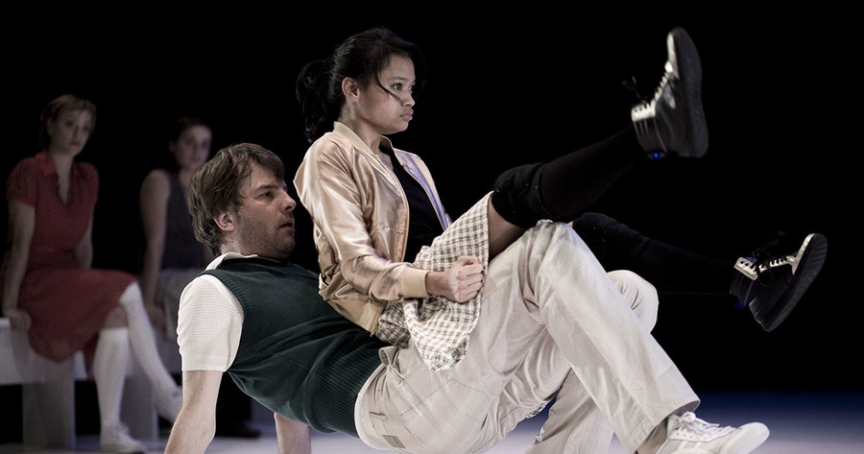 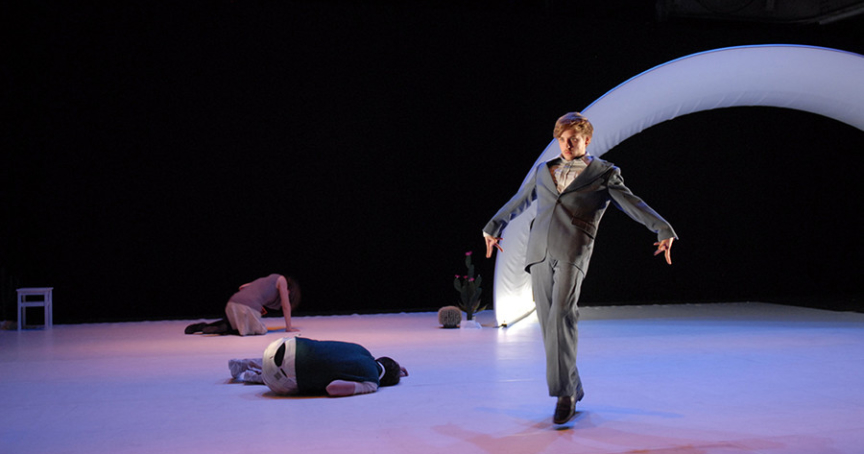 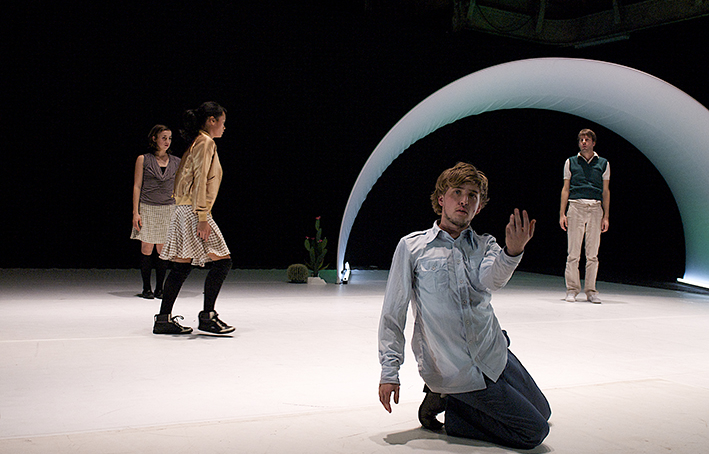 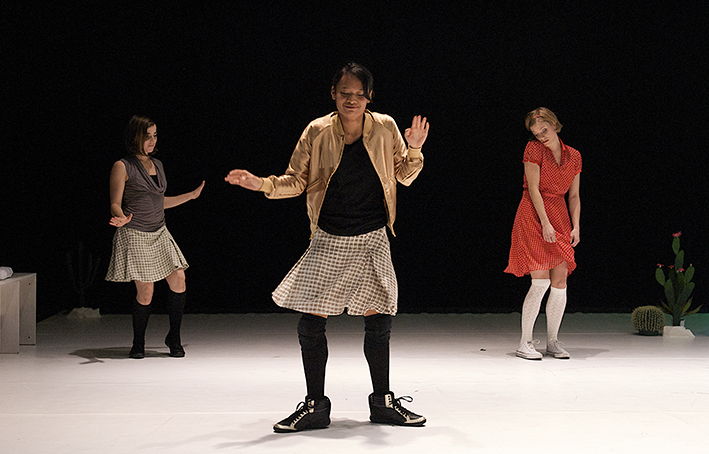 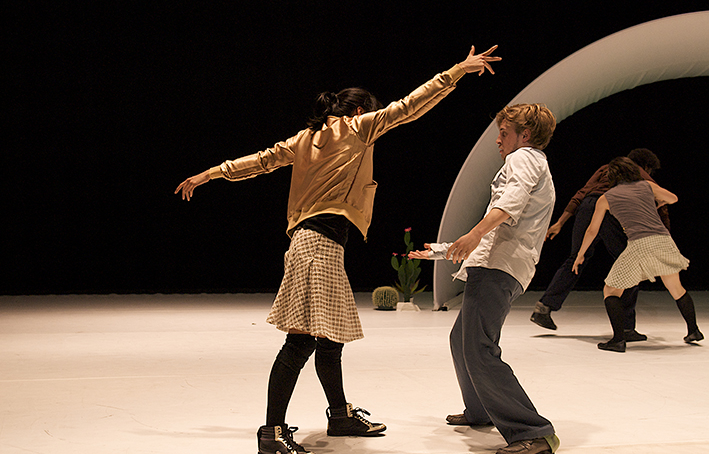 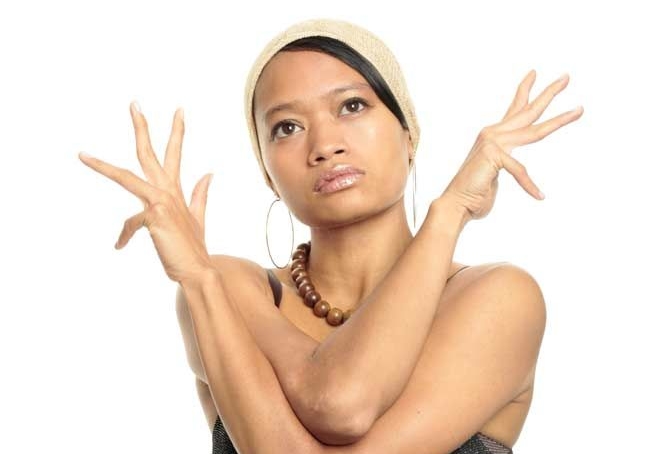 A Taste of Ra

The African American musician Sun Ra is one of last century’s most colorful music personalities. Born and raised in Birmingham, Alabama, he decided to reinvent his origins: he claimed to come from the planet Saturn and only be a guest in this to him unacceptable world. Thus, he created his own universe of theosophy, Egyptology, afro-futurism and of course, jazz music.

“A Taste of Ra” explores Sun Ra’s artistic strategies in order to question our understanding of the relationship between the present and the future. In our Western civilization, the future principally open, the past is endless. This increases the pressure on the short moment that we call ‘now’. It forces us to take our lives into our own hands and mold ourselves into our own image. We are our own futurologists. At the same time, most theories of today’s day and age freely utilize the preposition ‘post’ – postmodern, post-history, post-materialism, after 68, after metaphysics … Do we wish to continue to adhere to this attitude, which although setting itself off from the past, still revels in the fascination for it? Or do we favor the “proteic gesture” as aptly termed by Mikhail Epstein and cease to understand ourselves as the end of things, but rather as the beginning of processes that are part of the future? Isn’t it time to say goodbye to the epilogical age and look up into the stars? Post or proto?

These are the questions posed by a new collective of dancers, actors and skeptics; their answers and their doubts are the basis of “A Taste of Ra”. But watch out! You might also meet some aliens along the way, for space is the place – today more than ever!

A Christoph Winkler production in co-production with Tafelhalle Nürnberg in the KunstKulturQuartier, Sophiensaele and LOFFT Leipzig. Funded by the Hauptstadtkulturfonds. Supported by Eliashof.