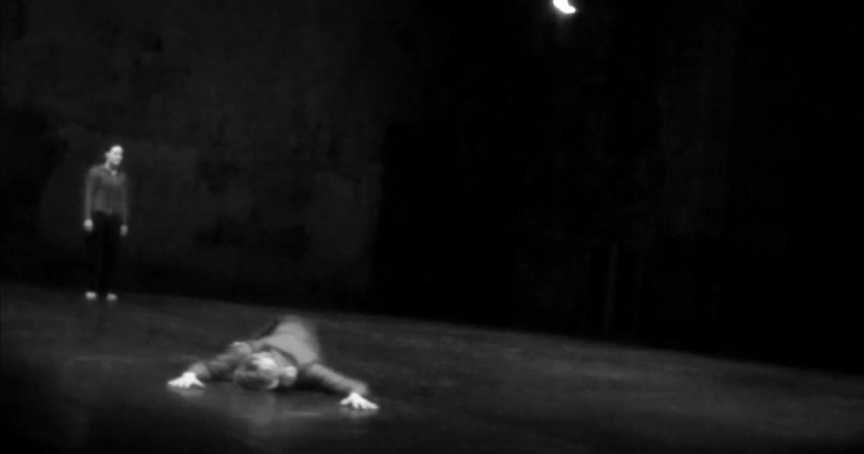 They Died for Beauty

The duet was originally created for Livia Patrizi’s “What is dance” project. It references a story written by Les Murray in “Fredy Neptune about a massacre of Armenian women. During the Armenian genocide, Armenian women were set on fire by a mob and forced to dance. The piece does not attempt to depict this historical event, but rather seeks to convey the possibility of thinking about dance as a part of life and thus also as a more extreme element in it.