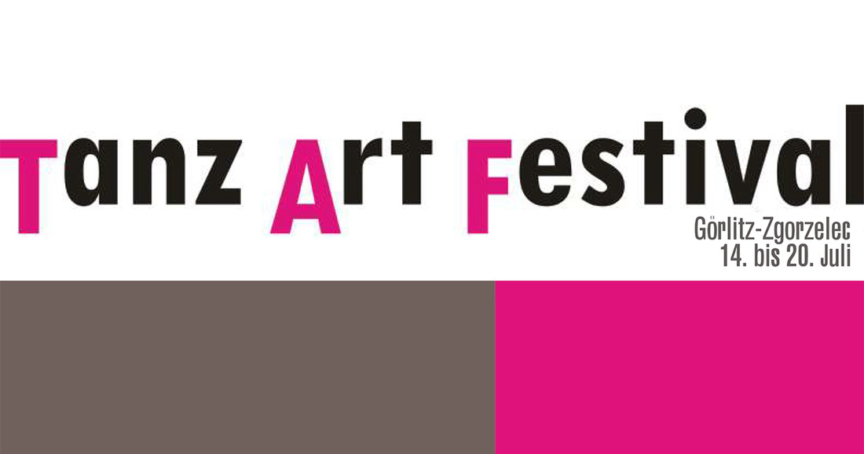 “2:0” was commissioned by the Theater Görlitz as part of the Interface Festival 2008.

Görlitz is a city with open borders directly adjacent to Poland. The theater’s German-Polish ensemble contributed very personal stories of their own to this documentary-style dance theater piece.

A production by Christoph Winkler in co-production with Theater Görlitz and LOFFT.Leipzig. Supported by the Cultural Administration of the State of Berlin and the Fonds Darstellende Künste e. V. with the support of Eliash

“As the last bits of music fade away, the dancers have already sat down on the floor ready for discussion. One colleague asks the other: "How many times have you actually been 'over there' since you moved to Görlitz". "Over there" – that is in Zgorzelec, the Polish part of the city. "Not often", she answers, "and when I do, then mainly to buy cigarettes." One by one, more colleagues gradually also admit that the other side of the city remains relatively unknown to them.

The Polish part is only a stone's throw away and yet seems like a different, foreign world. For long-time residents of Görlitz, this may not be anything new, but audiences unfamiliar with the place can learn all sorts of surprising things about everyday life in the European city of Görlitz from Christoph Winkler’s piece "2:0". For example, that the dreary Zgorzelec reminds some of Berlin-Prenzlauerberg during the GDR era or that the eye ever seeks beauty and that this alone is reason enough to want to stay on the German side of the city. For this project, Berlin choreographer Christoph Winkler accepted the invitation of the theater’s dance director Gundula Peuthert to produce a short piece for the second edition of the German-Polish choreographer’s project "Interface". Gundula Peuthert asked two German and two Polish choreographers to choreograph a piece for a space outside of the theater - in this case the run-down warehouse of a former suitcase factory - and to specific music. Not exactly easy instructions for contemporary choreographers, who are used to being able to decide everything for themselves, from the smallest movement to the music and lights, as Peuthert admits. Nevertheless, she decided on this concept: "Because it makes countries and choreographers comparable. While Christoph Winkler breaks with the concept, only rudimentarily suggesting the music and ultimately creating the most interesting piece in the Interface project by actually engaging with what it means to live in the German-Polish border town, Joanna Czajkowska attempts a poetic exaggeration of the ancient conflict between men and women.” -Deutschlandradio Kultur Elisabeth Nehri