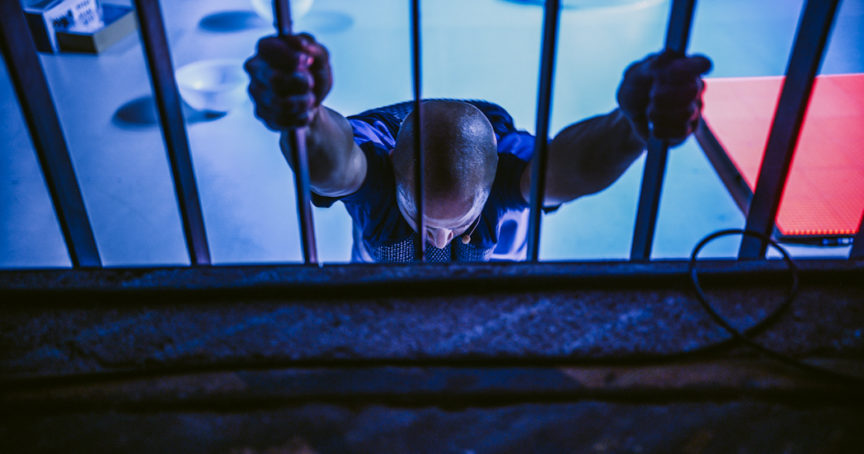 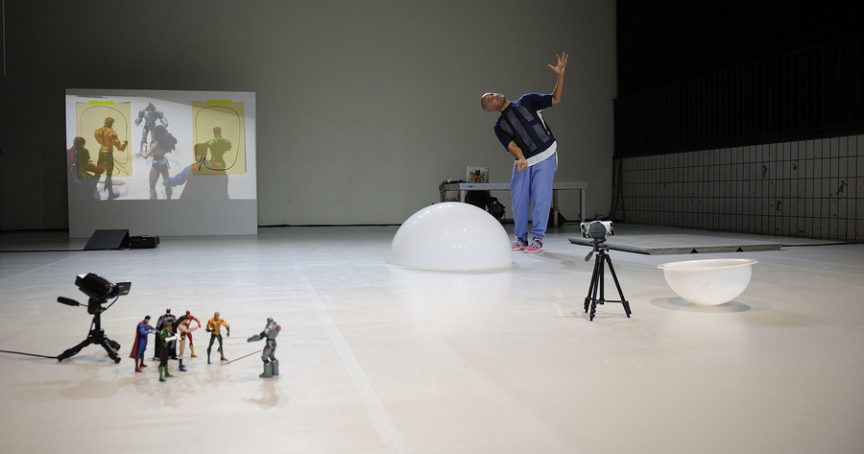 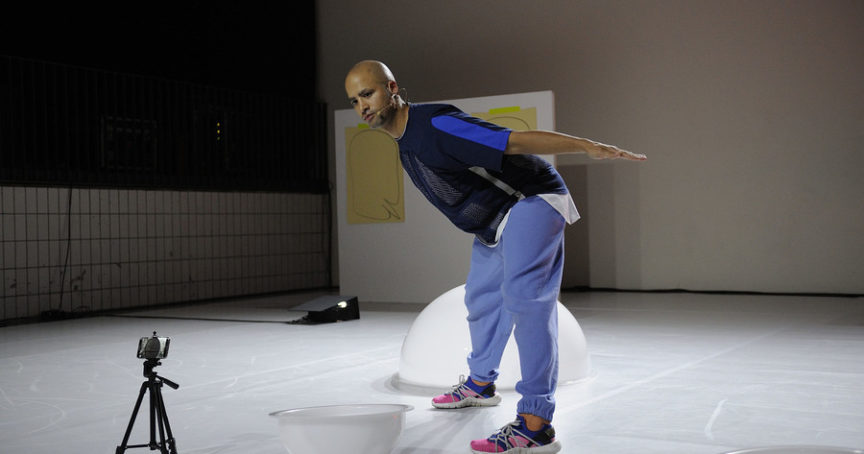 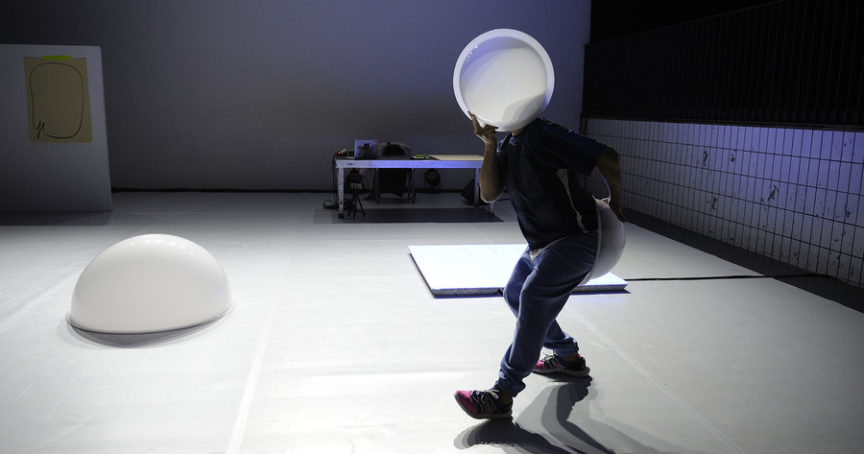 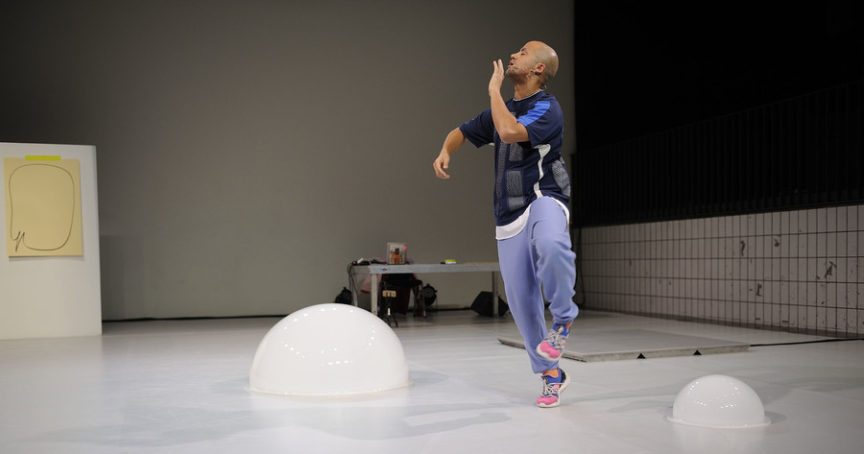 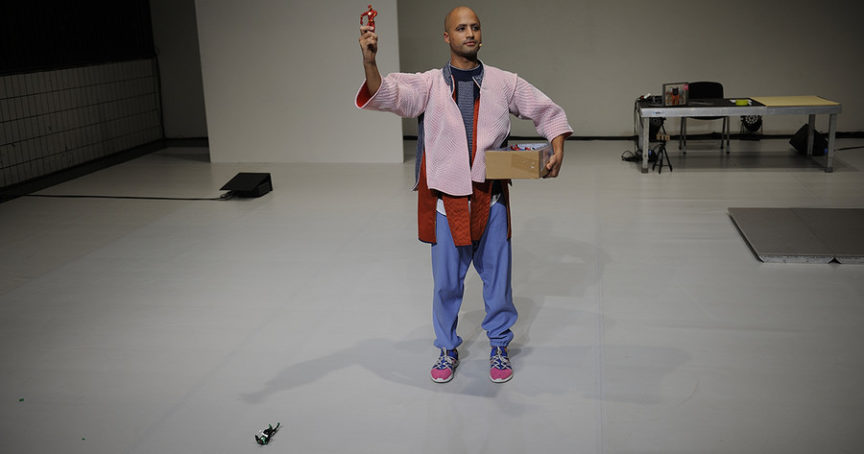 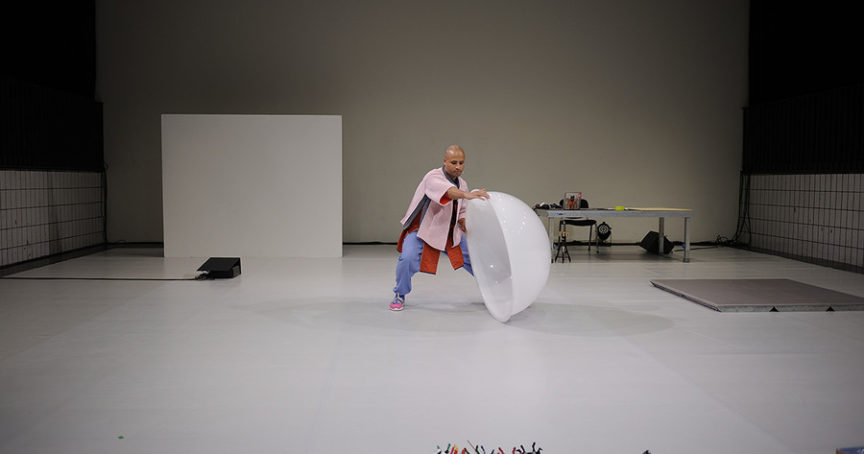 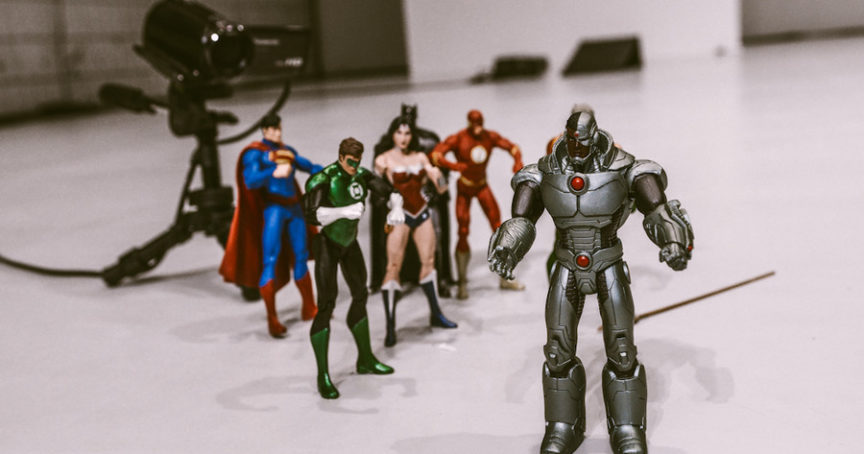 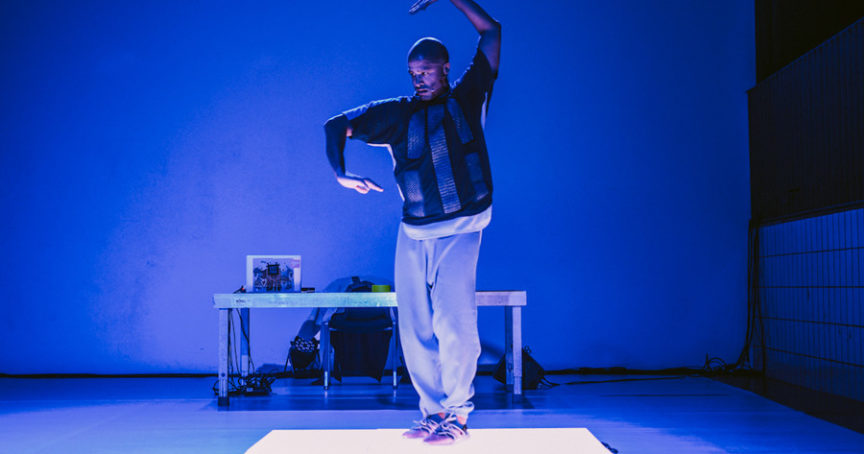 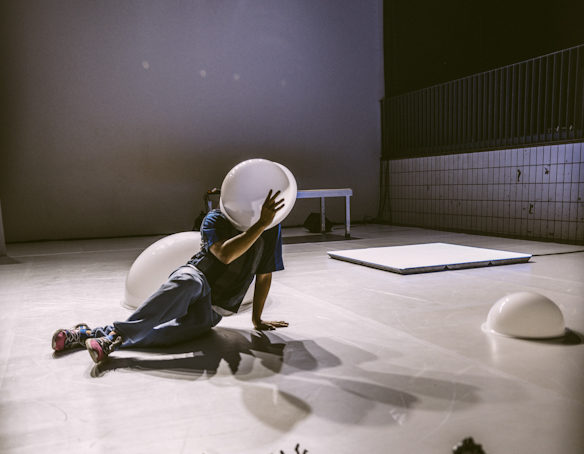 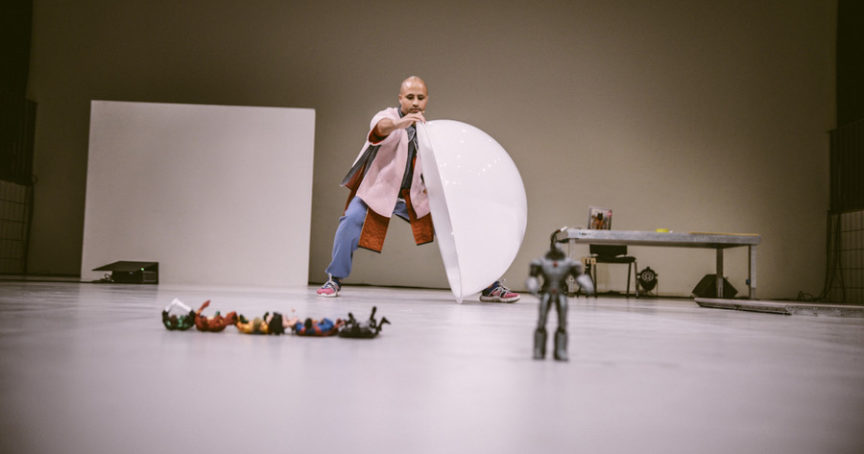 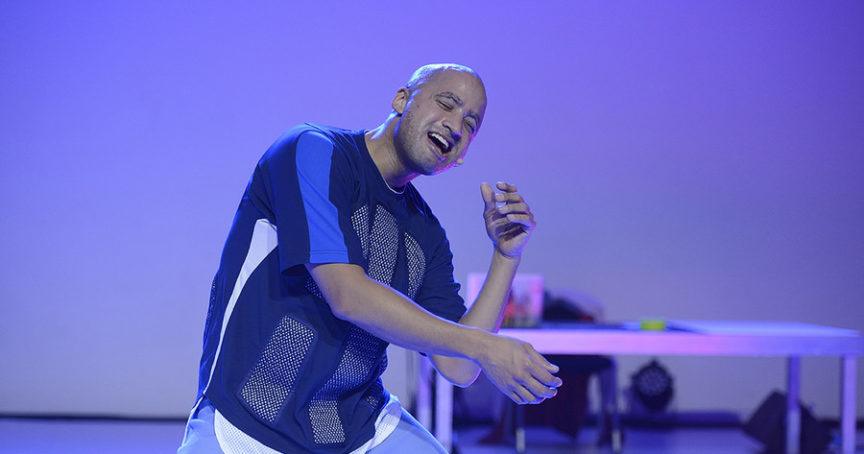 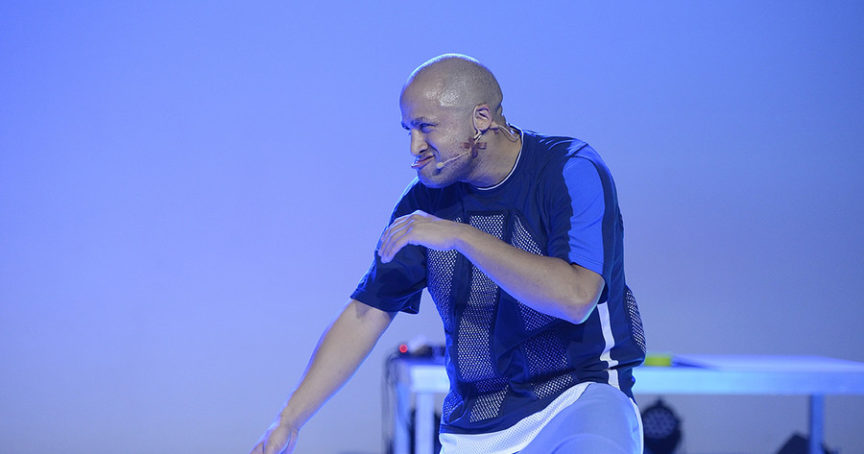 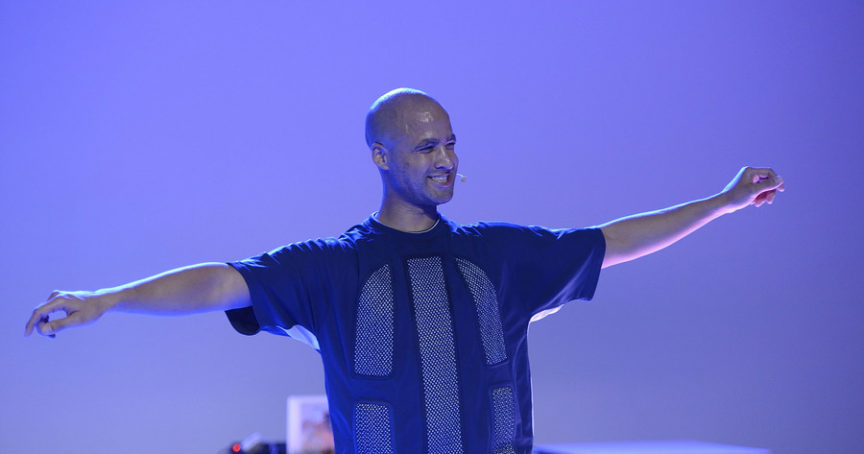 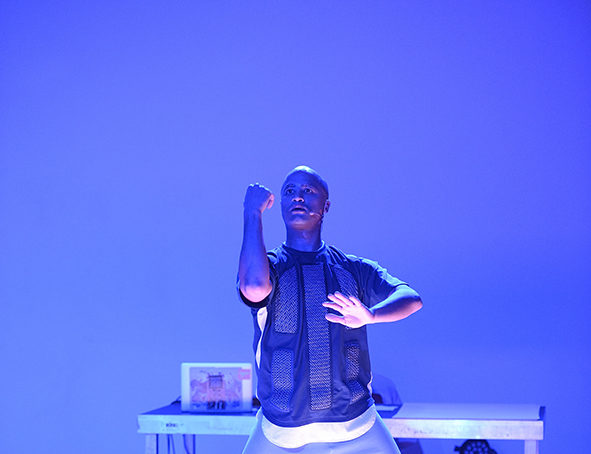 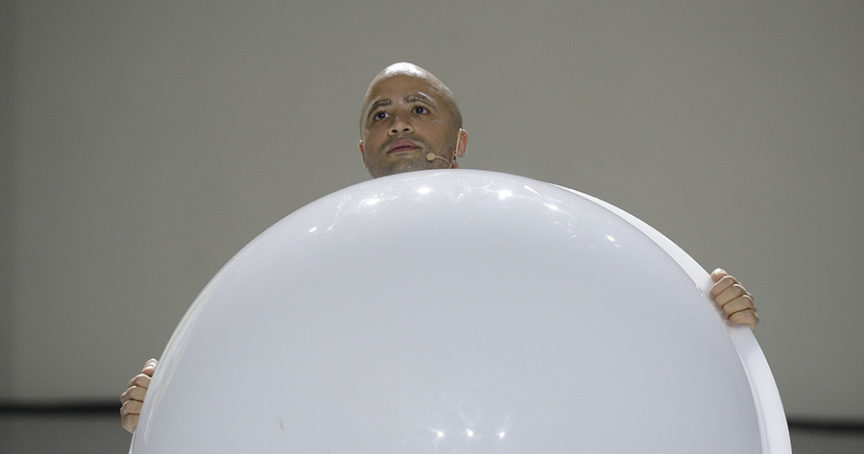 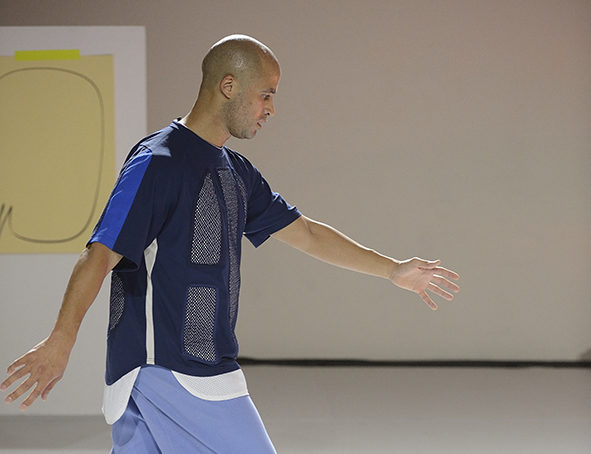 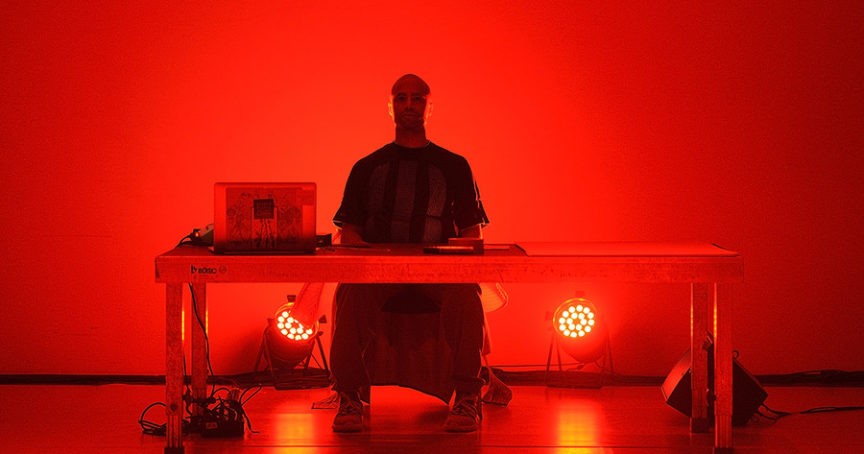 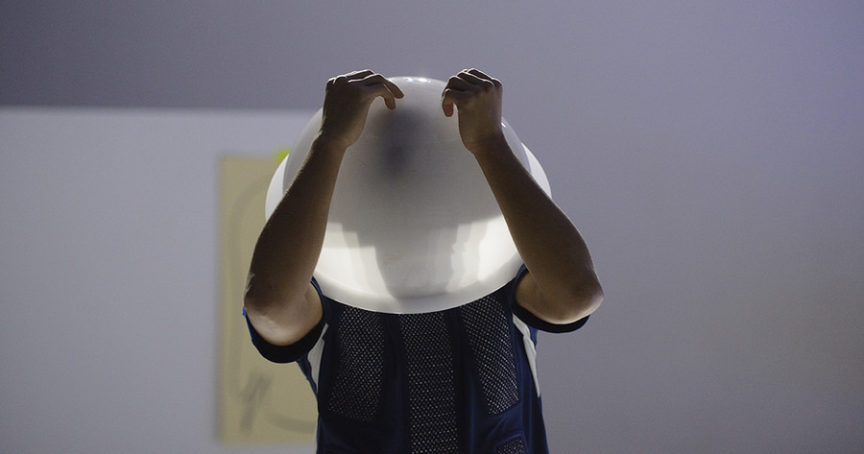 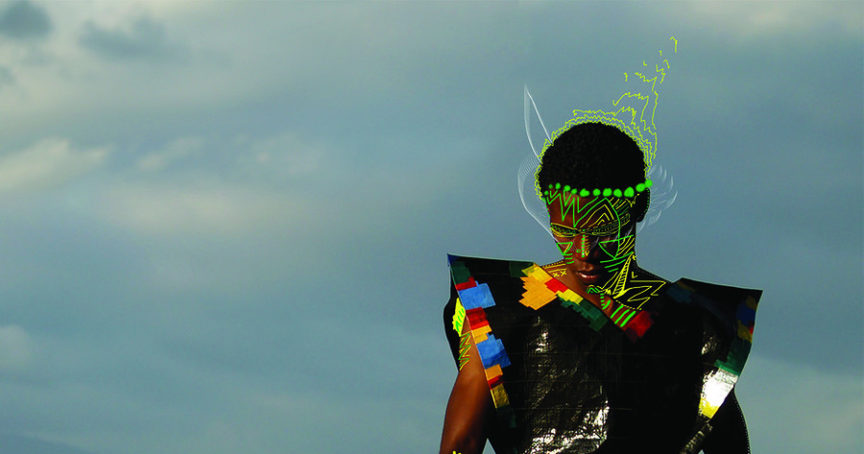 or If I Had a Heart for Whom Would It Beat

Victor Stone aka Cyborg is one of the few Black superheroes in the DC Comics superhero universe. His character appears in the series “Teen Titans” and “Justice League” together with numerous other superheroes such as Superman, Wonderwoman or Batman. In spite of this, there are many stereotypes and fantasies of ‘white supremacy’ in relation to the ‘Black man’ written into his character’s history.

As the youngest in the group of superheroes, he starts out as a successful football player lacking recognition from his father. His father is to also thank for his painful transformation into a machine – e.g. the misery is self-inflicted by his father’s permanent absence. His superior physical strength is accompanied by castration (Cyborg has no genitals), which means he is no competition for the other white men. As the only superhero without an alias, he is always “Cyborg”. There is no sanctuary for him in any kind of normality. And there is no love interest. His primary function is as a service provider (Cyborg mainly serves the other superheroes as a transport and communication aid).

African-American theorist Joy A. James rightly points out that there has always been only one way for Black people to be integrated into a predominantly white society: “For a black person to be integrated, s/he must either become non-black, or display superhuman and/or infrahuman qualities.”

This topos began as early as the 19th century when white missionaries called for the “Talented Tenth”. One tenth of the blacks were to be given the opportunity to pursue an academic career, while excluding the other 90 percent. For Joy A. James, the origins of Black Cyborg lie here: “Throughout the twentieth century, movements to free blacks from what followed in the wake of the abolition of chattel slavery ushered in the postbellum black cyborg: the call for a “Talented Tenth” issued by white missionaries”.

Accordingly, she does not consider black cyborgs to be representative of the black population: “His or her status as an acceptable marker for U.S. democracy is predicated upon their usefulness for the transformation of whiteness into a loftier, more ennobled formation”.

Despite these ambivalences and the racist discourses evident in the character, “Black Cyborg” also contains a degree of utopian potential – the possibility of a new, technically-optimized humanity that transcends binary codes. The cyborg is after all a recurring meme in pop culture, not least of all since the iconic writings of Donna Haraway.

This project draws its impulses from the juxtaposition of these two terms: cyborg vs. Black Cyborg. By revealing and questioning the narratives of the Black cyborg, Christoph Winkler and Zen Jefferson attempt to deconstruct and transform them their physical symbolism – carrying them over into a liquid body language. The focus lies on examining images and stereotypes assigned to African-American people.

A Christoph Winkler and ehrliche arbeit production. Funded by the City of Berlin – Department for Culture and Europe.