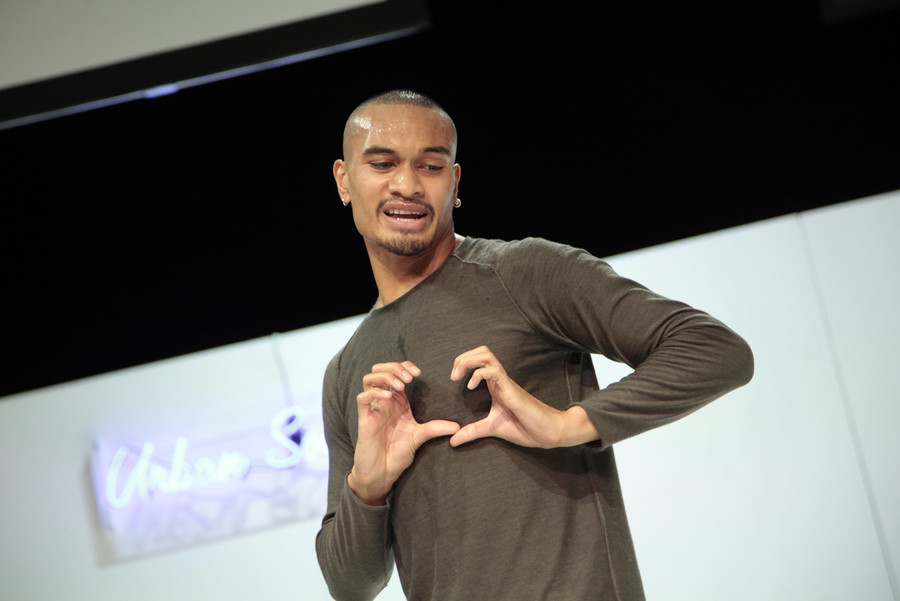 Throughout his career alongside his wife and collaborator, Tori Manley-Tapu, Aloalii has developed a passion for dance-theatre and film. Since 2015, he has been developing his movement workshops Lofty Release and Unlocking Rhythm and has been facilitating them in Europe and New Zealand.

In November 2016 he was awarded the Der Faust Award in the “Best Dancer” category in 2016 for his performance in Urban Soul Cafe, which is considered the highest honour in German Theatre. Since 2015 he has been dancing and collaborating with German choreographer Christoph Winkler.

Reviewers from New Zealand, Germany and France have commented on Aloalii’s charm, presence, sincerity and spontaneity in performances.