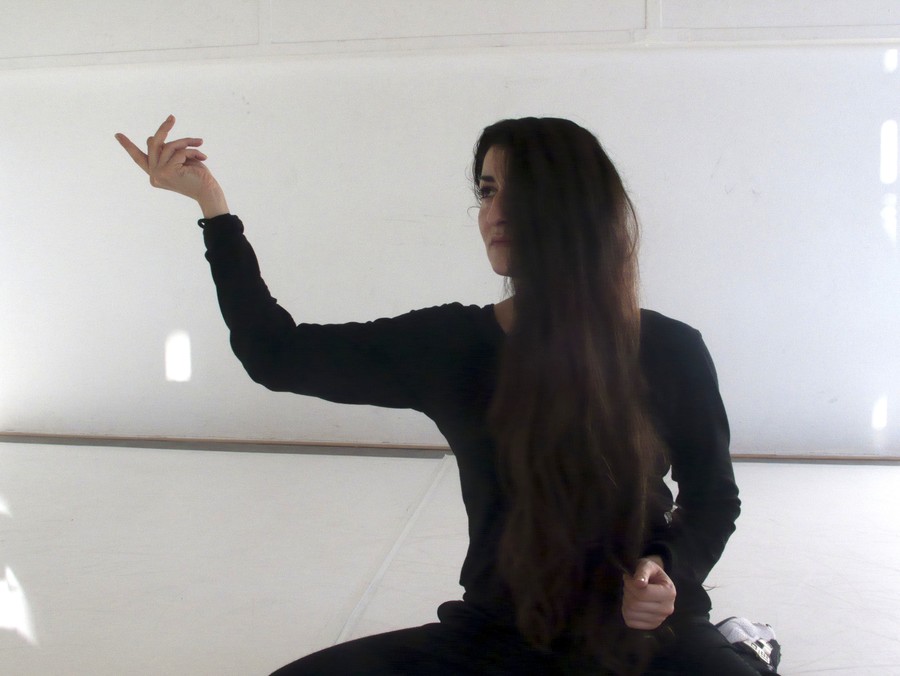 Raha Nejad has Persian roots, but was born in Germany and has lived in Berlin since the age of five. She started dancing ballet, jazz, belly dance and urban freestyle at the age of four. After playing violin and saxophone for many years, she decided to become a professional dancer and choreographer at the age of 16. From then on she worked as a background dancer for pop stars like Katy Perry, Kesha, Keri Hilson and danced in the opening act of Beyonce’s European tour. She gained experience in the television and stage area with “The Dome”, at the awarding of the music prize “Comet” or in the show of Stefan Raab. She also worked with the Canadian dancer and choreographer Sean Cheesman (Michael Jackson, Janet Jackson, Prince, Whitney Houston, among others) for a television show in Calgary. Raha’s great talent lies in the diversity of her dance styles, which she constantly refines and expands through her participation in European-wide battles (including Funkin Stylez, Juste Debout, or SDK). She has been able to prove this diversity not only nationally, but also in international productions, e.g. in Los Angeles, Montreal or Paris. In 2011 she was engaged for Christoph Hagel’s crossover production “The Creation” by Joseph Haydn in the Berlin Cathedral. Most recently, Raha was on a world tour with the luxury cruise ship MS Europa 2. Her biggest success so far was that in 2015 she was the only Berliner to win a place in the international dance show BLAZE. Since a few years she also teaches at the “Flying Steps Academy” in Berlin.