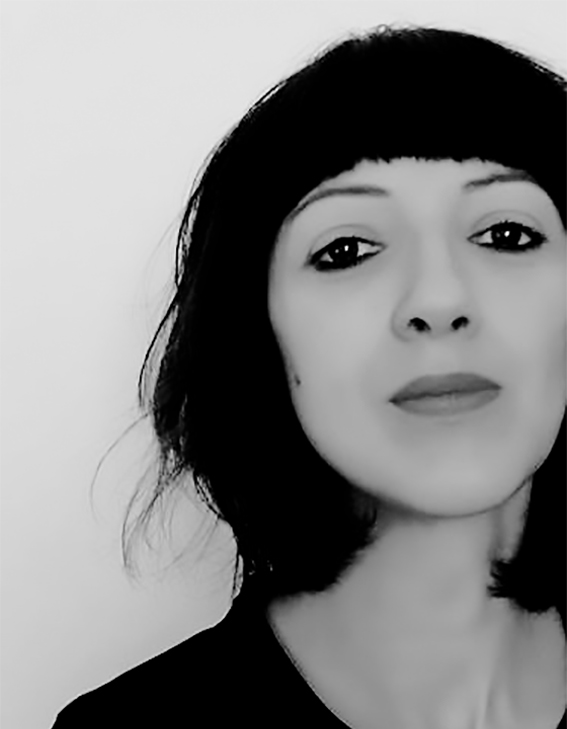 Gabriella Fiore studied art, music and theatre, with a focus on art history at the University of Bologna, graduating in 2006.

In 2005 she obtained her first diploma as a video editor in Bologna and another diploma in sound video design in Berlin in 2008.

Since 2008 she has been working as a freelancer in the field of graphics and video with a special focus on music video production.