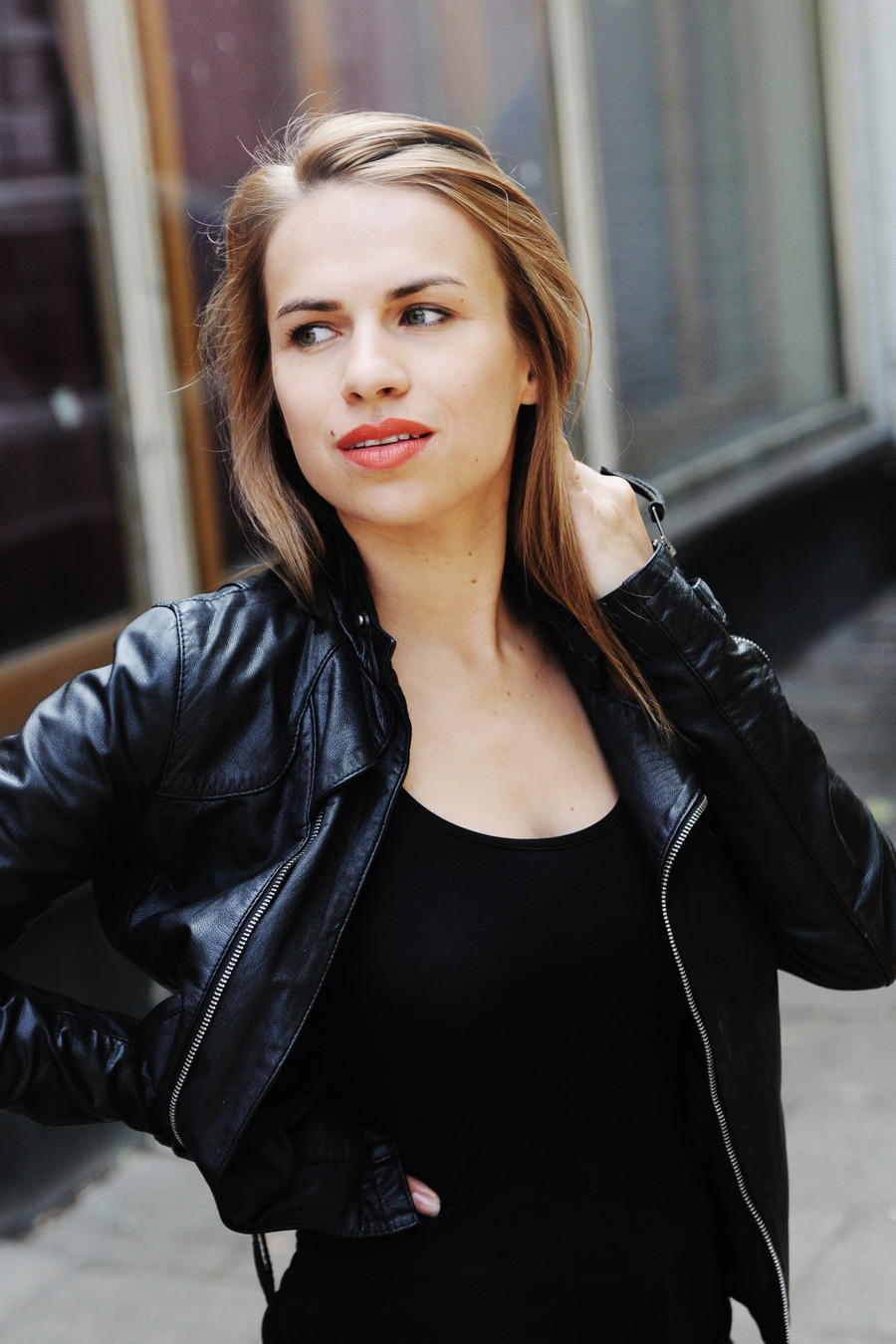 Teresa Zschernig born 1987 in Berlin. After a ballet education at the Staatliche Ballettschule Berlin, the Abitur, a voluntary social year in

cultural field and theater experiences at the Sophiensaele, the Volksbühne am Rosa- Luxemburg- Platz and the bat-Studiotheater in Berlin, she completed her acting studies at the Hochschule der Künste in Bern in 2011. Afterwards she was engaged as a guest at the Stadttheater Konstanz. Her first permanent engagement took her to the Nordharzer Städtebundtheater in Halberstadt and Quedlinburg in 2012-2014, where she appeared as Antigone, Hermia, Mirandolina and as the Little Prince. Between 2014-2016 she was a permanent member of the ensemble at the Junges Schauspielhaus Düsseldorf. At the Düsseldorfer Schauspielhaus she also developed the first Voguing Ball, “The Shakespeare Ball”. Here dance and acting are combined in a unique form.