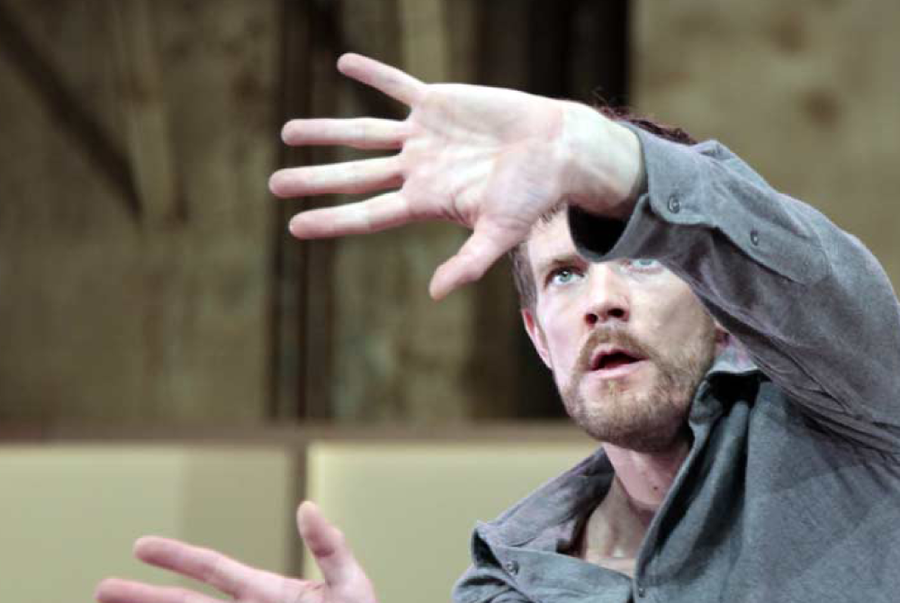 Gilles Viandier, born 1974 in normandy, has been living in berlin since 2009. before his training as a contemporary dancer, he graduated in architecture in 1997. for ten years he has been dancing with various choreographers, including jackie taffanel, michèle murray, didier théron, hélène cathala, georges appaix, mickaël cros, christophe haleb, patrice barthès, emmanuelle vo-dinh and philippe saire. he has also worked with kathleen reynolds, abraham hurtado, willi dorner and william forsythe. in the context of the tanznacht 2010 in berlin, he took part in “the village” with 25 other choreographers. as a musician (piano, clarinet) and lyrical chorus and solo singer, gill also participates in various musical projects. in addition, he designs stage sets and organizes performances that explore public urban space and the role of the audience.