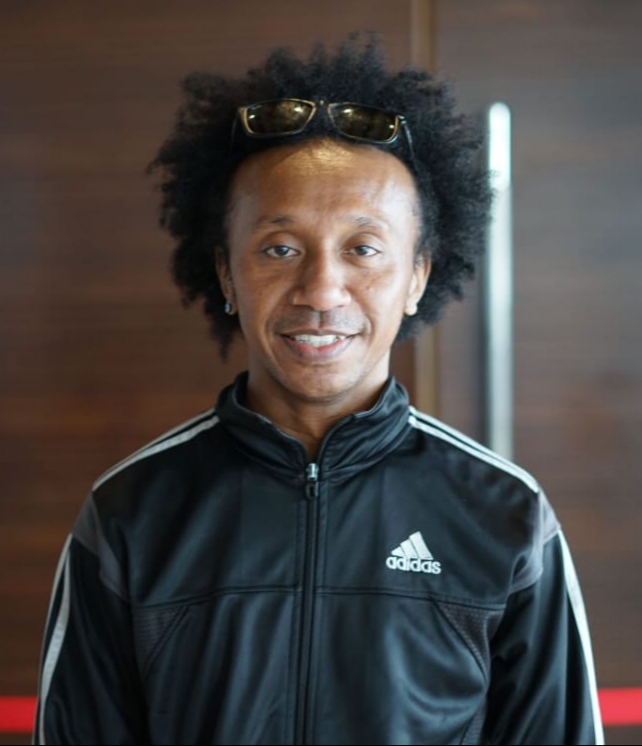 Before he went to college, Boogie was already very active in Papua´s dance scene. He was involved in the communities and dance groups as well as in organizations such as ANKER Big Family, Papua Dance Family in Sorong, Artist Community in Sorong and Iriani Community in Jayapura.

Boogie is involved in several collaborations with the local communities, aiming at further developments of regional, national and international dances.