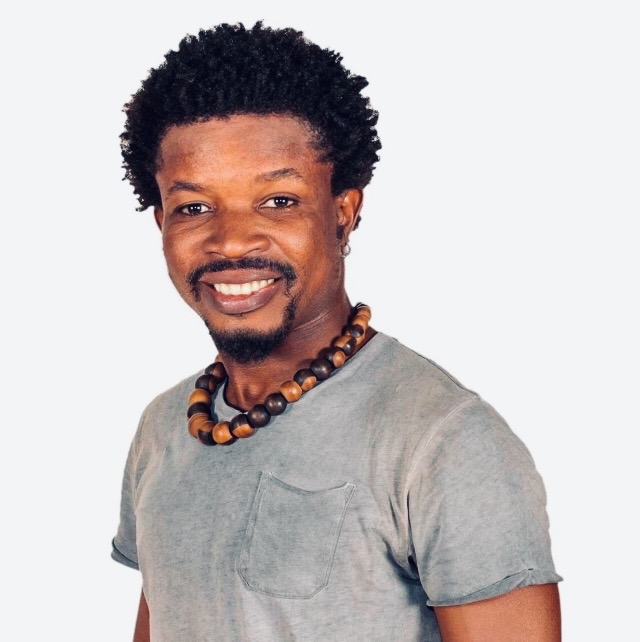 He is a dancer-performer with a state diploma from Burkina Faso, Pedagogue and certified teacher of the École des Sables, EGG-COWLES foundation and CDC la Termitière, Artistic director of the FARAFINA BALLET THEATRE.

Born on July 2nd, 1982 in Ouagadougou and of Burkinabé nationality, Florent made his debut in the world of urban arts after ten years from 1998-2007. Driven by the desire to become a professional, Florent has followed multiple training courses and workshops in Africa and France with many renowned choreographers. Among the dance personalities who have taught and coached him are Salia SANOU, Seydou BORO, Laurence LEVASSEUR, Irène TASSEMBEDO, Germaine ACOGNY, Régine CHOPINOT, Angélin PRELJOCAJ, Serge Aimé COULIBALY, Patrick ACOGNY and many others.

In 2009, he joined the first class of the International Dance School Irène TASSEMBEDO (EDIT), where he obtained his Burkinabe State diploma of dancer-performer after three years of complete professional training.
He has several solos to his credit, as well as numerous artistic collaborations, the most recent of which was his participation in the revival of Pina BAUSCH’s The Rite of Spring.