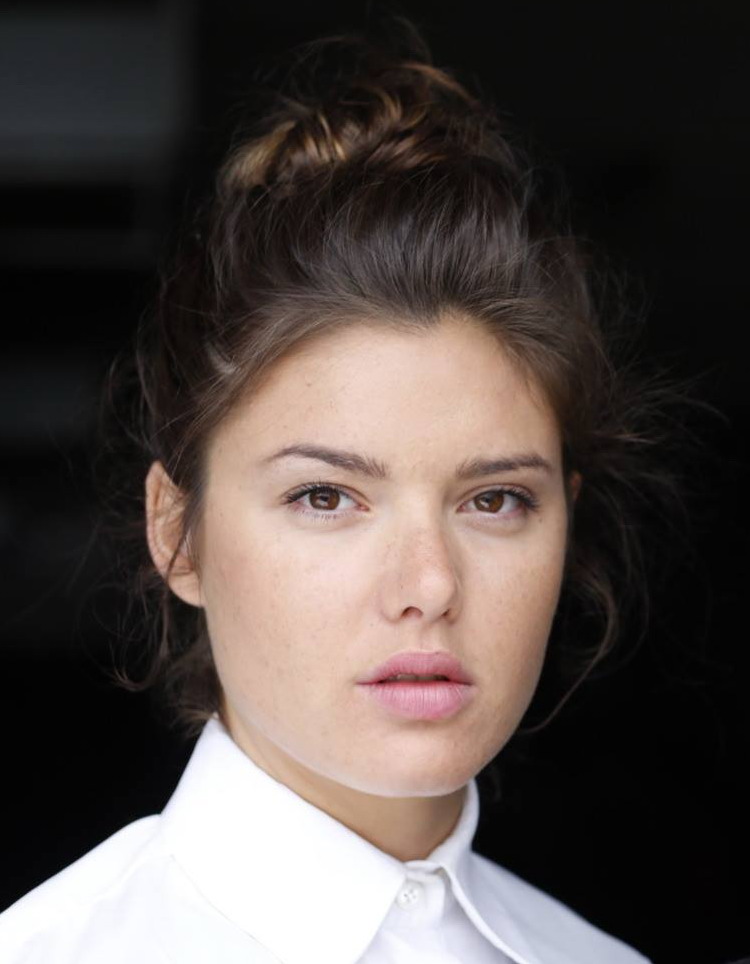 Judith Nagel was born in Germany and studied contemporary stage dance from 2009-2013 at the hoogeschool voor de kunsten ArtEZ Arnhem in the Netherlands. During her time at ArtEZ she worked with renowned choreographers such as Ann van den Broek, Ivan Perez, Tony Vezich and Jerome Meyer. In her final year of study 2013/2014 Judith went to Catania, Sicily, to join the Compagnia Zappalà Danza (Roberto Zappalà).

After five years abroad, she moved to Berlin in early 2014 to work from there as a freelance dancer and choreographer. Since then she has worked with choreographers such as Sita Ostheimer, Modjgan Hashemian, Sonia Rodriguez, Salvatore Romania (Compagnia Petranura Danza, IT) and Thomas K. Kopp (tanzSpeicher Würzburg).

Her own pieces Fanny&Felix and halle9, which Judith Nagel created in collaboration with other artists, were premiered within the last year in her hometown Miltenberg.