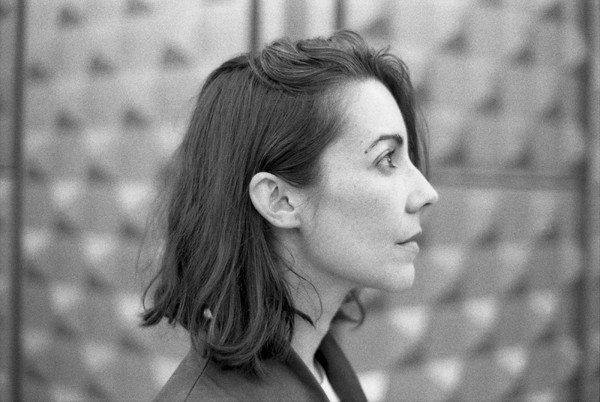 She studied geology and started working as a civil engineer before deciding to pursue music. Her first release was Acerca, an ambient synth pop album credited to just her first name, and released in 2005 by Colombian collective Series. This was followed by Like Being Home, a 2007 EP. Finding the Colombian music scene too limiting, she moved to Barcelona, and found it much easier to cultivate her artistic career. After crossing paths with Gudrun Gut, founder of Monika Enterprise, the Sound of Lucrecia contributed four songs to 4 Women No Cry, Vol. 3, along with Julia Holter, Liz Christine, and Manekinekod. Congost appeared in 2009, and was later reissued under Dalt’s full name.