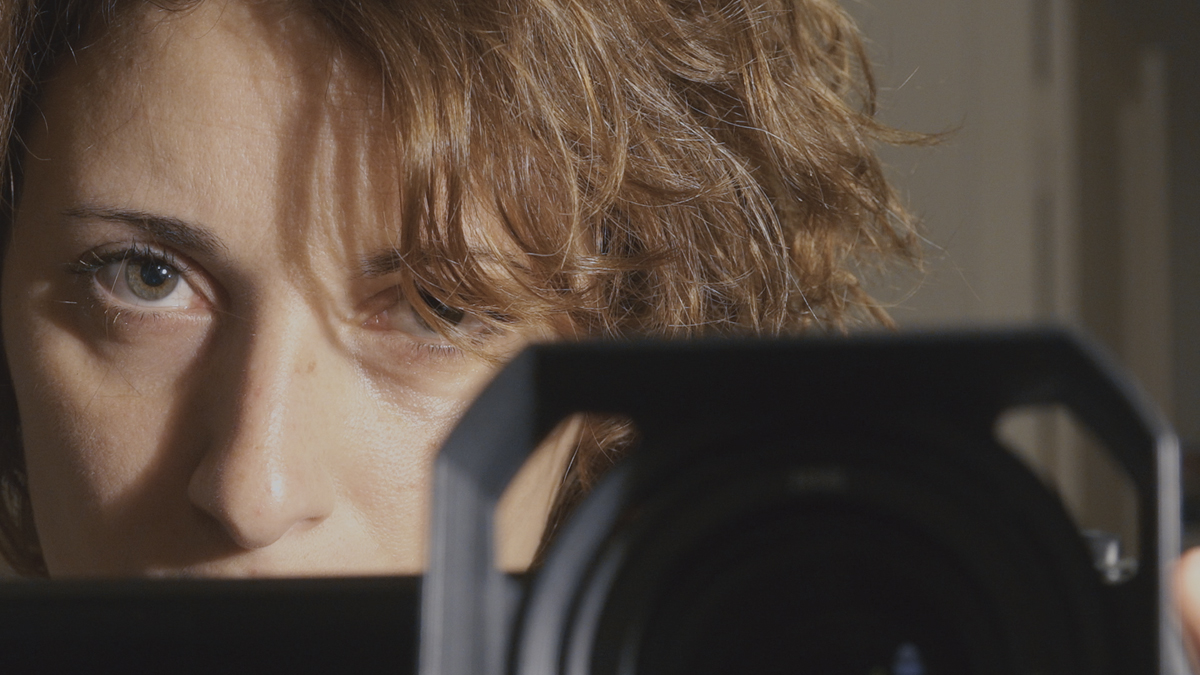 Valentina Primavera studied art and stage design in Rome at the Academy of Arts under the curator Cecilia Casorati, among others, and graduated in 2009. In 2010 she moved to Berlin and has since worked as an assistant at the Volksbühne am Rosa-Luxemburg-Platz, the Berliner Ensamble, the Theater an der Parkaue, the Theater Neumarkt, among others with Nina Kroschinske, Jochen Hochfeld, Cary Gayler, Momme Röhrbein and Janina Audick.
In 2014, she completed her master’s degree in stage design and scenic space at the TU Berlin with the spatial production “Heile West” in the Vierte Welt at Kottbusser Tor.
Since then she has designed stages and costumes at the Lansdesbühnen Sachsen, Uferstudios Berlin, Vierte Welt collaborations at Kottbusser Tor and for the duo Deufert&Plischke.