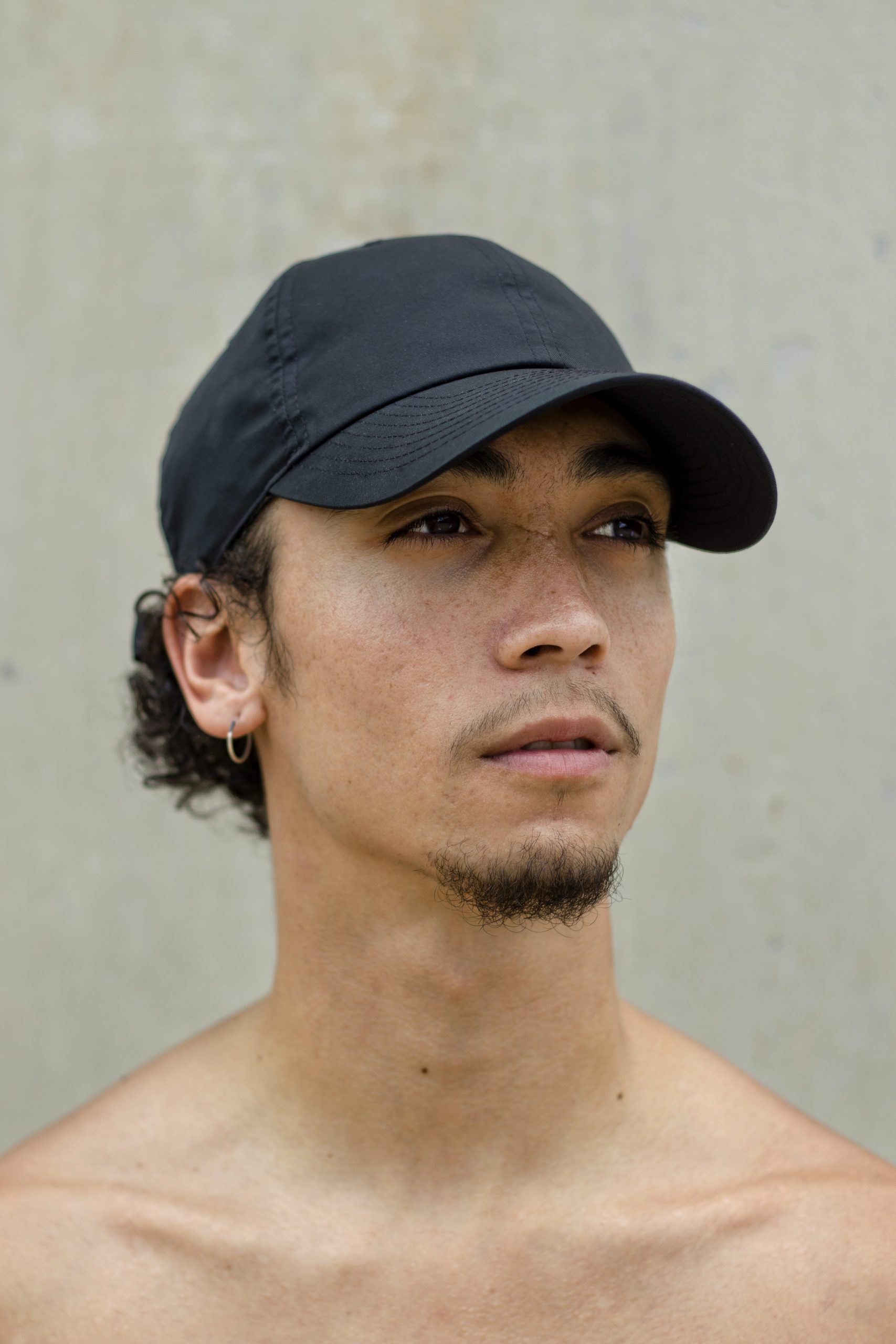 TUSHRIK FREDERICKS is originally from Johannesburg, South Africa but is currently living in New York City. Growing up he specifically found himself drawn towards the style ‘KRUMP‘. He graduated from the Peridance Capezio Center Certificate Program in NYC in June 2015 where he received most of his training. He has had the opportunity to work with Ate9 dANCEcOMPANY (Danielle Agami, Artistic Director) and Sidra Bell Dance New York (July 2015 – June 2018). He is now working with TRIBE (artistic director/founder Shamel Pitts). Tushrik was an assistant lecturer to Sidra Bell at The University of the Arts Philadelphia for Sophomore students (2016-2018). In 2021 Tushrik received 3rd prize for dance at the SoloTanz Festival in Stuttgart.