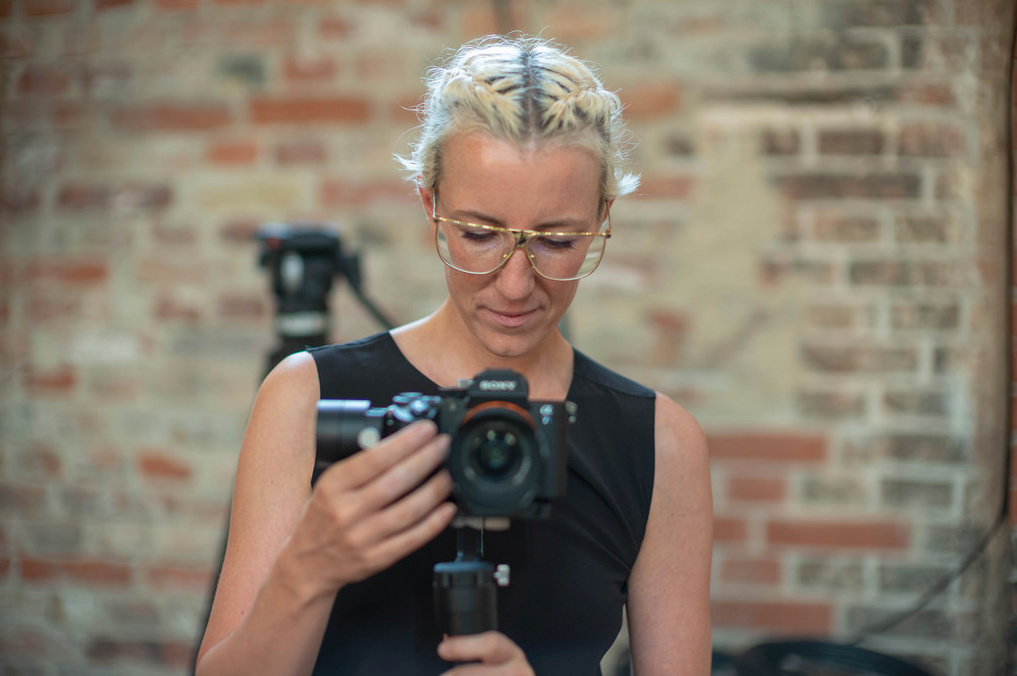 Elisa Cucinelli is a french multimedia artist based in Berlin. She has a wealth of experience in multimedia production, having worked across the creative and documentary fields, primarily as a director and on post-production. She was born in Paris in 1985 and started learning classic painting at the age of 10. In 2007 she graduated Textile and design at ENSAAMA in Paris and then moved to Berlin where she started producing videos while studying visual communication at Kunsthochschule Weissensee. She started producing music and fashion videos, live installations in collaboration with different artists in Berlin. She moved to China in 2012 to create the visuals for a new Club. Since then she has been working as a multimedia artist, trying to focus more on documentary story-telling and visual experimentation on the other side using crossed mediums such as projection, stop motion and animation. Her documentary work focuses on social issues while in the art and music video projects, she tackles environmental themes in a more metaphoric way. Using instincts and associations of images and sounds to evoke feelings of powerlessness when facing the destruction of nature and existential anxiety. Her work also has a playful side when mixing medium via hand drawn animation or stop motion with a focus on colours and textures.