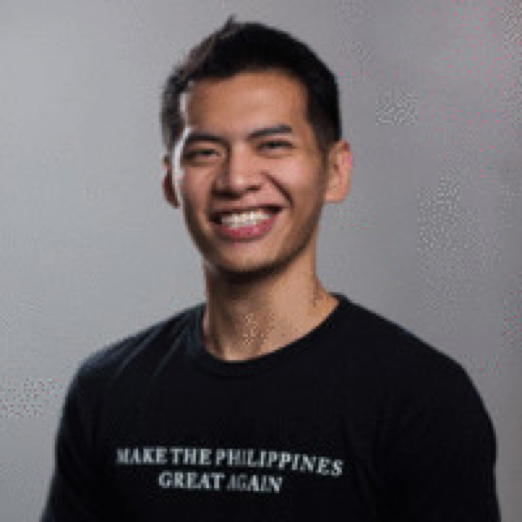 Chino Neri is Managing Director and co-founder of Kurrent, whose expertise in the video production industry comes from having worked in all its disciplines, acting as Cinematographer, Director, Editor and co-Editor, Executive Producer, and Post-Production Artist for several projects, including those that took him to Dongguan, China and across the United States of America, from California to New York. Having worn many hats gave him the courage to set out on his own.

And, it brought him the freedom to choose projects that stimulate his soul: stories that promote environmental advocacy, awareness and sustainability. His editing work includes documentaries like On the Brink: Unchartered Waters, which won the Conservation Award at the Ocean’s Film Festival in San Francisco and was screened at The 9th International Eco Film Festival in Kuala Lumpur in 2017. It premiered in the National Geographic Channel that same year.

Once the Co-founder, Post Production Head and Managing Director of Prodigy Ace Multimedia Inc. back in 2012, Chino has since brought his storytelling skills to La Union, producing work like the 1e Soul Surfer’s Podcast, the anti-coal PSA entitled Luna, and the celebratory videos of the country’s winning surfers for the Southeast Asian Games 2020.