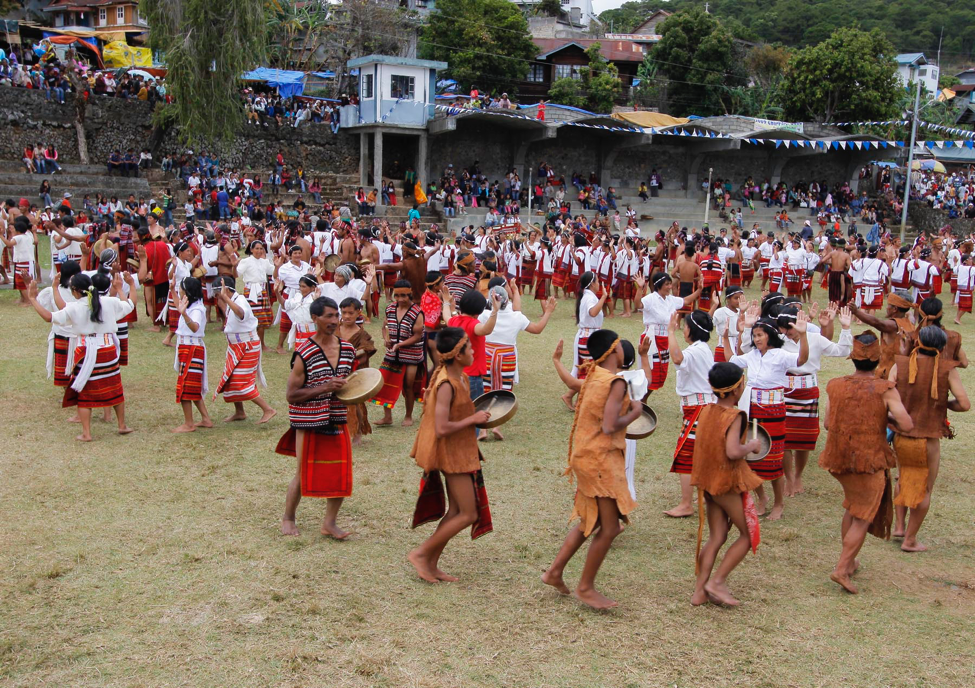 The southern Kankanaey are linguistically linked with their northern neighbors, the northern Kankanay. In cultural terms, they comprise a very distinct group. They occupy the area drained by the Amburayan rivers. They are more similar to the Ibaloi to the south, and like them, the Kankanaey are in the province of Benguet in the northwest and the rest in the old Amburayan area in the highlands above northern La Union, southern Ilocos Sur, and the southern sections of Mountain Province. Although many cultural traits are shared with the Ibaloy, the languages of the two are not related since the affinity of Inibaloi is with Pangasinan. The terrain they occupy is rugged and steep. There is an estimated population of about 158,313 nationwide (NSO 1990).

They have been described in the early 1900 as like the Ibaloy but they celebrate their festivals “more splendidly.” There is a marked difference between their language and that of the Ibaloi. But like the latter, their settlements are dispersed. Their terraces have mud walls like those of their southern neighbors, with the same kind of cropping. During modern times, their agricultural thrusts turned more toward the production of mid-latitude vegetables which are marketed even to the lowlands and cities of central Luzon.
https://en.wikipedia.org/wiki/Kankanaey_people