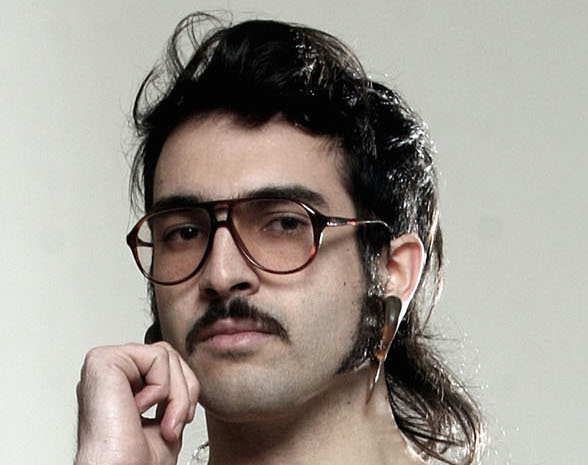 When Travis was exiled from West Virginia in 2001, he decided to settle in Richmond, Virginia where he began his dance training at Virginia Commonwealth University. While there, he studied under guest artists such as Tere O’Connor, David Dorfman, and Monica Bill Barnes. In 2006, he attended the American Dance Festival under a full scholarship and while there he studied with Anouk Van Dijk, and Keith Thompson. He has performed in the works of Mariga Maggipinto, Scott Putman, and Ligia Lewis. He is currently a performing member of Troika Ranch, a dance and multi-media performance company based out of Brooklyn, New York.