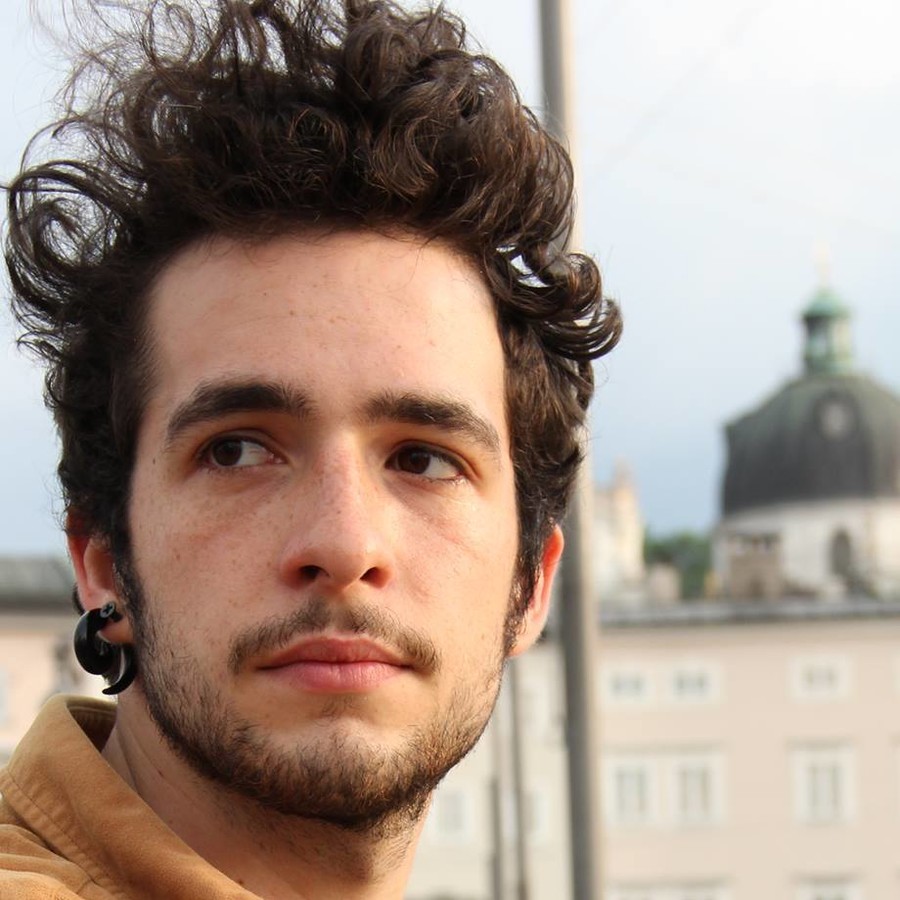 Riccardo De Simone was born in 1993 in Bologna, Italy.

After few years of studies in theatre, musical and training in figure skating, he recived his first dance education at Selene Centro Studi in Bologna from 2009 to 2013.

During these years, Riccardo has been selected to take part of several site specific creations by Anton Lachky (Venice Biennale), Collettivo Cinetico, Ubidanza, Daniele Ninarello and Ekodanza in many dance festivals in Italy.

He then moved first to Paris, Brussels and then Salzburg, where he graduated in 2017 at SEAD (Salzburg Experimental Academy of Dance).

During his studies in Austria, Riccardo joined in 2016 Virgilio Sieni’s company in Florence, going on tour with the piece “Cantico dei Cantici” in Italy and abroad.

From 2017 he has worked as a freelance dancer for indipendent projects by Kombinat (DE), Noritoshi Hirakawa (J), Elio Gervasi (AT) and Christoph Winkler (DE).

Following a parallel interest in visual arts, Riccardo created a short animated film “1180 AND MORE” (2016) which has been screened in more then 35 dance and animation festivals around the world, winning a special prize at “Danza In Un minuto” film festival contest in Turin in 2017.

With the desire to share his experience in SEAD, Riccardo is regularly giving workshops and classes in different venues in Italy and abroad.”