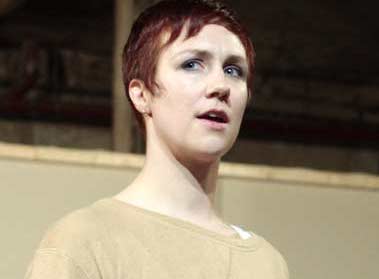 Claire Lissaman from New Zealand worked for eight years with various choreographers, including michael parmenter, malia johnston, raewyn hill and chris jannides. in 2009 she joined the footnote dance company and received the best female performer award for her performance of a solo by kristian larsen at the auckland dance festival. she was a scholarship holder of danceweb in vienna in 2005 and moved to berlin in 2010. since then she has been a.o. in davis freeman/randomscream’s “too shy to stare” at impulstanz vienna. furthermore, claire danced and choreographed the solo “landing” and worked with the artists libia castro and ólafur ólafsson on an audio performance, which will be presented at the upcoming biennale vienna.